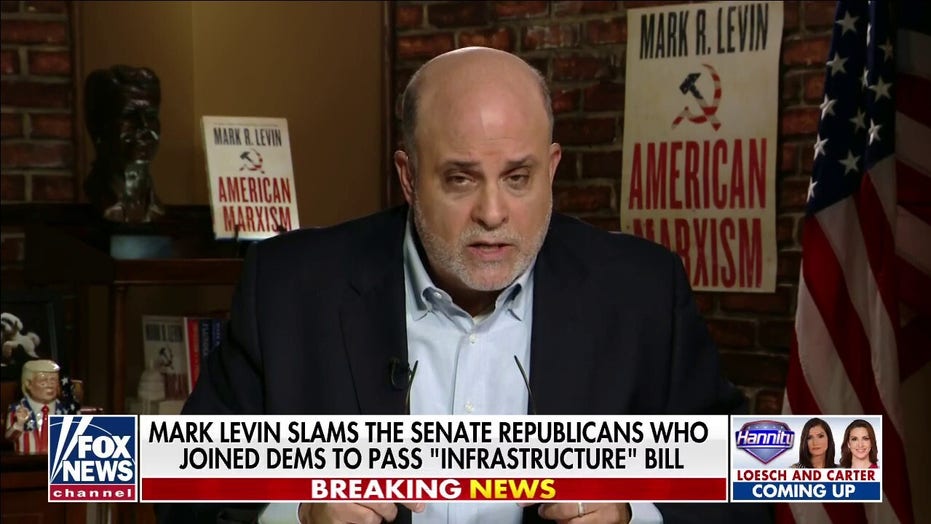 Host of ‘Life Liberty & Levin’ argues the Republican senators that supported the Democrats’ infrastructure bill are destroying the U.S. currency, finances and economy.

MARK LEVIN: We choose liberty, but the 19 Republicans in the Senate chose tyranny, Biden chooses tyranny, and every single Democrat lockstep is for tyranny. How many people know what’s in that 2,700-page document that just passed today with 19 Republicans? We have more media than ever before in this country with more Internet, social media, independent journalists. And you really have to dig to find out. Government by omnibus, massive bills, massive spending, massive deficits, massive expansion of the welfare state is tyranny.

This isn’t a representative republic anymore. You want to go in and see your congressman and senator. Good luck. You want to call them about this bill? What are you going to say since it wasn’t released to you? We had 19 Republicans who supported it before the Democrat staffers even finished writing it. The Congressional Budget Office that works for Congress, said there’s at least a quarter of a trillion dollars in this that’s not paid for. If you were in the private sector running a company and you conducted your accounting business this way you’d go to prison for life. 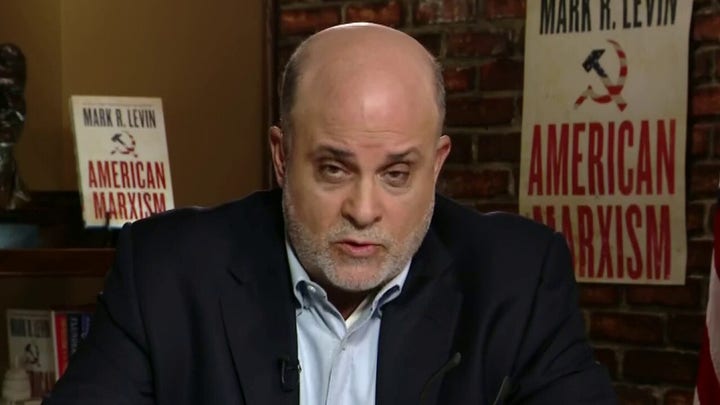