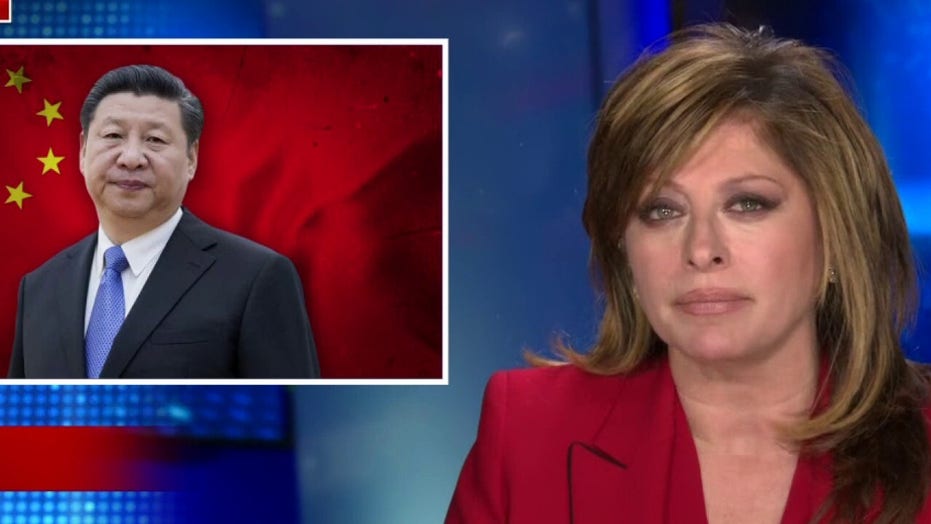 The first in-person meeting between top U.S. and Chinese officials under President Biden will signal whether his administration will work to stop Beijing from “taking advantage of the U.S.,” or whether they will look the other way as the Chinese Communist Party continues to “rob, replicate, and replace,” Maria Bartiromo warned Wednesday.

“The Fox News Primetime” host spent part of her show examining the threat of China’s growing dominance ahead of Secretary of State Antony Blinken and national security adviser Jake Sullivan’s first meeting with Chinese officials in Alaska on Thursday.

“The CCP [Chinese Communist Party] has been testing the Biden administration from Day One,” Bartiromo said. “Last week the CCP held its annual five-year legislative agenda to reinforce its goals to become the number one superpower of the world overtaking the United States.

“Most people know that I have been sounding the alarm on this Communist regime for years now,” she added, “and now even the left is joining me.” 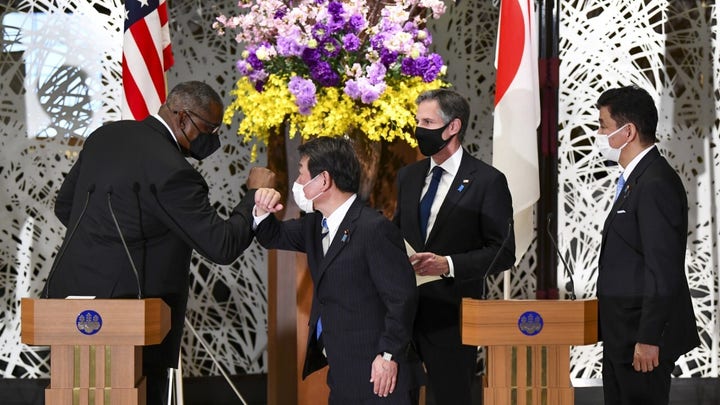 Bartiromo pointed to a now-viral clip from “Real Time” host Bill Maher, who closed his show Friday night with a stern warning about China’s growing threat to the U.S.

“The CCP has no moral compass,” Bartiromo said. “There is no fairness. There is no equality. There are no property rights. The decision comes down from the hardliners XI Jinping and his communist cronies.

“If you do not follow the rules, well then, you could be sent to a reeducation camp or worse,” she said. “The CCP has been very clear the priority is returning China to its ‘rightful place’: Overtaking America as the number one superpower economically and militarily by the year 2049. They will do this through the Belt and Road Initiative, through civil-military fusion and other avenues.” 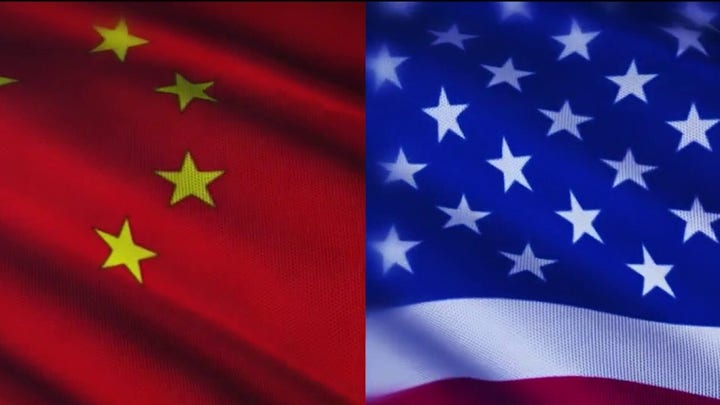 Bartiromo urged the Biden administration to stop Beijing from “taking advantage of the U.S. and the free world.

“Otherwise,” she warned, “The CCP’s strategy of ‘rob, replicate and replace’ will continue to worsen and, yes, Bill Maher will be right. We will have lost to the China empire. Or more precisely, democracy and freedom will have lost.

If China does gain global dominance, Bartiromo continued, “the result will be felt by all Americans.”

“Do you really believe that your children and their children will have the same opportunities that you had growing up in a world where the Chinese Communist Party is the leading superpower of the world?” she asked viewers.

“This is why the entire free world should want to stop the Chinese Communist Party from winning, from taking over. The sooner corporate America gets the memo, the better.”