NICOLE MALLIOTAKIS: We are seeing career criminals back on to the street and Eric Adams, to his credit, is saying he wants to consider dangerousness, the only state in the country to not consider that when setting the rules, and to his credit, he’s implementing the plain clothes unit, something I have long advocated to be corrected. Mayor de Blasio disbanded the gangs and guns unit. If he appoints better judges, then we will see some significant changes in New York.

A 16-year-old who shot a cop was released on the street this week because the judge decided not to hold him without bail, what the prosecutors were asking for. He’s on the street. The judge was appointed by the previous mayor and had released two individuals prior who went out and killed somebody. So the reality is, these policies have consequences. 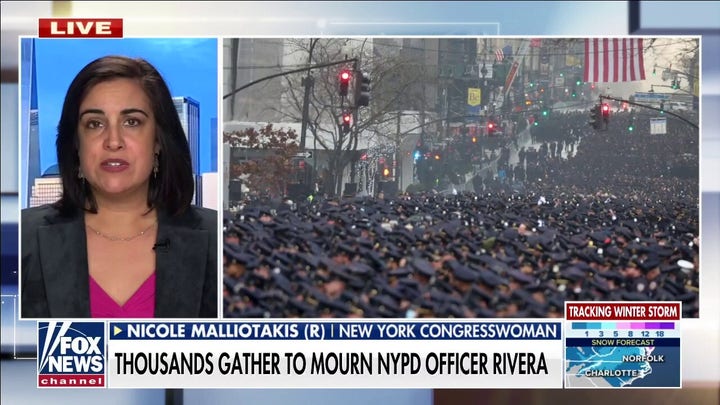