The Mall of America in suburban Minneapolis is testing metal detectors at one entrance following two incidents of gunfire and an armed robbery within the last year.

Mall spokeswoman Laura Utecht said Tuesday the trial is taking place over the next month at the mall's north doors, although that could change as testing continues. She declined to say what shoppers should avoid trying to carry through the metal detectors, the Star Tribune reported.

"With Mall of America being such a unique property, it is important to thoroughly evaluate this technology onsite to ensure its accuracy, effectiveness and efficiency," Utecht said in a statement, adding that the mall is testing a variety of security options.

The Mall of America bans guns, according to its website, but the Bloomington shopping center has never had metal detectors or searched bags. The mall, which opened in 1992, is the largest in the U.S. and is a tourist destination and community gathering spot. 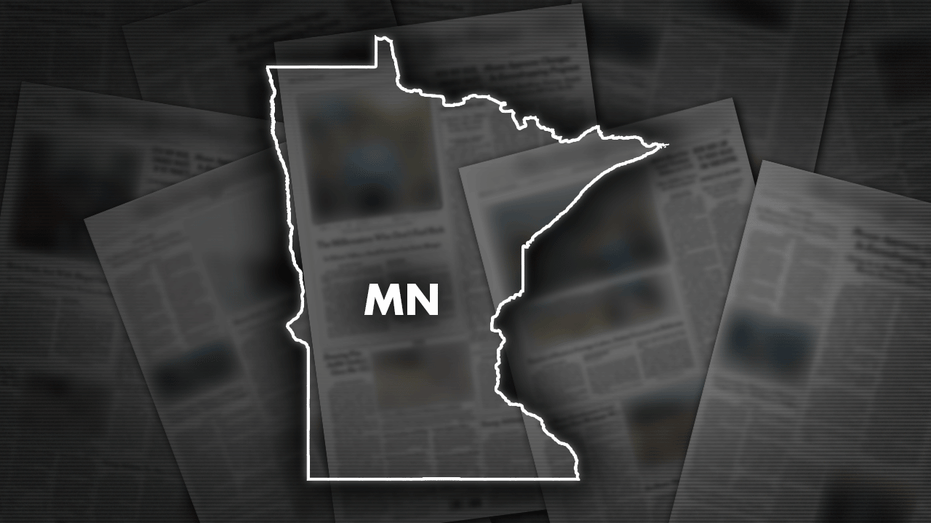 Two gun incidents took place in August. In one, a man robbed two stores and was apprehended with a loaded rifle. About three weeks earlier, a man fired shots in the midst of a fight among four other people. There were no injuries in either case.