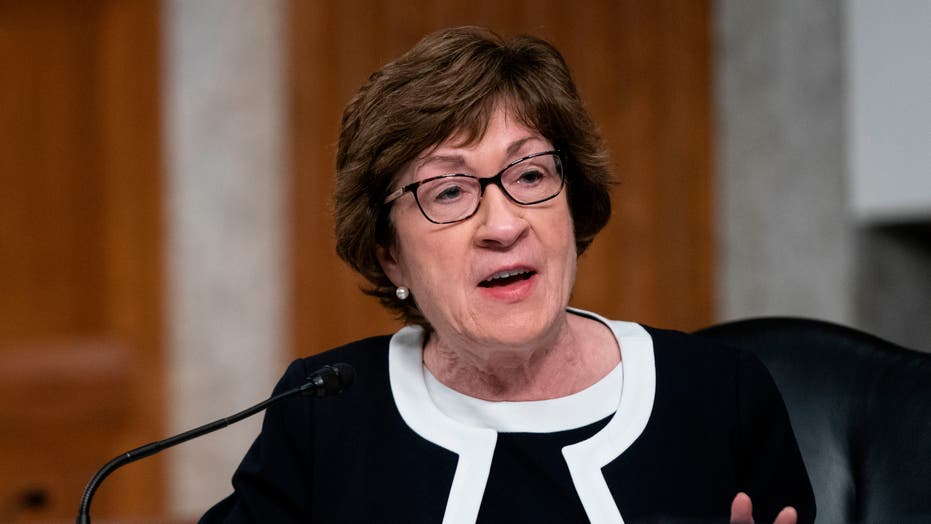 The party shot down the censure measure on a 41-19 vote.

“Today’s decision is a testament to the Republican Party’s ‘big tent’ philosophy that respects different views but unites around core principles,” Collins said in a statement.

“Our party has been most successful when it has embraced this approach to advance our shared goals of providing tax relief to families and small business job creators, pursuing fiscal responsibility and government accountability, promoting personal responsibility, protecting constitutional rights, and ensuring a strong national defense.”

Seven GOP senators voted to convict Trump for his role in the Jan. 6 Capitol riot, but most were not treated so kindly by their party back home.

The Alaska GOP censured Sen. Lisa Murkowski, the only one of the seven who faces reelection next year. The Louisiana GOP censured Sen. Bill Cassidy and the North Carolina GOP censured Sen. Richard Burr. The Pennsylvania and Nebraska GOP rebuked their senators, Pat Toomey and Ben Sasse, but stopped short of censure. Moves to censure Sen. Mitt Romney in Utah have been unsuccessful.

Collins won a fifth term in January after a fierce battle for the seat with Democratic challenger Sarah Gideon. Democrats poured money into the state for the race, but Maine’s largely moderate voter bloc went for Collins by a 9 point margin.

Collins and other moderates like Murkowski and Sens. Kyrsten Sinema of Arizona and Joe Manchin of West Virginia, both Democrats, often dictate the fate of legislation in the 117th Congress, which Democrats narrowly control.