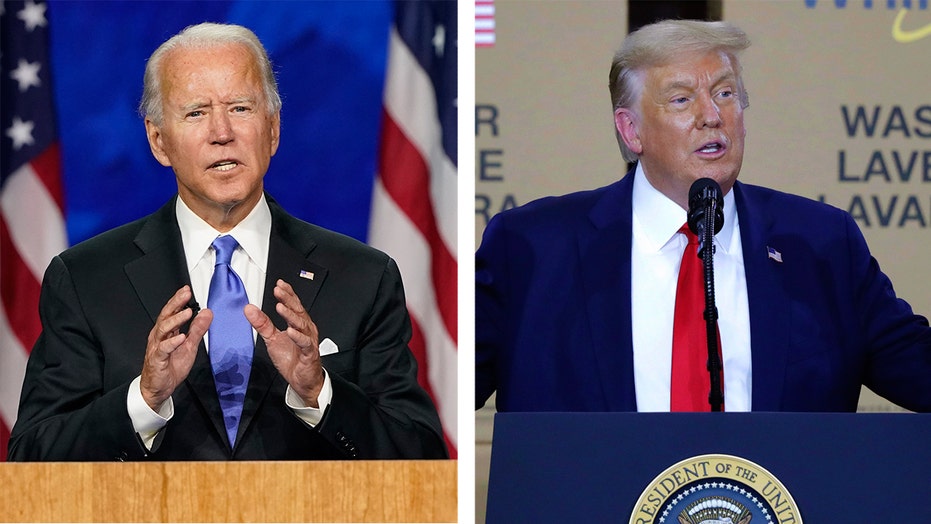 Among likely voters, Joe Biden leads President Trump in Arizona by nine, in Wisconsin by eight and in North Carolina by four; Kevin Corke reports from the White House.

Mail-in voting begins Friday, as North Carolina becomes the first state to send out ballots for the 2020 presidential election.

The state is expected to send more than 600,000 ballots to voters in response to an unprecedented spike in requests as some voters look to avoid physically going to the polls amid the coronavirus pandemic.

The ballots requested in the first wave of North Carolina voting largely came from Democratic and independent voters. The number of requests for ballots by mail was 16 times the number the state sent out during the same period for the 2016 election.

In 2016, just one-quarter of the electorate cast their ballots by mail, but this time, election officials expect the majority of voters to do so. In states like Wisconsin, they have already seen 100,000 more requests than in 2016.

Voters in North Carolina can continue to request the ballots by mail up until Oct. 27, however, officials have warned that may be too close to the Nov. 3 election for officials to receive the ballot and return it to their local elections office in time.

The numbers in North Carolina and elsewhere suggest Republicans are listening to President Trump and his warnings about certain kinds of mail-in voting, shying away from mail ballots while Democrats rush to use them.

The Democrats' advantage in mail voting won't necessarily translate into an advantage in the election, however. Ballots cast on Election Day are expected to be mostly Republican.

A recent USA Today/ Suffolk poll found that 56% of Republicans said they would vote in person on Election Day, compared with just 26% among Democrats. The poll indicates that Democrats are more than twice as likely than Republicans to vote by absentee ballot or mail. 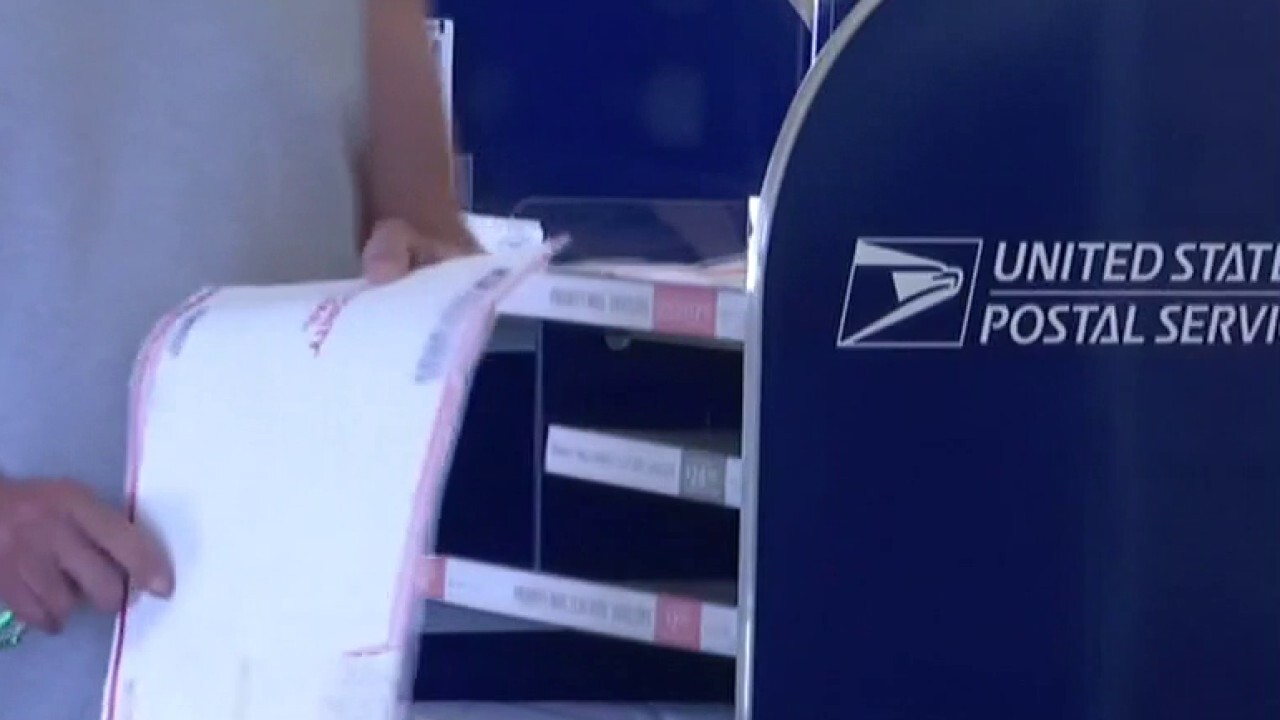 The controversy over mail-in ballots comes as Republicans, including Trump, have railed against the practice and warned of widespread fraud in the upcoming election.

The Trump campaign is already bracing for the possibility of a protracted legal battle in the event of a contested election, forming what it's calling a “Lawyers for Trump” coalition to “protect the integrity” of November’s vote. Campaign General Counsel Matthew Morgan told Fox News this week that the campaign is urging active and retired attorneys and even law students to volunteer in their nationwide efforts.

The campaign’s efforts come amid a fierce war of words between the Trump and Joe Biden campaigns and their allies over the integrity of the vote — covering everything from GOP warnings about mail-in voting to Democrats' predictions that Trump would refuse to accept a loss.

Trump faced heavy criticism this week for suggesting people should try voting twice, first by mail and then in person just in case. He then clarified on Twitter, “On Election Day, or Early Voting, go to your Polling Place to see whether or not your Mail In Vote has been Tabulated (Counted). If it has you will not be able to Vote & the Mail In System worked properly. If it has not been Counted, VOTE (which is a citizen’s right to do).”

The Lawyers for Trump coalition comes as part of the joint Republican National Committee and Trump campaign's "Protect the Vote" effort, which has warned for months that "Democrats are trying to use coronavirus and the courts to legalize ballot harvesting, implement a nationwide mail-in ballot system, and eliminate nearly every safeguard in our elections.”

The Biden campaign is not commenting at this point on whether it is assembling a similar team of lawyers in the event of a contested or prolonged election battle, but the campaign’s deputy rapid response director Mike Gwin told Fox News that it is ready.

“The Biden campaign has made unprecedented investments in a national program that will assure voter access to the polls and provide all protections necessary against interference with the right to vote from any source,” Gwin told Fox News.

Meanwhile, North Carolina is an airtight battleground contest for now. The RealClearPolitics average shows Biden ahead of Trump by less than 1%.

Fox News' Paul Steinhauser and The Associated Press contributed to this report.