After allegedly joining the mob that stormed the Capitol on January 6th, Richard Michetti took time out from his moronic behavior that day to text his ex-girlfriend, calling her a moron if she didn’t believe the former president’s big lie about election fraud. The next day she contacted authorities, telling them that Michetti took part in the insurrection.

Michetti’s ex-girlfriend, who was not named in court filings, handed over texts that included photos and videos to the FBI that helped them create a timeline of Michetti’s alleged involvement at the Capitol that day, according to BuzzFeed.

“If you can’t see the election was stolen, you’re a moron,” Michetti wrote. 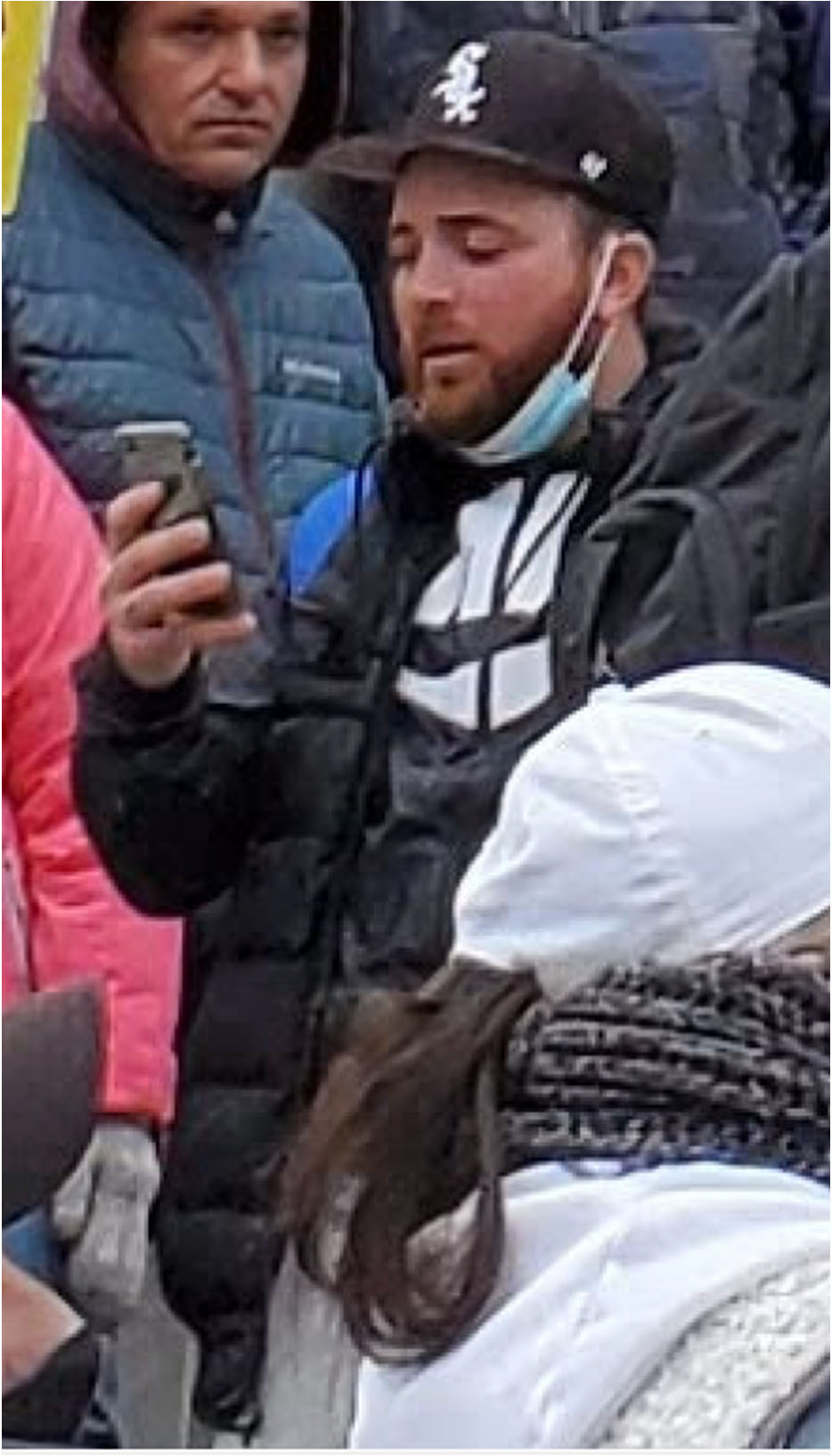 “This is tyranny,” Michetti wrote in another text, adding, “They … told us ‘We rigged the election and there’s nuthin [sic] you can do about it’ What do you think should be done?”

Minutes later, in another text, Michetti admitted that he and others had “stormed” the Capitol building: “It’s going down here. We stormed the building they held us back with spray and teargas and paintballs.”

None of Michetti’s ex-girlfriend’s replies were included in the released documents, but she told the FBI that he had gone to Washington because he “believed the election was stolen from President Trump.”

Michetti was arrested in Pennsylvania on Tuesday and charged with a felony offense of obstructing official proceedings of Congress and other misdemeanors. He’s facing a possible 20-year prison sentence if convicted.