Today's icy wasteland would've once played host to huge amounts of plant-life – during an unusually toasty period in history 90million years ago.

Evidence for the rainforest suggests the climate was "exceptionally warm".

The rainforest dates back to the mid-Cretaceous, when sea levels were around 550 feet higher.

And at the time, sea surface temperatures in the tropics may have been as high as 35C / 95F. 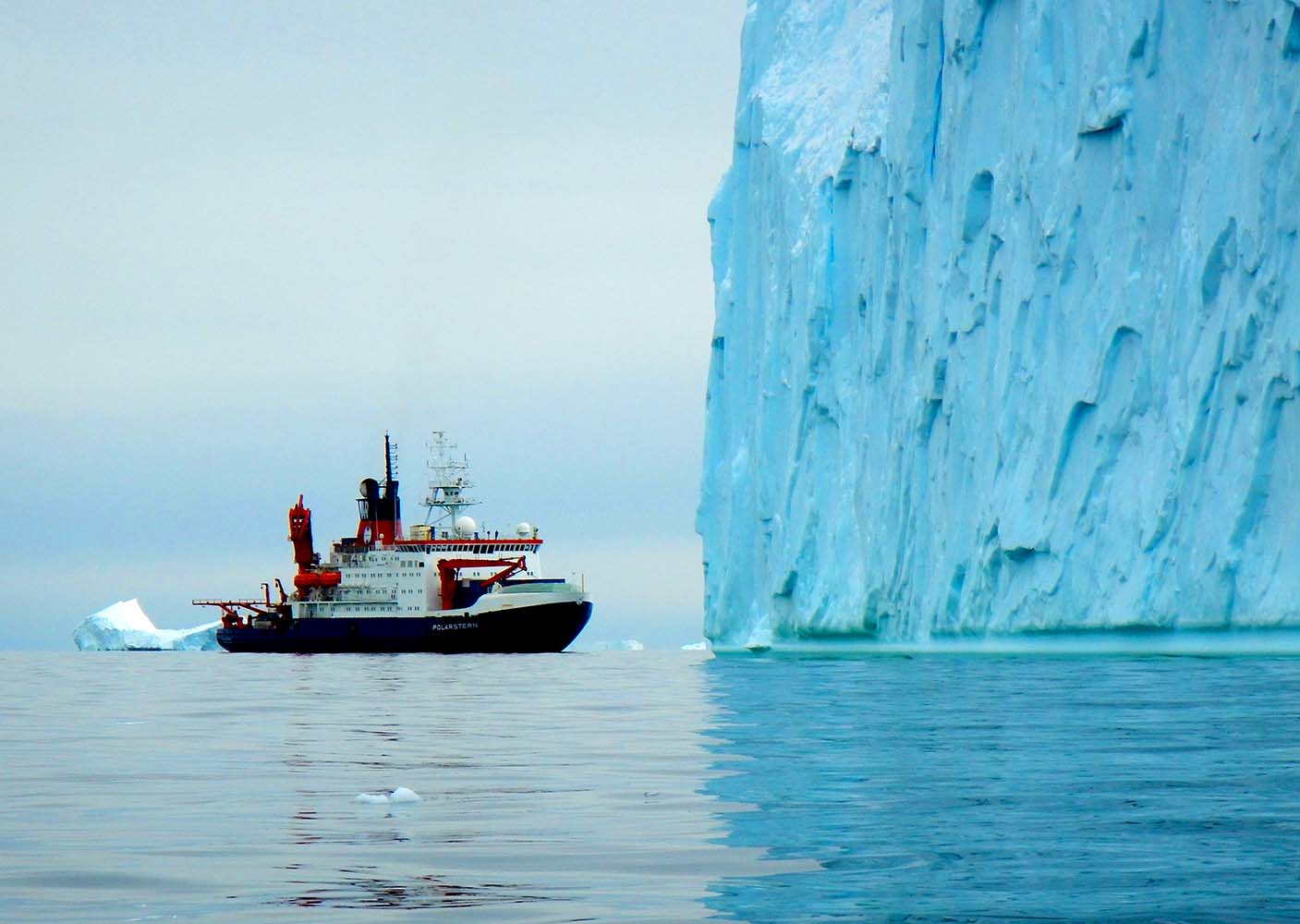 "This type of forest might have covered most of the coastal regions of Antarctica and probably most of what is today West Antarctic (at least all parts at lower elevation)."

"It's difficult to say what was growing in the higher, mountainous parts, for example of East Antarctica, as we have no data points from this region yet.

"However, the climate modelling we use in our paper indicates that large part of Antarctica must have been vegetated and there was no permanent ice cover.

"Otherwise we won’t be able to reach temperature of this magnitude so close to the South Pole."

Evidence of Antarctica's rainforest came from a core of sediment that was taken in 2017.

The core was extracted from the seabed near West Antarctica's Pine Island Glacier.

"During the initial shipboard assessments, the unusual colouration of the sediment layer quickly caught our attention; it clearly differed from the layers above it," said Dr Johann Klages, a geologist at the Alfred Wegener Institute.

"Moreover, the first analyses indicated that, at a depth of 27 to 30 metres below the ocean floor, we had found a layer originally formed on land, not in the ocean." 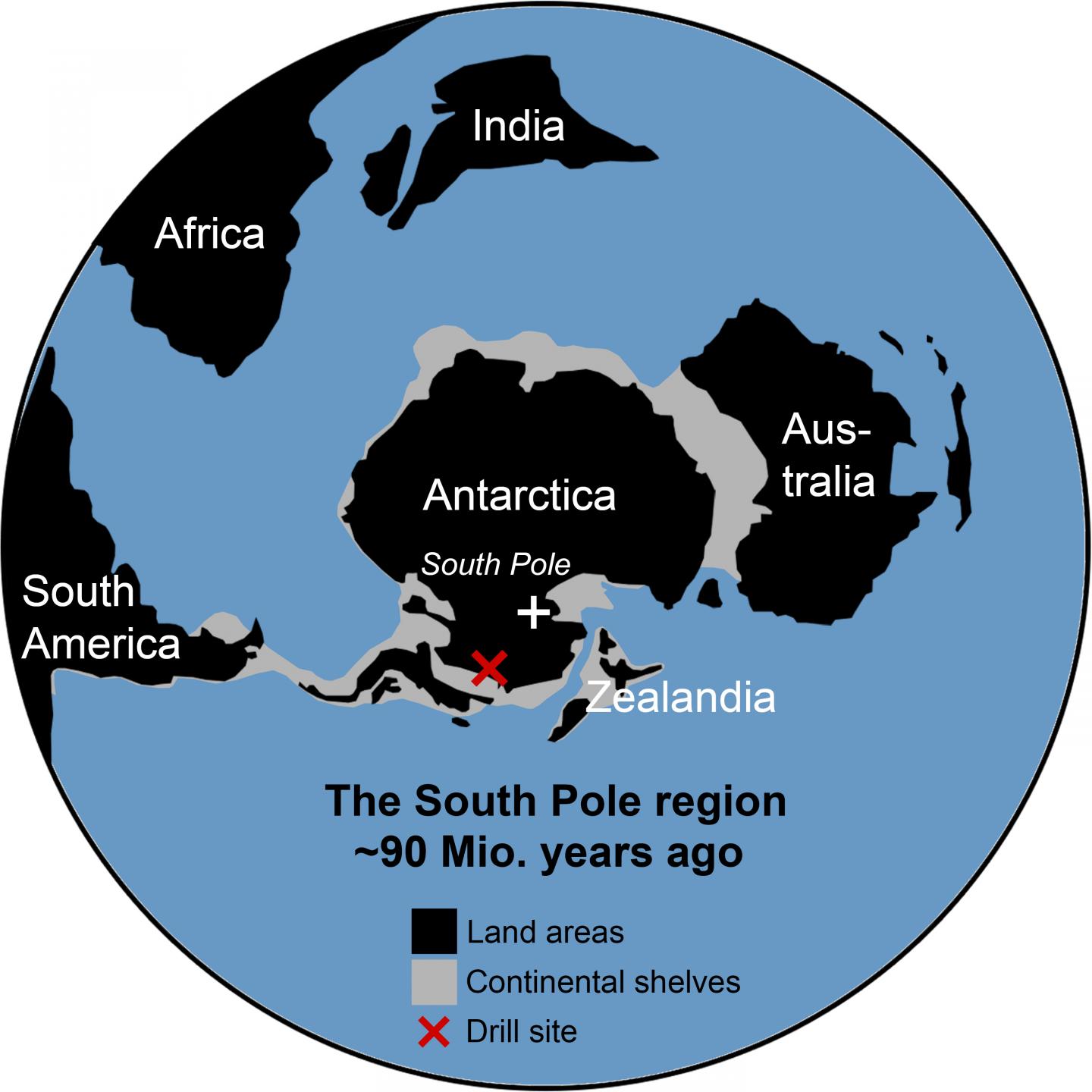 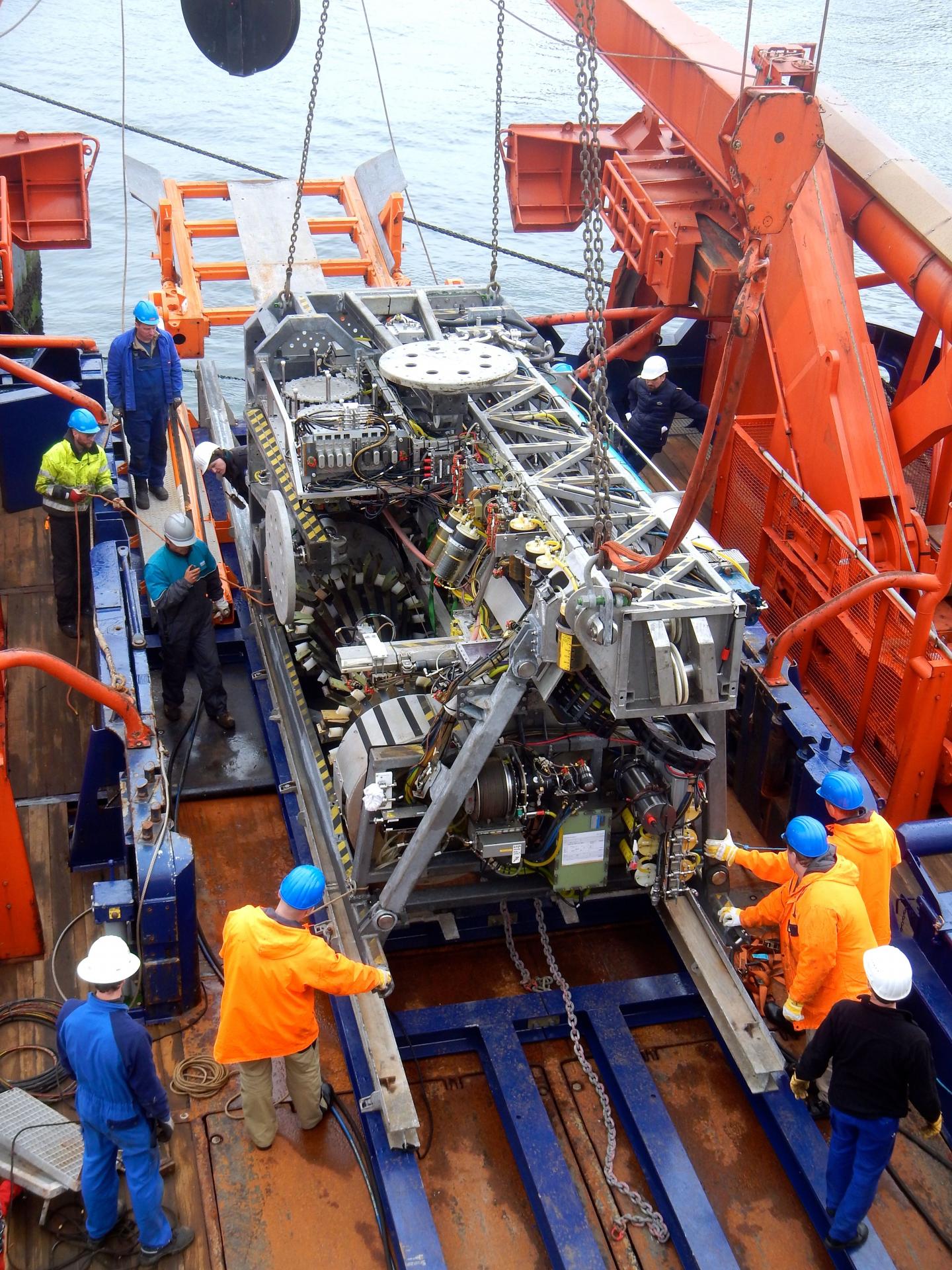 Do we know which animals lived in Antarctica's rainforest?

The team scanned the core and found a dense network of roots spreading through the soil.

This soil dates back to 90million years ago, and contains "countless traces of pollen, spores and remnants of flowering plants".

Researchers involved with the project say they were able to make out individual cell structures, due to the impressive preservation.

"It was particular fascinating to see the well-preserved diverse fossil pollen and other plant remains in a sediment deposited some 90 million years ago, near the South Pole," Professor Salzmann said.

"The numerous plant remains indicate that the coast of West Antarctica was, back then, a dense temperate, swampy forest, similar to the forests found in New Zealand today." 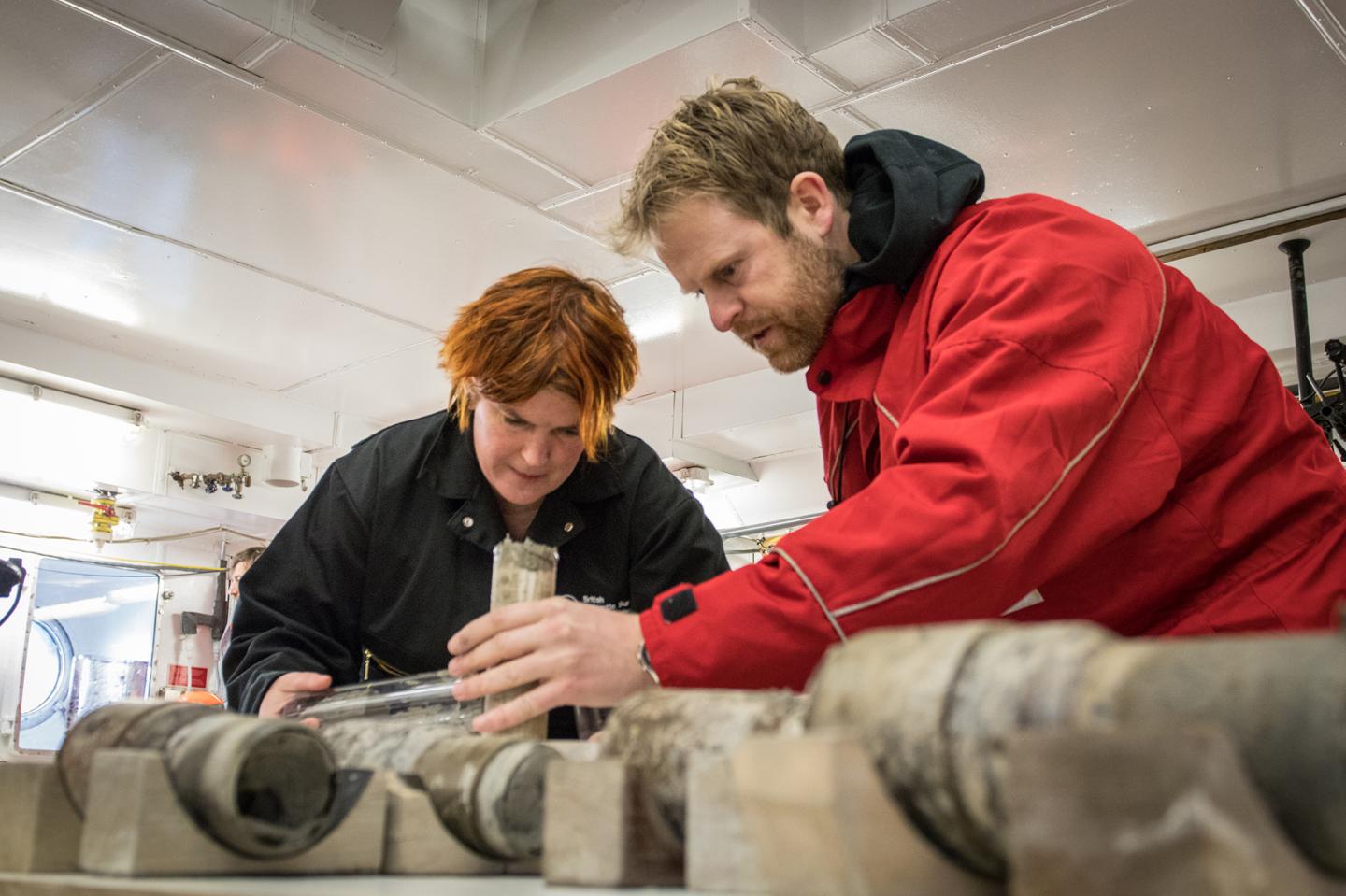 Scientists found evidence for a "mild climate" around 500 miles from the South Pole.

They say that annual mean air temperatures would've been around 12C (54F).

They also found that the amount and intensity of rainfall in the West Antarctica region was similar to Wales today.

This research was published in the journal Nature.

In other news, researchers have warned that Antarctica is being melted from below.

And scientists have created the first full map of the hidden continent below Antarctica.

Have you ever visited Antarctica? Would you like to? Let us know in the comments!