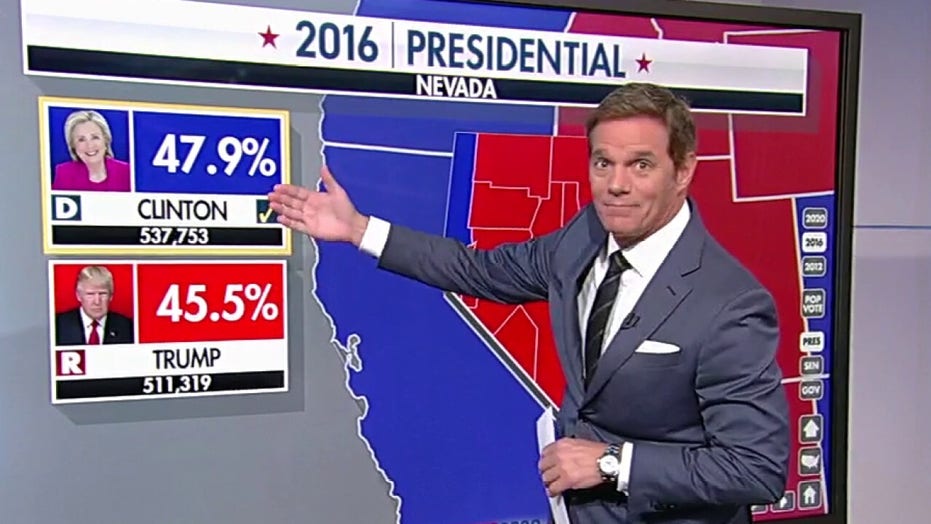 “We all know where we’ve been,” Moreno, a fourth-generation Mexican American, said during a “Latinos for Trump” roundtable at the in Phoenix Arizona Grand Resort & Spa, according to the Arizona Family publication. “It’s necessary to focus on today and the future, and it’s very necessary to vote for President Trump.” 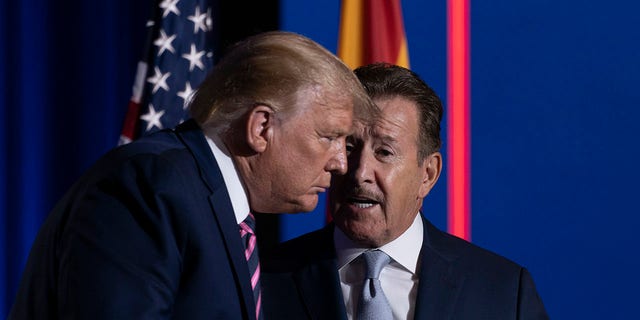 Moreno, who purchased Phoenix-based Outdoor Systems advertising in 1984 and turned it into a multi-billion-dollar company, said a second Trump term would help small business owners.

Moreno grew up in a conservative family and has been a longtime Republican candidate supporter and donor. He is also a veteran of the Vietnam War, according to Arizona Family.

Monday’s event — amid reports showing Joe Biden lagging in Latino support — was the president’s fifth campaign visit this year to the state where polling shows him slightly behind Biden, The Hill reported.