London has a new slowest bus route – and it's even quicker to jog.

The number 14 bus no longer holds the unenviable title of being London's slowest bus with it's neighbour somehow even slower. 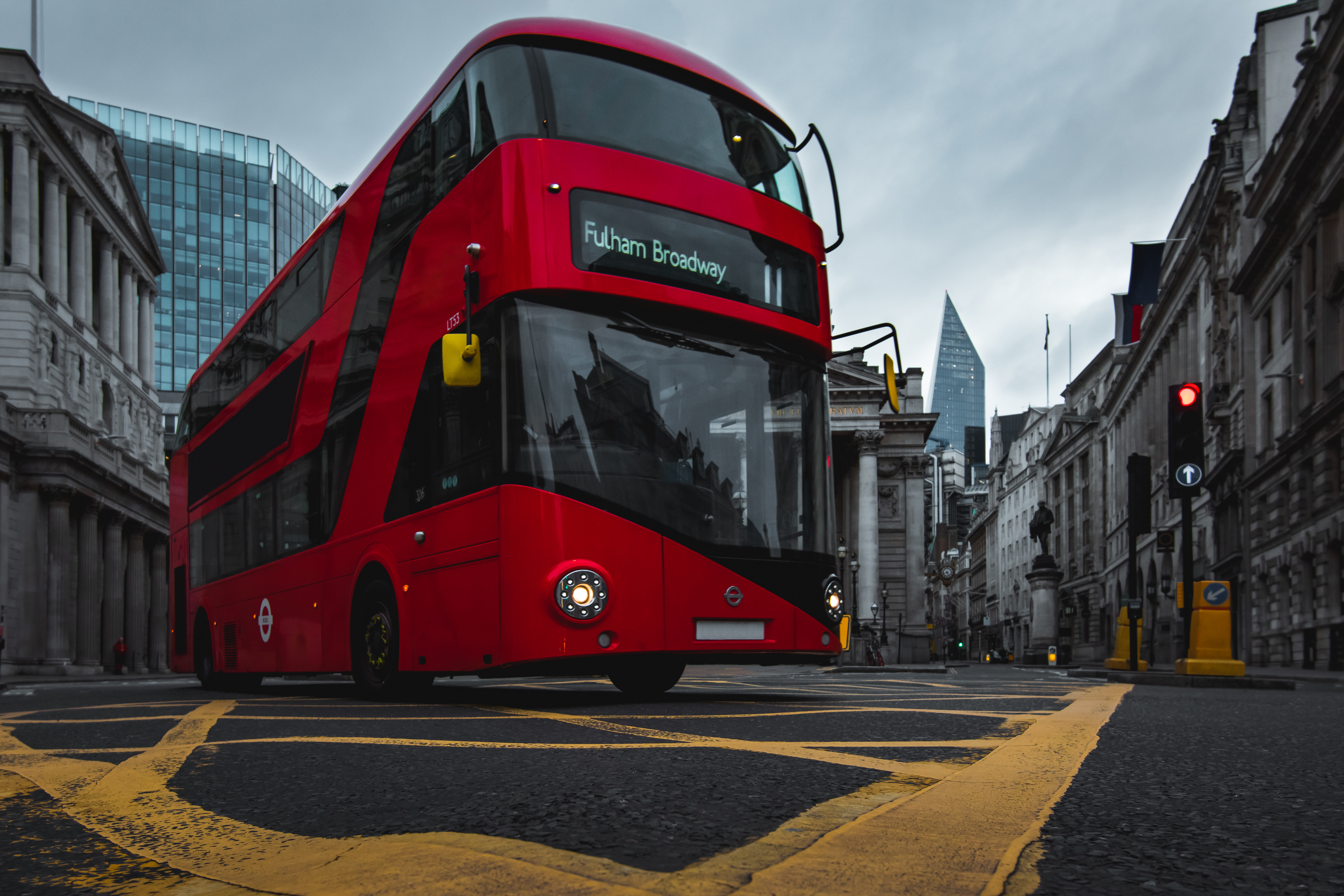 Taking 80 minutes to cover seven miles from Fulham to Central London, the number 11 bus is officially London's slowest, according to the latest TfL data.

The transport authority's most recent bus speed figures show that the average speed on the route was just 6.4mph – roughly a medium jogging pace, reports MyLondon.

Arriving every seven to 10 minutes, route planner app CityMapper shows it can take a whopping 80 minutes to get from Fulham Town Hall to Primrose Street during rush hour.

Getting on the London Underground instead would take you a fraction of the time. 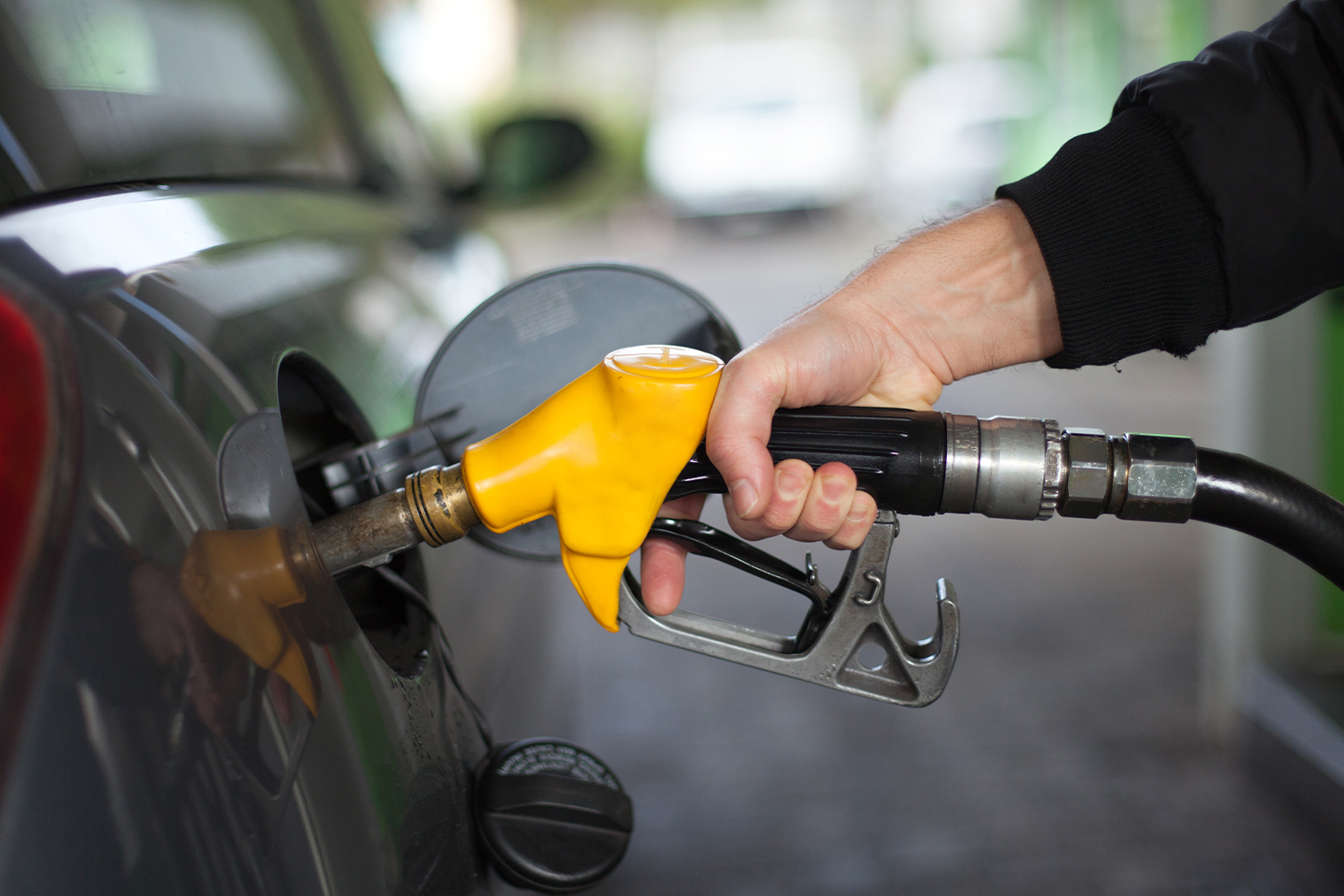 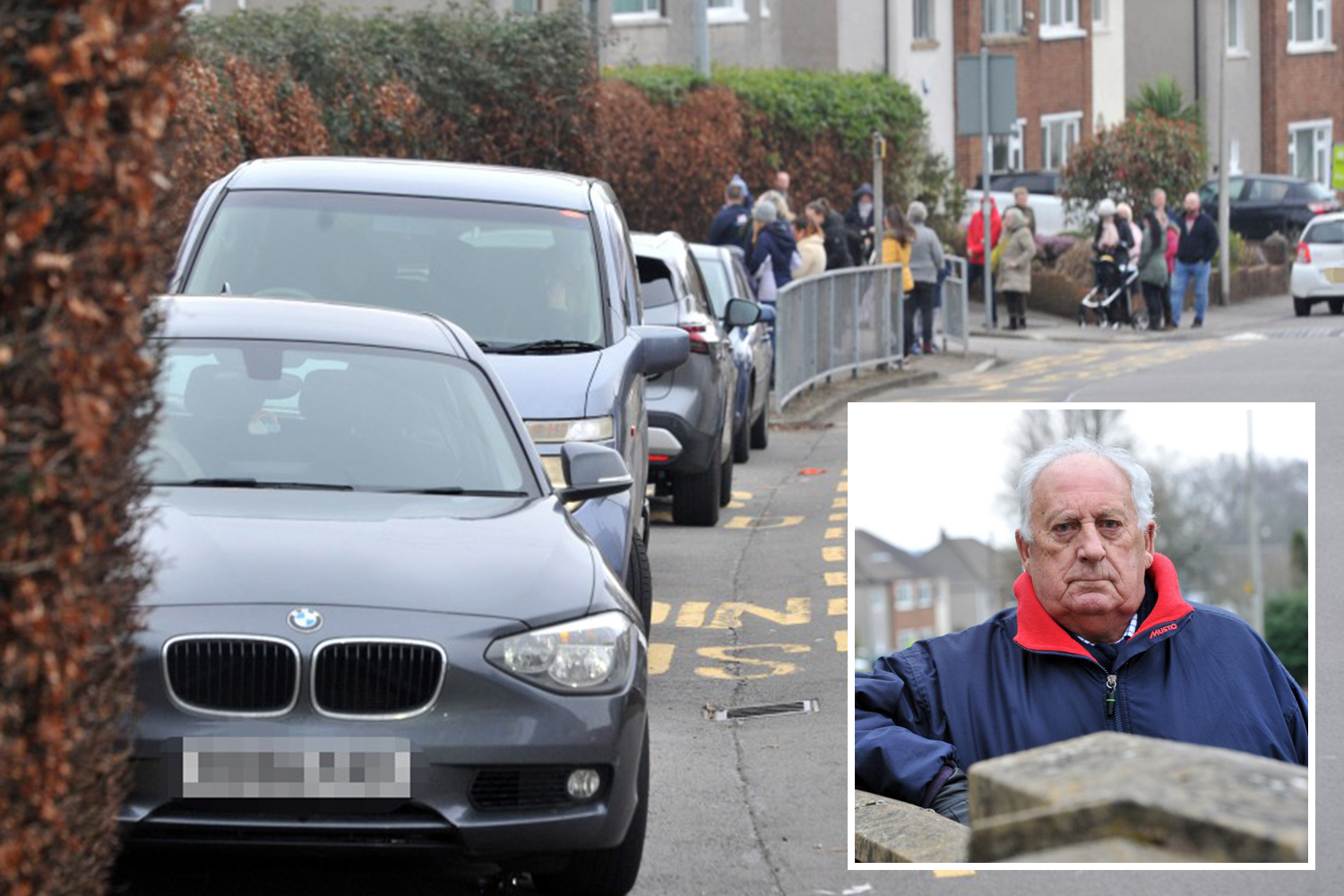 With the route slow enough as it is, the London bus is currently facing delays as cranes operate close to Fulham Broadway Station and is having to stop at Chelsea World's End for now.

Its journey begins at Fulham Broadway before snailing its way to a key stop at Victoria Coach Station.

After that the bus heads to Westminster Abbey before crossing the West End.

The route passes London hotspot Covent Garden and heads to St Paul’s Cathedral before coming to its resting spot at Liverpool Street. 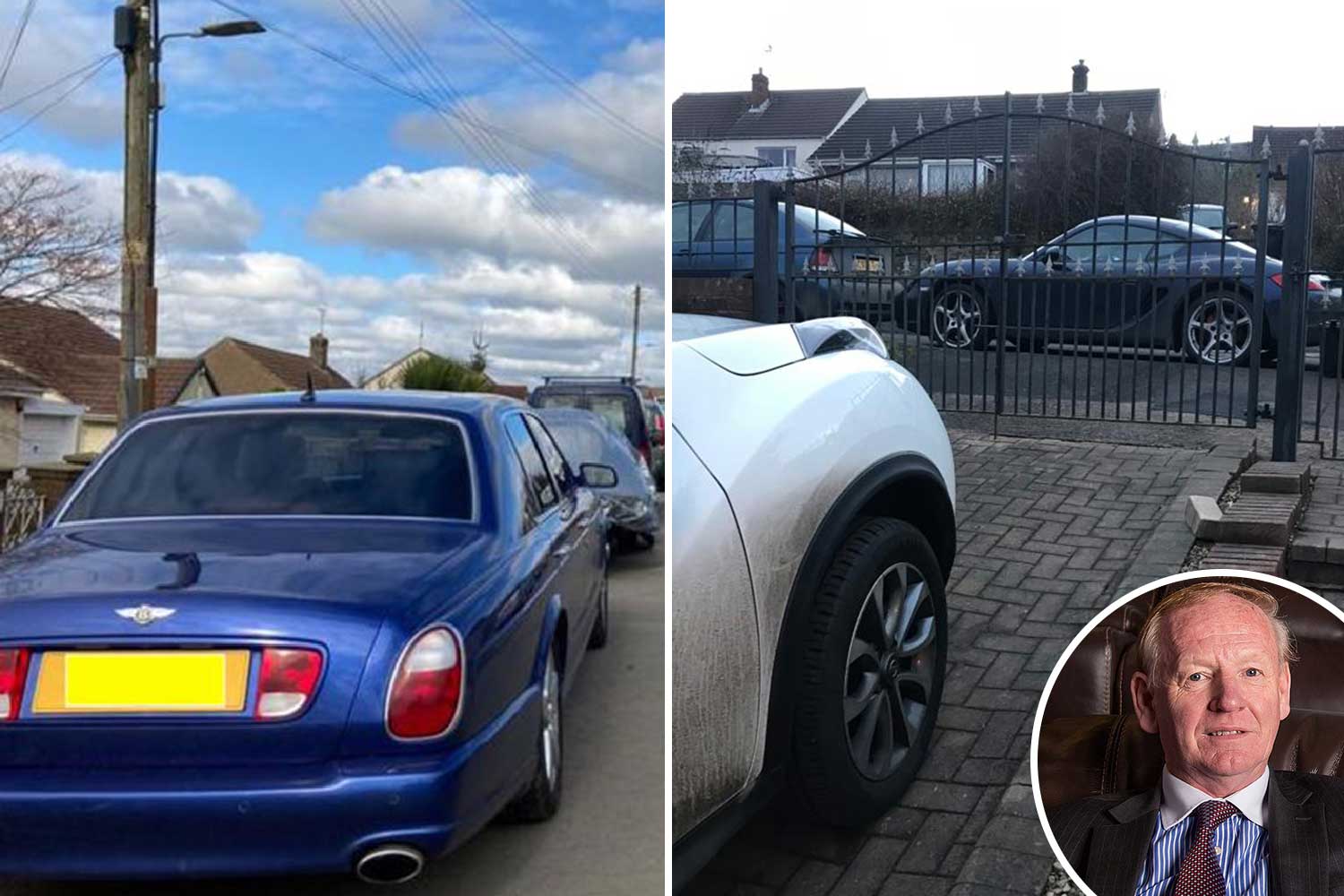 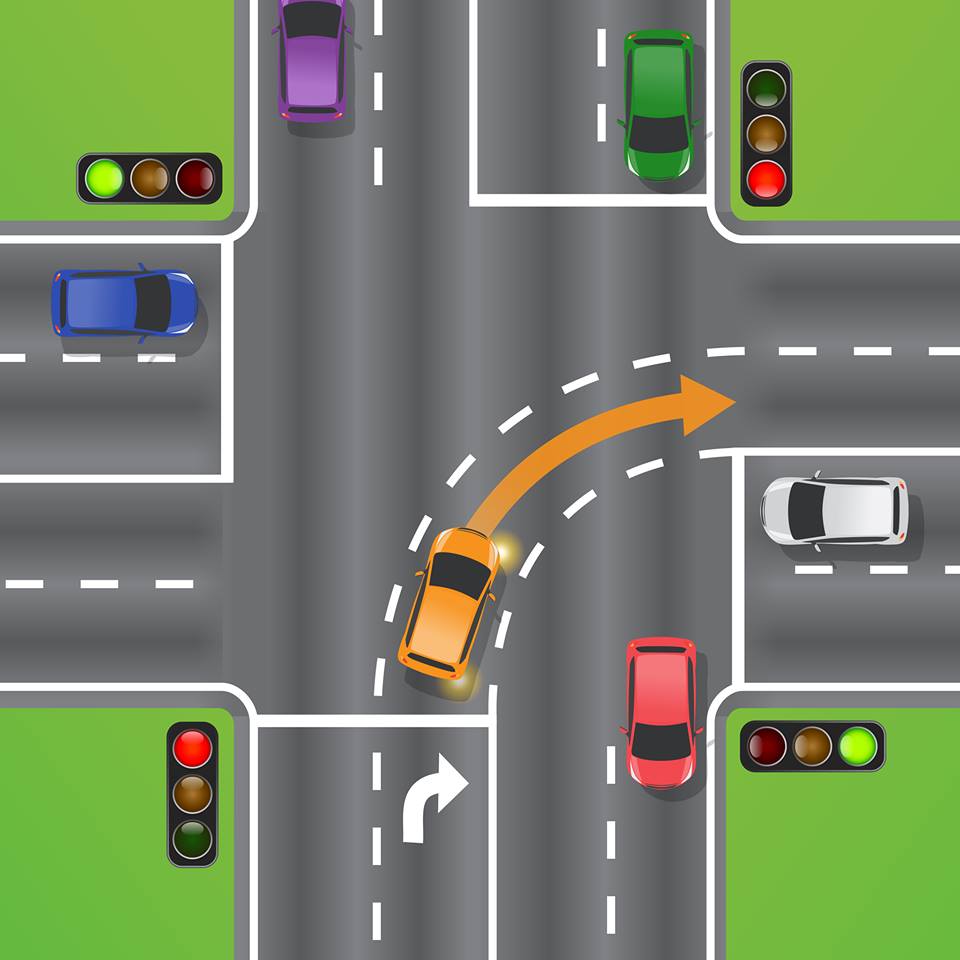 Drivers baffled by road rules quiz question – do you know the answer?

Travelling at speeds of 6.5mph the number 14 is only marginally slower.

It recently became even more sluggish as TfL cut the frequency of the service to every 10 minutes.

The bus is expected to take an hour and a half to make a short eight-mile journey in rush hour.

Despite a petition by Chelsea and Fulham MP Greg Hands and Kensington and Chelsea councillors, TfL have refused to make the bus more frequent, citing cost saving as the reason.