Intel advise customers on how to avoid phishing scams

Lloyds is a familiar name for savers but is, unfortunately, being harnessed to lead Britons into a false sense of security through a new text message. A number of people have reported receiving correspondence which informs them they have supposedly authorised a new payee on their bank account. This kind of suspicious activity, the text says, can be stopped if a person takes action sooner rather than later.

The text reads: “LLOYDS ALERTS: You have authorised a new PAYEE: Miss Suzanne Small. If this was NOT you, please cancel via unusual-newonline-payee. com.”

Of course, concerned savers may wish to take action to secure their account and ensure their funds are protected.

However, there is a sad irony as texts of this kind are a scam, actually designed to part Britons with their cash rather than help them to secure it.

Cybercriminals are using a texting technique known as “phishing”, so called as they attempt to send out hooks to fish for sensitive information. 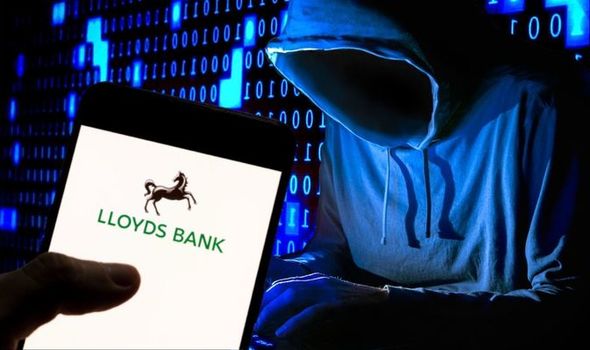 When a person follows the link contained within a seemingly legitimate text message it is likely they will be redirected to a cloned website resembling that of their bank.

From this point, it will be easy for the fraudsters to harvest personal information such as usernames and passwords.

These can then be used to commit identity fraud, which could have devastating consequences for those who fall victim.

There have unfortunately been a number of instances where Britons have been scammed out of thousands of pounds simply because they failed to notice the illegitimacy of a link contained in a text message.

As such, it will be important to keep an eye out for this text and those of its kind to protect oneself from being targeted.

It is always advised to delete the message as soon as one comes into contact with it to ensure protection.

Several individuals issued warnings via social media with similar advice to help individuals who may not be aware of the scam correspondence.

One person informed others: “I checked with Lloyds about this. A very clever scam. Delete BEFORE you open it!”

A second penned: “Another day, another scam text. This one’s purporting to come from Lloyds and is about pairing a device. 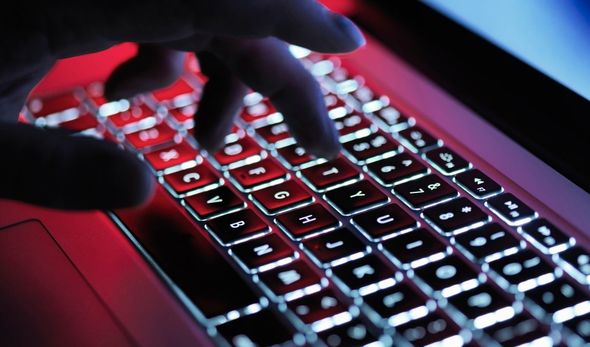 “This makes zero sense anyway, even if I did bank with them! And it’s from a mobile phone number. Beware folks! Block and delete!”

A third wrote: “The amount of scam texts I’m receiving is now doing my head in! Texts claiming to be Lloyds, Halifax, HSBC and most prolific is Royal Mail.”

While another expressed their fury about those who could potentially fall victim, stating: “What sad, pathetic loser is doing this to people? Where are your morals? Disgusting.”

Lloyds Bank has previously communicated with Britons, urging them to take caution when it comes to correspondence they receive.

Paul Davis, Retail Fraud Prevention Director at Lloyds Bank previously told Express.co.uk: “Fraudsters operate on an industrial scale and they’ll do anything to catch people with their guard down and then disappear instantly with the cash.

“It’s important for people to remember that your bank will never contact you out of the blue and ask you to move money from your account – if you’re asked to do this it’s definitely a scam.

“If a text or caller is trying to rush you into making a payment by saying your account is at risk or offering a limited time investment, this should be an immediate red flag to stop before handing over any money.

“Fraudsters are always investing convincing stories and can easily pretend to be someone else and even make their number look like they are calling from your bank or another company.

“If you receive an unexpected text message claiming to be from your bank saying your account is at risk, or asking to click on a link, the safest thing to do is not reply.”

There are, however, key signs to look out for to protect oneself from unscrupulous scammers.

People are always urged to look out for how a text greets them, as a genuine Lloyds Bank text will include part of their name, account number or postcode.

Spelling mistakes are often a red flag when it comes to correspondence, as scam messages often contain errors or have a messy layout.

Finally, a genuine text or email will be written in a reasonable and calm way, but scammers often use threats of fraud or problems with an account to dupe unsuspecting individuals.