The bank has called upon Britons to be more vigilant surrounding a variety of scams which seek to target unsuspecting victims and prey upon their finances. Lloyds states a third of Britons have reported seeing an increase in fraud calls and texts since the start of March, and the bank is now campaigning to raise awareness concerning the issue. In a survey undertaken by the organisation, which questioned over 4,500 UK adults, 87 percent of Britons stated they would be confident about recognising the signs of financial fraud.

However, the bank has suggested this confidence could be misplaced, as one in ten people are not aware of any of the most common types of fraud.

In addition, over a quarter said they were uncomfortable broaching the topic of finances with their families.

As a result, Lloyds have mounted a campaign to encourage people to discuss their finances, and increase awareness of fraud.

In partnership with Relate, the UK’s provider of relationship support, tips have been issued on how to spot scams and the best way to open up discussion with family members. 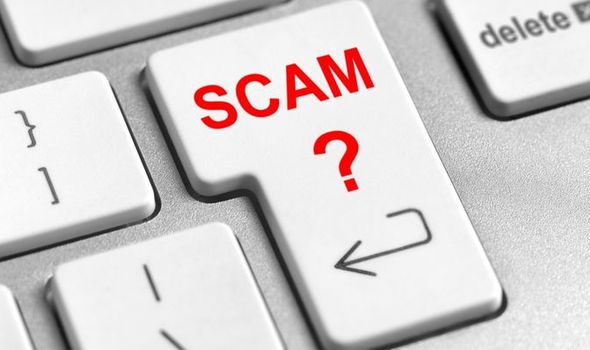 The bank has identified some common types of fraud including purchase scams, which persuade the victim to hand over money for goods and services that never arrive, phishing – which cleverly steals bank account details and personal information – and pharming – where a victim is redirected from a legitimate site to a false duplicate which steals their login details.

There are also many other types of fraud including loan scams, door to door scams, pension scams and money mule scams – to which all Britons can fall prey.

Stephen Lea, Emeritus Professor of Psychology at the University of Exeter, and fraud psychology expert, said: “If someone’s telling you to take an important decision without talking to anyone, that person is almost certainly a fraudster.

“Regardless, if significant sums of money are involved, it’s always a good idea to talk to someone you trust before you commit – your partner, a parent, a grown-up son or daughter, or a good friend.

“If you feel awkward about having the conversation or if it is nagging at you, that is often a sign that you should have the conversation. A good way of getting that conversation going is to imagine it to yourself first and think what your loved one’s response might be to help you prepare.”

The survey by Lloyds also showed one in four were worried more about a family member falling victim to fraud, with one in three people over the age of 55 concerned about being targeted.

The campaign spearheaded by the bank hopes to break the stigma and embarrassment some people may feel surrounding the issue of fraud.

Relate has offered top tips on starting a conversation about fraud. 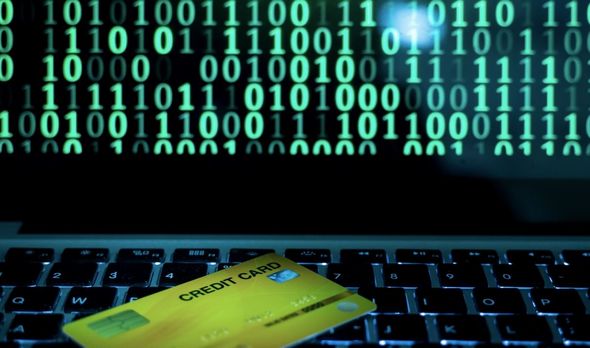 These include avoidance of patronising or catastrophising language, carefully listening and supporting the person concerned, and sharing as much knowledge as possible about scams.

The organisation also states taking action is important, with measures such as increased password protection highly recommended to avoid falling victim to criminals.

“Helping to keep our customers’ money safe is an absolute priority, and the more we know about the different types of scams and how to spot the signs, the safer we will all be – and we believe everyone has a role to play. 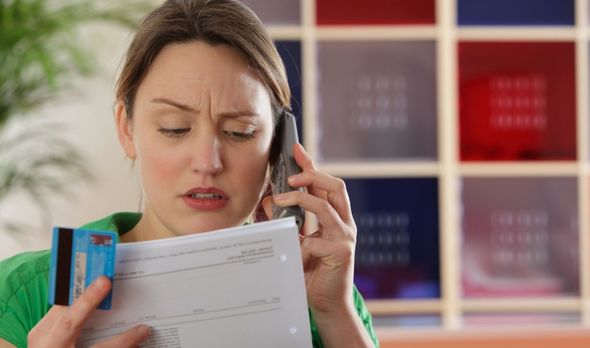 “Although it can be uncomfortable, talking to the people we love about how scammers gain people’s trust is the first step in being able to stop fraudsters in their tracks.

“We are calling on families to be the first line of defence across the country, to use these tools and learn more about the dangers. We want to give people the confidence to take action to help protect their loved ones from the devastating effects of scams.”

Nearly 60 percent of fraud victims say that if they had been more aware of the different types of fraud, they could have prevented it from happening to them.

The bank is now offering additional support to vulnerable customers amid the coronavirus crisis, in an attempt to alleviate fears and concerns.

A dedicated telephone service has been set up for the over 70s, and priority services made available for NHS workers and the vulnerable.