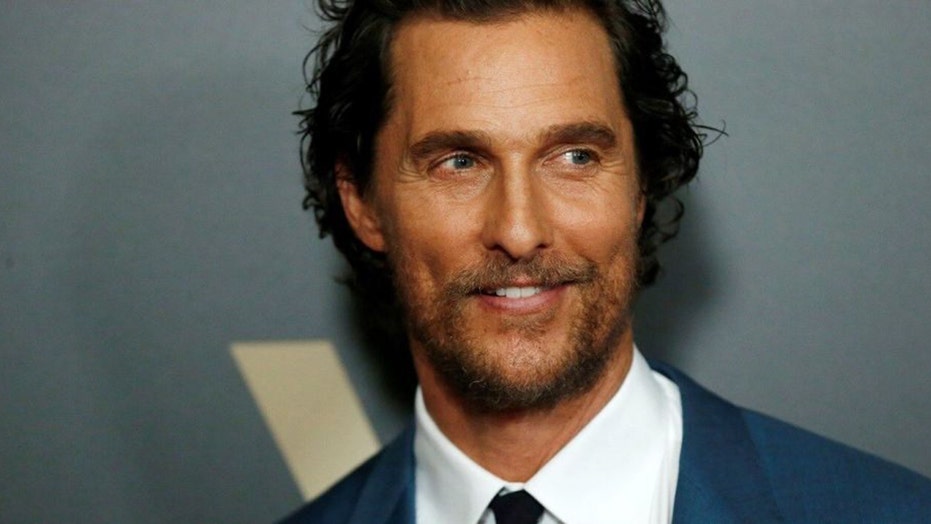 Matthew McConaughey on elections: Politics is at a ‘real crossroads’

The Academy Award-winning actor provides insight into his book ‘Greenlights,’ ‘cancel culture’ and whether there’s a political career for him in the future on the ‘Brian Kilmeade Radio Show.’

Matthew McConaughey last week criticized Hollywood's condescending attitude toward conservatives and Trump supporters who are refusing to accept the results of the 2020 presidential election.

Asked by comedian Russel Brand during his podcast, “Under the Skin.” whether McConaughey noticed “condemnation and criticism of ordinary working people” in Hollywood when discussing politics, the “Beach Bum” actor said “absolutely.”

“There are a lot of people on that illiberal left that absolutely condescend, patronize and are arrogant toward the other 50 percent,” McConaughey said.