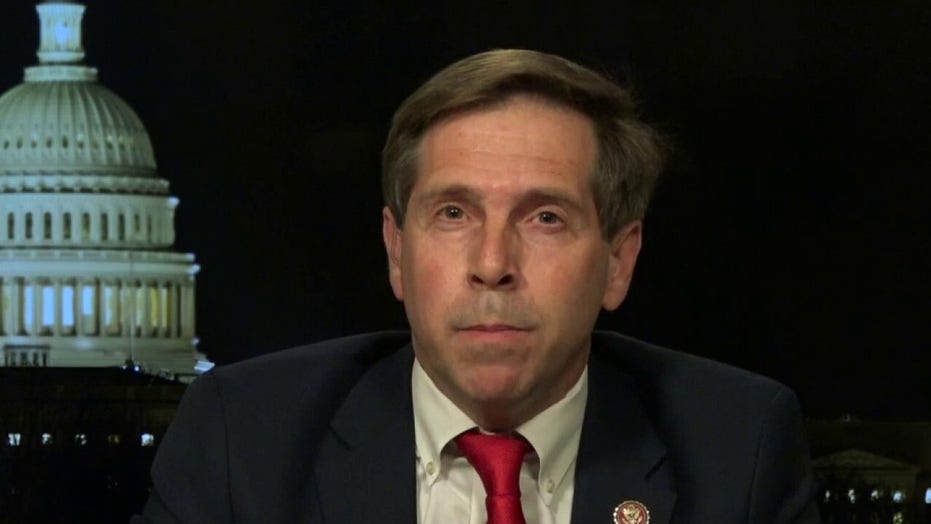 A group of GOP senators led by Sen. Ted Cruz, R-Texas, say they'll object Wednesday to the certification of the presidential election results that favored Democrat Joe Biden over President Trump — unless there is an emergency 10-day audit of the results by an electoral commission.

Cruz and the other senators claim the Nov. 3 election "featured unprecedented allegations of voter fraud and illegal conduct."

Their effort is separate from one announced by Sen. Josh Hawley, R-Mo., who said last week he would object to what he claims was the failure of some states — most notably Pennsylvania — to follow their own election laws.

Biden's inauguration is scheduled for Jan. 20.