Former President Donald Trump’s impeachment trial kicked off on Tuesday at 1 p.m. ET as the Senate weighed whether to convict him on a charge of incitement of insurrection. The first order of business: a debate over the constitutionality of holding an impeachment trial in the first place.

Watch the trial below:

Here’s what happens next:

Scroll down to follow Insider’s live coverage of the historic event. 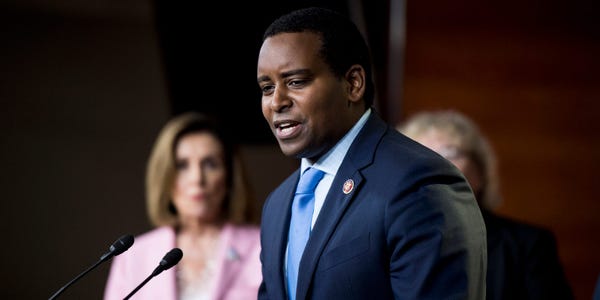 Neguse was up after Raskin and he continued discussing the legal precedent for trying Trump even though he’s out of office.

The lawmaker also pointed out that one of the constitutional scholars Trump’s attorneys cited in their pretrial brief, Brian Kalt, disputed their interpretation of his arguments.

While Trump’s lawyers argued that the only purpose of impeachment is removal from office — as opposed to removal and being barred from ever holding office again — Kalt’s article “that they cite in the brief” said that “removal is not the sole end of impeachment.”

“Actually, in that same article, he describes the view advocated by President Trump’s lawyers as having deep flaws,” Neguse said, adding that Kalt himself tweeted about the issue after Trump’s attorneys filed their brief.

In the statement Neguse referenced, Kalt said, “President Trump’s brief cites my 2001 article on late impeachment a lot. The article favored late impeachability, but it set out all the evidence I found on both sides — lots for them to use. But in several places, they misrepresent what I wrote quite badly.”

“There are multiple examples of such flat-out misrepresentations,” Kalt said, adding, “They didn’t have oto be disingenuous and misleading like this.”

Raskin: 'It is inconceivable' that the framers 'designed impeachment to be a dead letter in the president's final days in office' 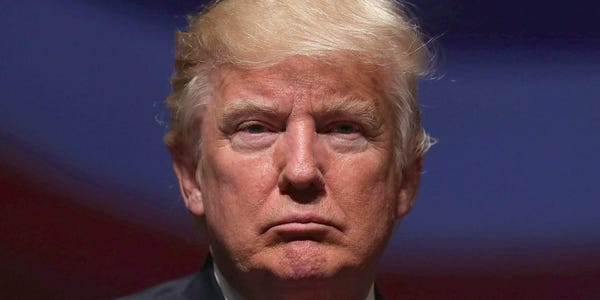 The time period after an election, when an outgoing president is preparing to leave office, is when “opportunities to interfere with the peaceful transfer of power would be most tempting and most dangerous, as we just saw,” Raskin said, referring to the video footage of the Capitol riot.

“There is no merit to President Trump’s claim that he can incite an insurrection and then insist weeks later that the Senate lacks the power to even hear evidence at a trial, to even hold a trial,” he added.

'He wants you to decide that the Senate is powerless' 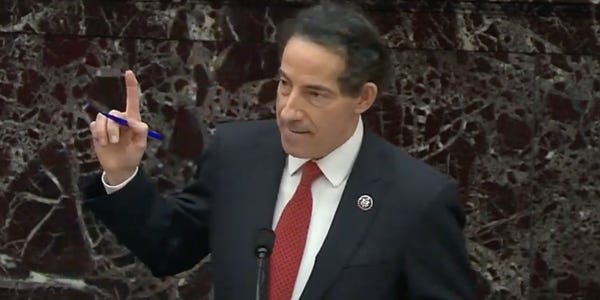 After playing a video montage of the violence at the Capitol, Raskin referenced the key argument Trump’s lawyers are making: that Trump cannot be convicted and removed via an impeachment trial because he is no longer in office.

“Even if the evidence proves, as we think it definitively does, that the president incited a violent insurrection on the day Congress met to finalize the presidential election, he would have you believe there is absolutely nothing the Senate can do about it,” Raskin said. “No trial, no facts. He wants you to decide that the Senate is powerless at that point. That can’t be right.” 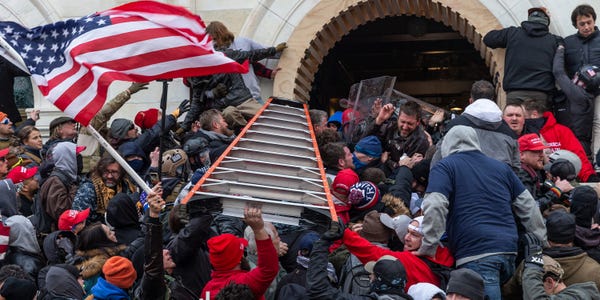 Raskin, a former constitutional law professor, opened his remarks by saying the House managers would rely only on “cold, hard facts” to make the case against Trump.

He then played a 13-minute video montage of the pro-Trump mob violently storming the Capitol, attacking law enforcement officers, chanting the president’s name, and ransacking the building.

The video noted that the insurrection was underway for more than two hours before “President Trump tweets a video” in which he repeated his lies about the election, told the mob they were “very special,” and said “We love you.”

“That’s a high crime and misdemeanor,” Raskin said after the video ended. “If that’s not an impeachable offense, then there’s no such thing.” 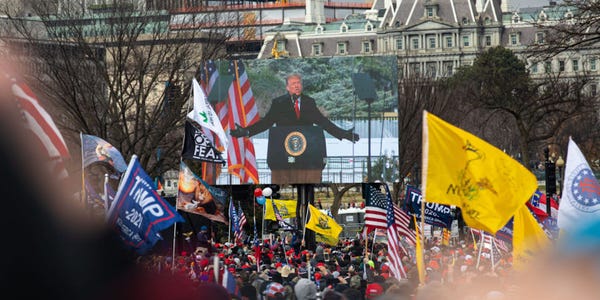 The former president sparked widespread outrage in the immediate aftermath of the deadly Capitol insurrection. He was criticized for spending months spreading nonsense claims of election malfeasance and headlining a rally before the insurrection in which he called on his supporters to march to the Capitol and “fight like hell.”

In the weeks since the riot, however, the majority of Republican lawmakers have rallied to Trump’s defense, arguing that his Senate impeachment trial runs afoul of the Constitution.

Last month, 45 Senate Republicans voted to declare the trial unconstitutional, making it virtually impossible that enough of them will break ranks to reach the two-thirds majority required in the upper chamber to convict Trump and potentially bar him from ever holding public office again.

Trump's second impeachment was the most bipartisan in US history 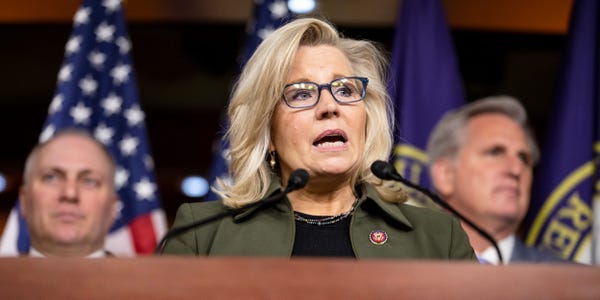 Trump is the only US president to have been impeached twice while in office.

In his first impeachment, one House Republican — then-Rep. Justin Amash — sided with Democrats to charge Trump with abuse of power and obstruction of Congress related to the Ukraine scandal. The then-Republican controlled Senate voted largely along party lines to acquit Trump, with Sen. Mitt Romney being the only Republican to join Democrats in voting to convict.

In Trump’s second impeachment, 10 Republicans broke ranks to vote with their Democratic colleagues after the former president was accused of whipping his supporters into a frenzy and setting them loose on Congress. The final vote was the most bipartisan impeachment vote in US history.

The House Republicans who voted to impeach Trump were:

What you need to know 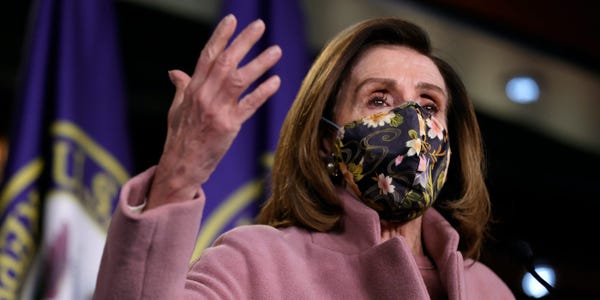 The House of Representatives impeached Trump last month over his actions related to the deadly Capitol siege on January 6, as Congress was preparing to formalize President Joe Biden’s victory in the 2020 US election.

The article of impeachment accused Trump of having “willfully made statements that, in context, encouraged — and foreseeably resulted in — lawless action at the Capitol.” It went on to say that Trump “gravely endangered the security of the United States and its institutions of Government” and “threatened the integrity of the democratic system, interfered with the peaceful transition of power, and imperiled a coequal branch of Government.”

“He thereby betrayed his trust as President, to the manifest injury of the people of the United States,” the article of impeachment said, adding that Trump “has demonstrated that he will remain a threat to national security, democracy, and the Constitution if allowed to remain in office, and has acted in a manner grossly incompatible with self-governance and the rule of law.”