The Biden administration’s incompetence in border crisis management and foreign policy makes everyone else a winner but the United States, Sen. Lindsey Graham, R-S.C., said on “Hannity” Tuesday.

LINDSAY GRAHAM: Number one, the Biden-Harris administration is incompetent and foolish when it comes to managing illegal immigration. They’re literally telling people that we’ve sent to Mexico because they didn’t show up for their asylum hearing, “Hey, you can come back and start over again.” The Biden administration supports eliminating cash bail, basically letting everybody out. Look at what’s happened in New York. The cops arrest a guy Monday morning, they’re out Monday afternoon.

So all these policies are blowing up in the Biden-Harris administration’s face. Six months since they’ve been in charge. Let’s name the winners in the last six months. Drug cartels in Mexico, human traffickers and coyotes in Mexico, the Taliban in Afghanistan, the Iranian ayatollah, Russia, Putin and China have all been the biggest winners of incompetent domestic and foreign policy. 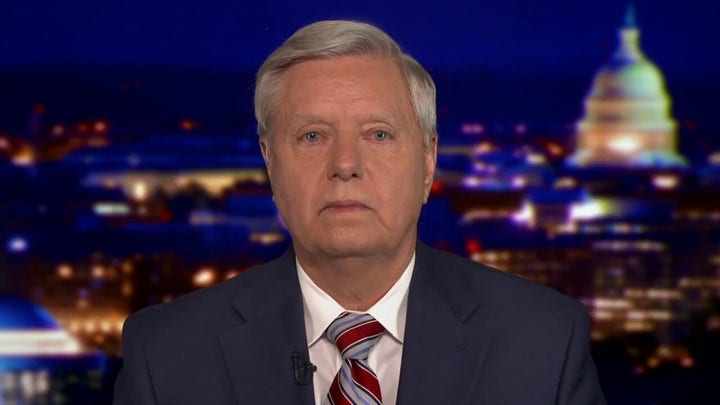