STUNNING images of what sand can look life after a lightning strike have been getting a lot of attention online.

When lightning strikes soil or sand an extreme heat phenomenon occurs but some of the viral snaps aren't all they seem.

On rare occasions, a bolt of electricity hitting sand results in extreme heat that creates hollow tubes of glass.

Most of the time these natural works of art go unnoticed because they're buried beneath our feet.

According to experts, the world is full of fulgurites. 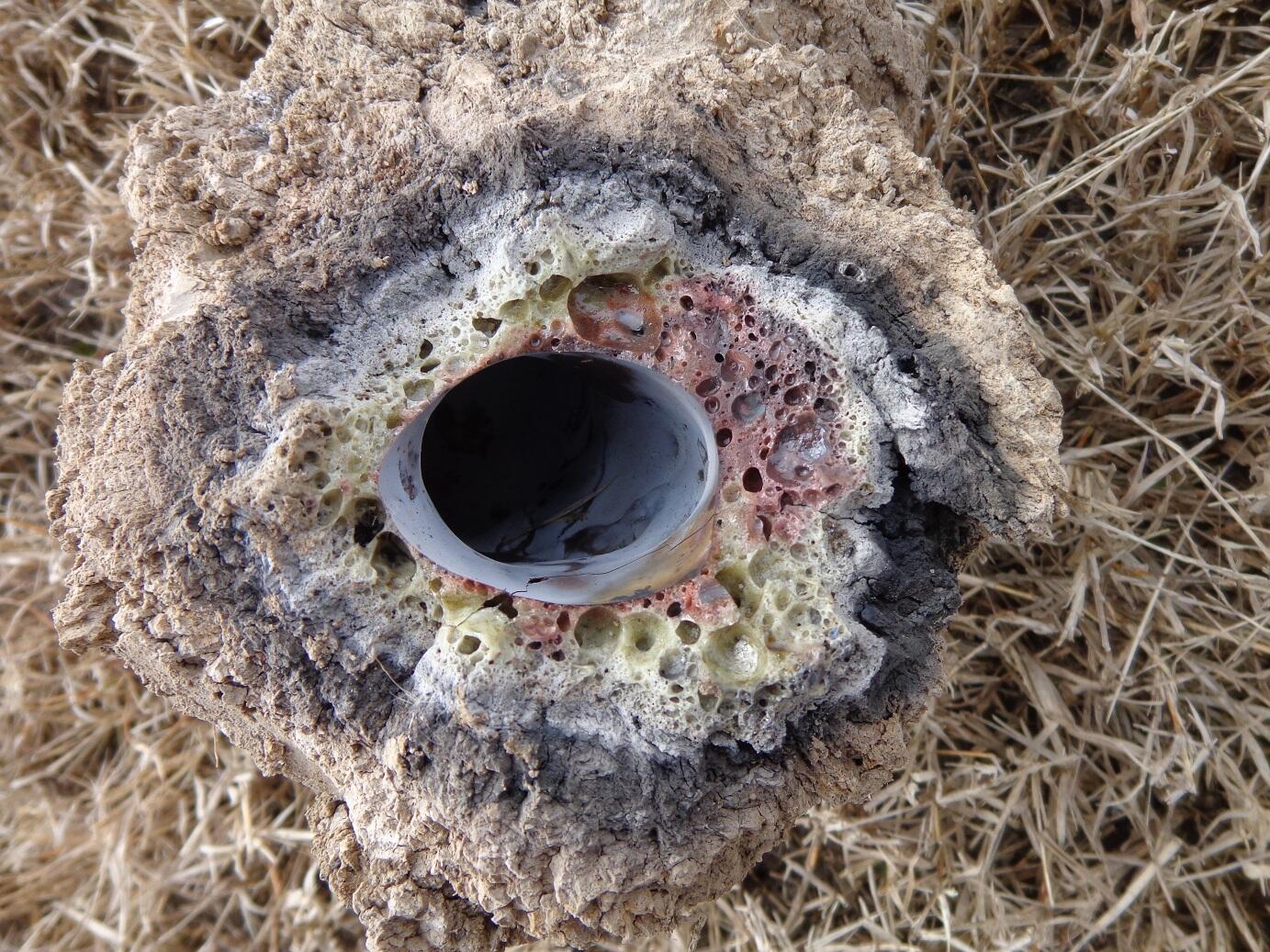 Some people refer to the odd hollow branches as "fossilised lightning".

Martin Uman, one of the world's top lightning experts, wrote in a paper: "All you have to do is go to any beach and start digging."

However, many of the images you see online of fulgurites are fake or have false information in the captions.

Any so-called fulgurites you see above ground are likely to be either drip sand castles made by humans or fulgurites that have been dug up and brought to the surface. 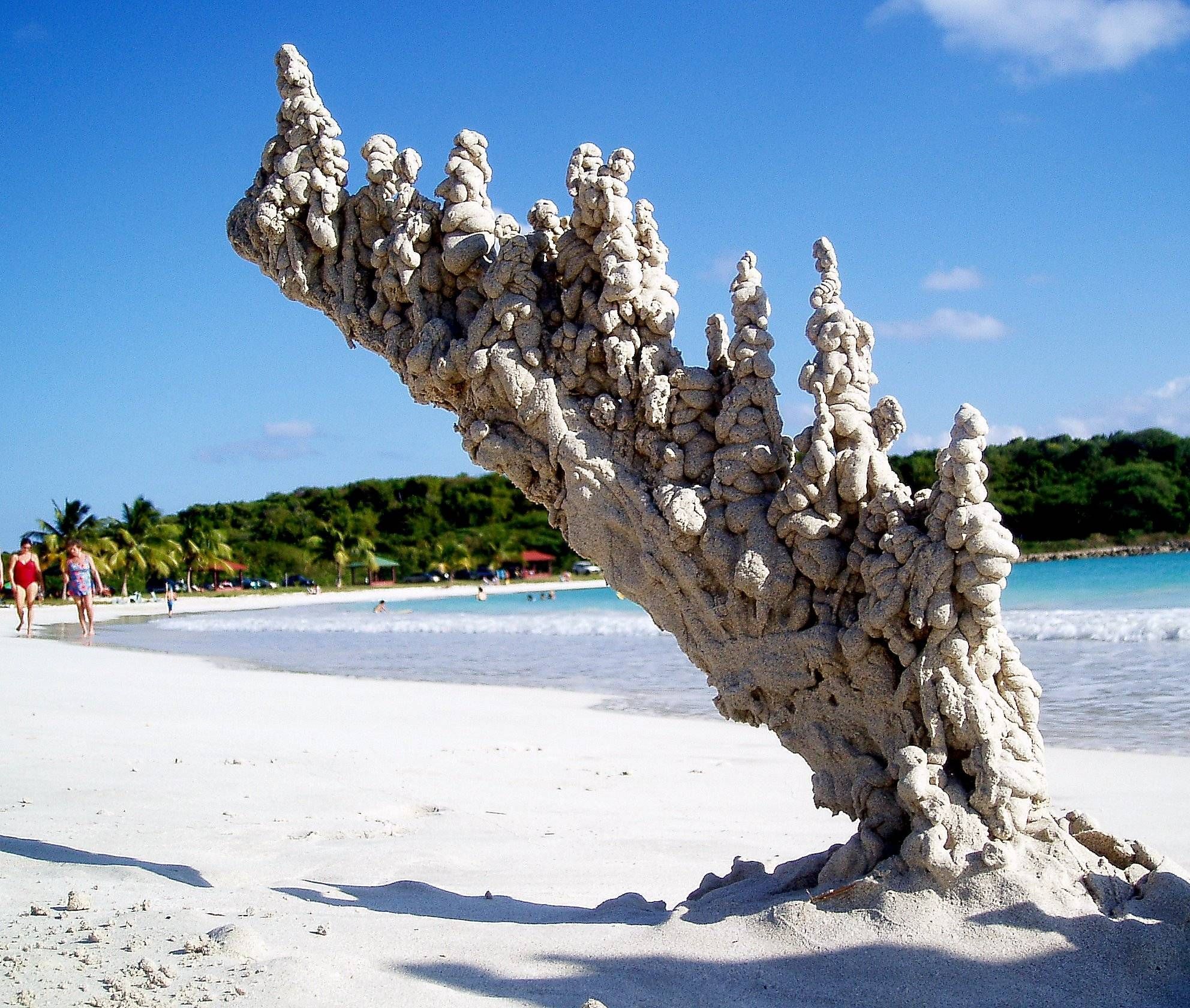 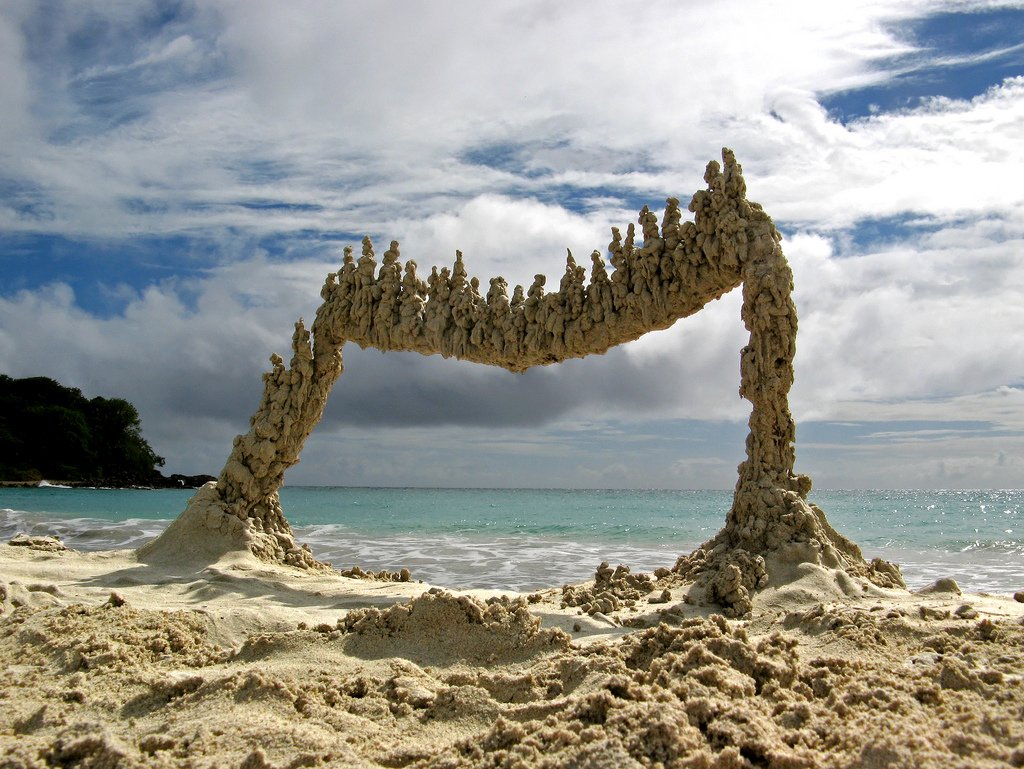 The branch shape of the fulgurites is essentially a 'fossilisation' of the path that the lightning was taking through the ground.

The incredible temperature vaporises a path in the ground and fuses material to the outsides so a hollow tube is created.

The older a fulgurite, the more potential it has to teach us about past climates.

Researchers once found a 250-million-year-old fulgurite in the Sahara dessert.

This suggests the area was once fertile and had frequent storms. 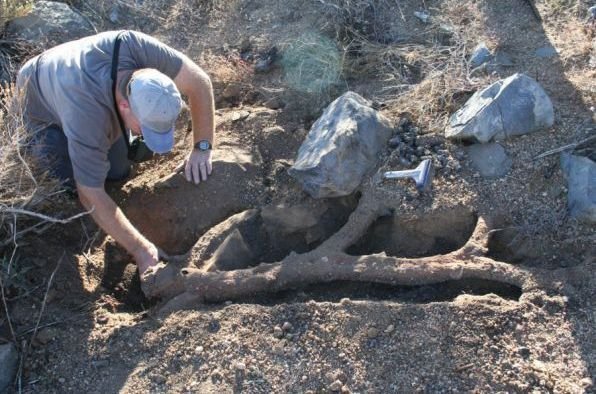 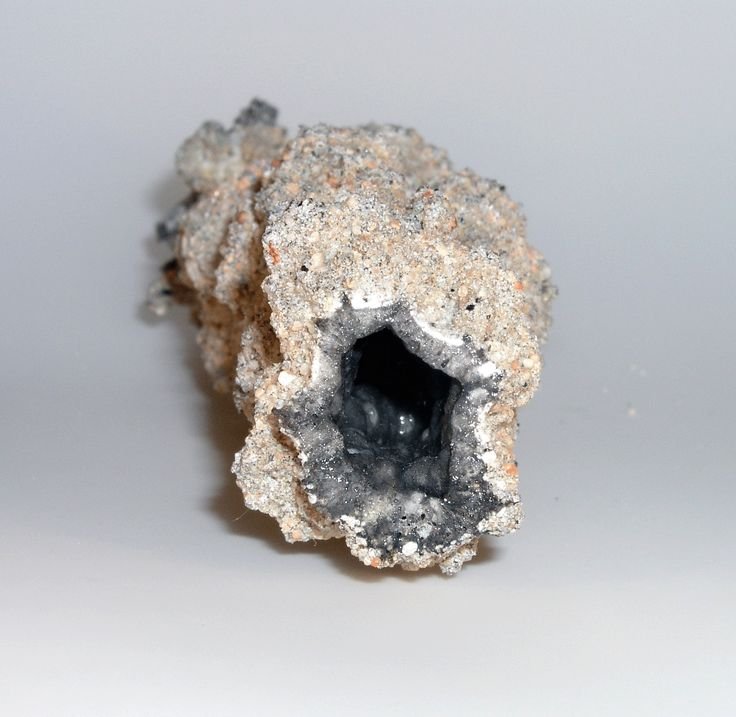 Lightning is said to strike the planet at least one million times a day.

However, these bolts have to be powerful enough and strike low enough to be able to melt the ground into strange shapes.

Some people think the layout of sand and soil can also play a role.

The longest fossilised lightning ever was found in Florida in the 1990s. 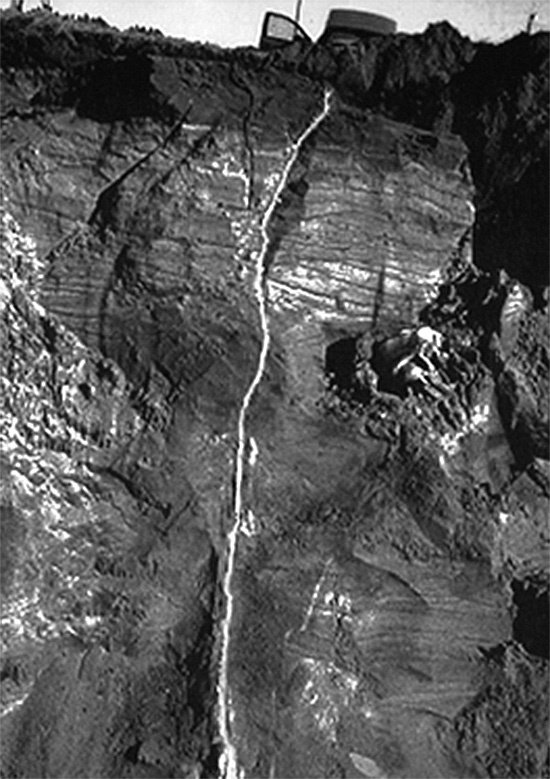 Florida has one of the highest lightning strike rates in the US.

This can put things like underground power lines at risk so researching fulgurites can actually be very useful for working out ways to avoid damage.

Here's everything you need to know…

In other news, the last Supermoon of 2020 fill the sky this evening.

The 'world's clearest picture of the Moon's craters' has been revealed.

What are your thoughts on these sculptures? Let us know in the comments…