Reporters should ‘push beneath the surface’ during White House briefings: Dan Henninger

WSJ’s Dan Henninger weighs in on whether the mainstream media will ‘get substantive’ on issues during Biden’s presidency.

Media columnist for The Washington Post Margaret Sullivan in a Thursday article reflected on the press during the Trump administration and offered advice for how journalists should cover Joe Biden in the coming years.

Mainstream media coverage of the Biden inauguration was very admiring, often including jabs at the outgoing president. Sullivan acknowledged commentary from TV broadcasters “was at times embarrassingly complimentary.”

She wrote, “Maybe that’s fine for a day or two” and then encouraged the media to “show toughness” but also avoid “the desire to appear combative and to blow things out of proportion to demonstrate toughness.”

She said, in the past, that “grandstanding” from the press included “the vast and shameful overplaying of the Hillary Clinton email scandal during the 2016 campaign.” 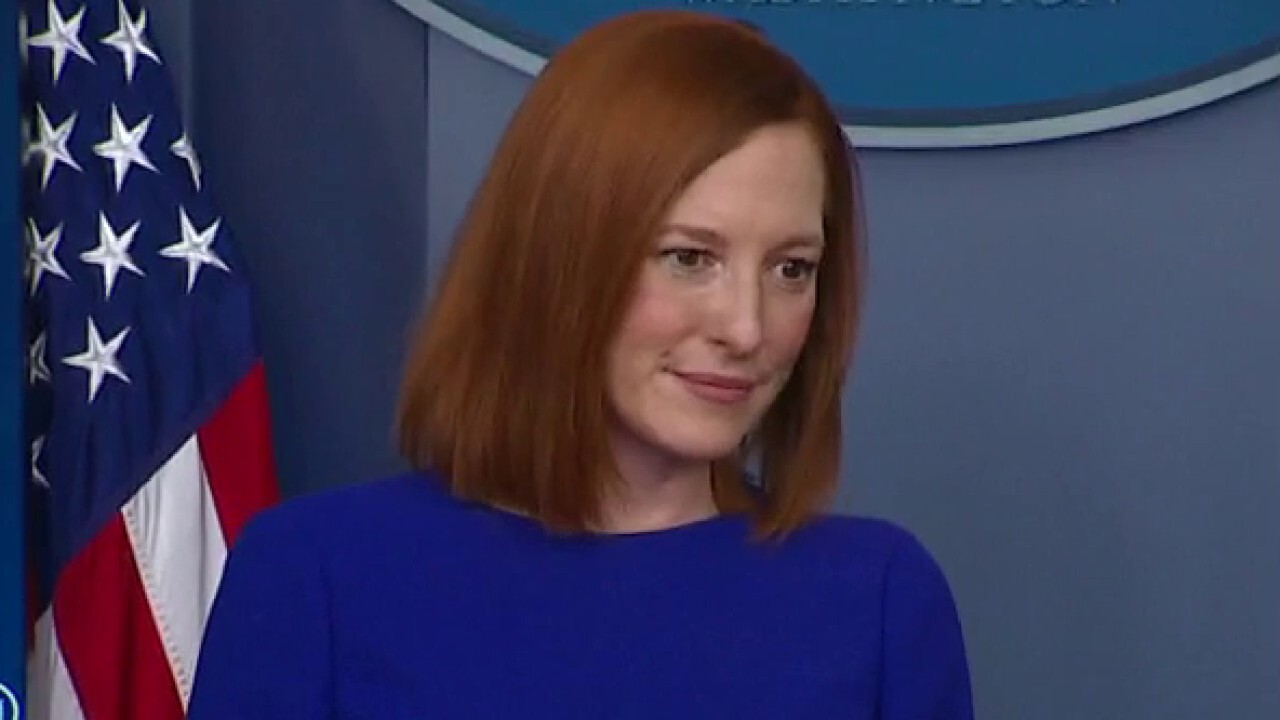 Sullivan also argued the national press became “better” during the Trump administration and shouldn’t change now that Joe Biden is in office.

“By the end of the Trump administration, the national press was doing things differently, and better,” Sullivan wrote. “More than in the past, some journalists (certainly not all) were standing up for democracy without embarrassment, without fearing they’d be called partisan.”

She went on to urge the media to “resist false equivalency.” She said “reality-denying” senators like Ted Cruz, R-Texas, and Josh Hawley, R-Mo., should not be put on air in an effort to “’balance’ all the (truthful) Democratic voices.”

Sullivan also called for the national media to “clearly call out lies” and to identify racism or white supremacy with plain language, not euphemisms.

She wrote, “This return to norms is wonderfully welcome after the horrors of the past four years.”