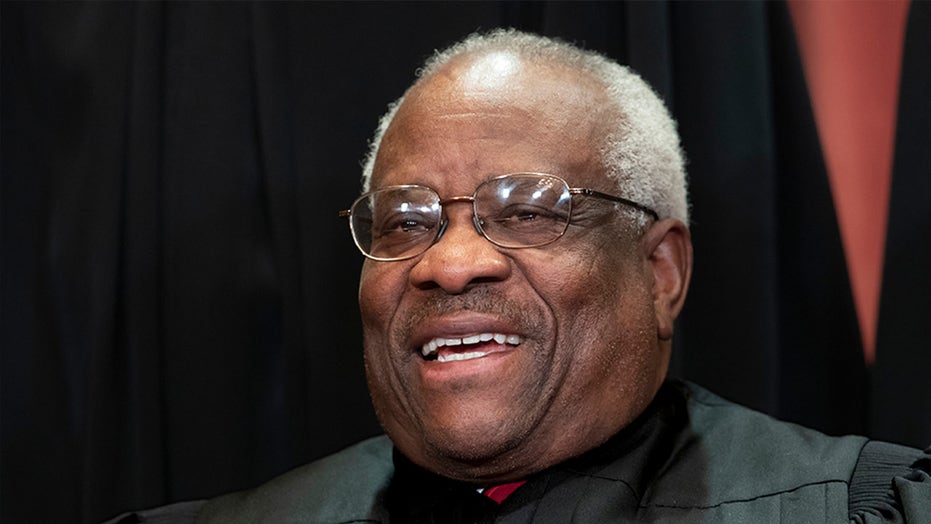 In media news today, The Washington Post issues a clarification after saying Clarence Thomas resembles the thinking of ‘White conservatives,’ Ex-New York Times columnist Nicholas Kristof is declared ineligible to run for governor of Oregon, and liberal journalists lash out at Ilhan Omar.

Hasan claimed in a Thursday tweet that Manchin and Sinema would be the “number 1 reason” for any potential Democratic loss in November while dismissing a number of other possible factors in a hypothetical defeat.

“If (when?) the Dems get hammered in November in the midterms, the number 1 reason will not be the left, or the economy, or Joe Biden, or Joe Biden’s chief of staff, or mask mandates. It’ll be two Democratic senators called Joe Manchin and Kyrsten Sinema. We all know this,” Hasan wrote.

Hasan’s claim continued his trend of sharp criticism aimed at Manchin and Sinema, who he’s focused heavily on following their decisions to vote against changing the Senate filibuster, which would have allowed Biden’s key agenda items to pass with a simple majority.

He has railed against the two on social media and directed his anger against them towards White House press secretary Jen Psaki in an interview last month.

He claimed that if Biden had come out earlier in support of ending the filibuster, then Manchin and Sinema may have been more open to ending it as well.

Last year Hasan attacked the two for having concerns over a massive $3.5 trillion spending plan, which ultimately failed to pass through Congress. A $1.2 trillion bipartisan infrastructure bill did, however, end up passing last fall with the support of both.

The 2022 midterms are expected to be a challenge for Democrats as Biden’s poll numbers continue to tumble amid record inflation, the ongoing coronavirus pandemic and a perceived failure to live up to a promise of being the “unity” president.