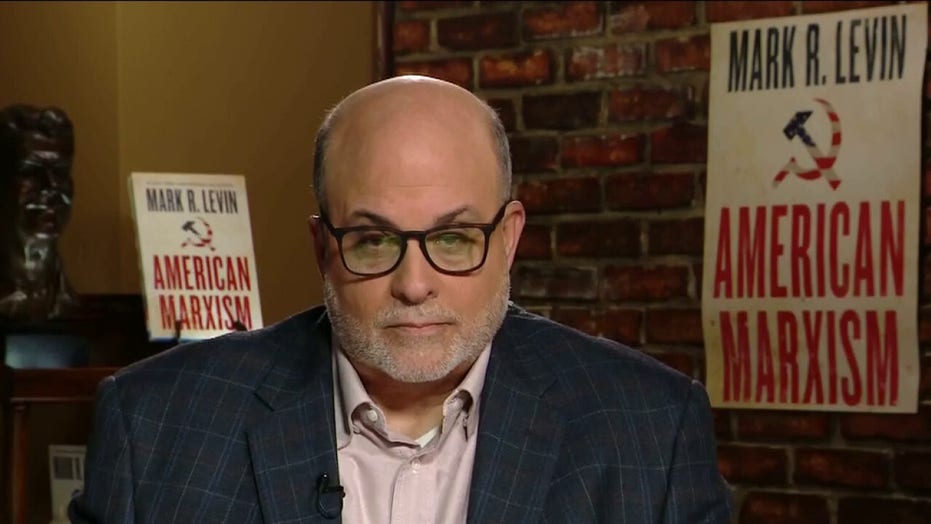 Levin weighs in on Nancy Pelosi’s Jan. 6 commission and the new CDC mask guidelines on ‘Hannity’

Former Reagan Justice Department official Mark Levin slammed the Centers for Disease Control & Prevention, after they issued widely-criticized guidance calling for vaccinated Americans to return to wearing facemasks indoors, despite being administered the vaccine, an abrupt reversal of previous orders.

Levin, host of “Life, Liberty & Levin” as well as his own eponymous radio show on Westwood One, told “Hannity” on Tuesday that the Atlanta-based health bureaucracy has been caught both overstepping its bounds as well as sanctioning “stupidity.”

“I have a question for the CDC, you’re busy issuing all kinds of orders to American citizens — vaccinated citizens are supposed to wear masks?” he asked.

“Don’t you understand when you tell people that, they aren’t going to get vaccinated – on the one hand you say hurry up and get vaccinated, we are going to treat you as if you’re not vaccinated: that’s not science, that’s stupidity.”

Levin said the “stupidity” has been par for the course for government-sector health officials for more than a year now.

He added that the CDC, under Biden appointee Rochelle Walensky, in June ordered an extension to an eviction moratorium, claiming that disallowing evictions is a “key step in helping to stop the spread of COVID-19.”

The “Mark Levin Show” host noted however, that Walensky’s edict was one month later struck down by a Cincinnati federal appeals panel, which ruled that the court could not “grant the CDC the power to insert itself into the landlord-tenant relationship.”

“The CDC is so out of control that it ordered not long ago landlords not to remove tenants,” he said of that case.

With the CDC appearing eager to give far-reaching orders, Levin said Walensky should therefore order that the U.S. border with Mexico be sealed up, noting that President Biden has effectively sealed up the northern border with Canada.

“Joe Biden, I have a question for you for health purposes: Why don’t you issue orders to secure the southern border so we can make sure people coming across don’t have the virus and aren’t spreading it in the United States? Why don’t you do that?” he said, noting that the highly-transmissible Delta Variant of coronavirus is seeing an uptick in states all over the southeast, where critics note a diaspora of illegal immigrants are moving or being transported to.

On “Hannity,” Levin said a CDC order to secure the border would be “more substantive” than its new re-masking call for already-vaccinated citizens.

He urged viewers to get the vaccine no matter the politics, but added that the CDC’s position doesn’t help assuage the concerns of vaccine-hesitant Americans. 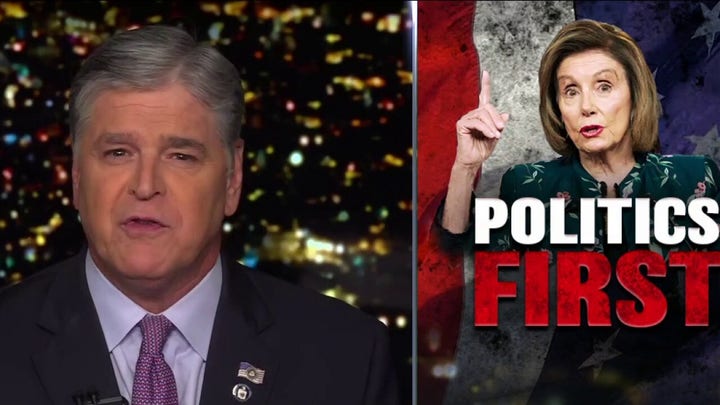 Biden and the CDC, he said, have given a “health pass” in this regard to Antifa rioters and illegal immigrants, who are permitted to engage in close-proximity activities without fear of rebuke from the Delaware Democrat.

“[T]hese Marxist BLM members … get a health care pass too,” he said.

“They don’t mean that everybody should be vaccinated, they just mean that law-abiding American citizens better do what they tell us to do or you are going to be cut off from the rest of society,” Levin said.