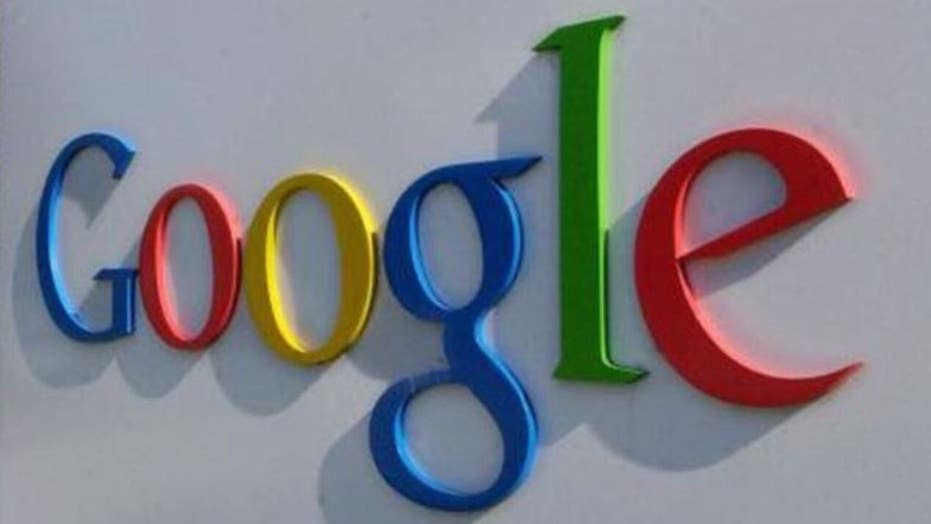 Lawmakers in the House and Senate on Tuesday welcomed the Justice Department’s (DOJ's) move to file an antitrust lawsuit against Google that claims the tech behemoth used its power to preserve its monopoly via its search engine.

"Today’s lawsuit is the most important antitrust case in a generation,” Sen. Josh Hawley, R-Mo., said in a statement. “Google and its fellow Big Tech monopolists exercise unprecedented power over the lives of ordinary Americans, controlling everything from the news we read to the security of our most personal information. And Google in particular has gathered and maintained that power through illegal means.”

The DOJ suit alleges that Google has used its dominance in online search and advertising to stifle competition and boost profits. The suit could be an opening shot in a battle against a number of Big Tech companies in the coming months.

"For years, Google has entered into exclusionary agreements, including tying arrangements, and engaged in anticompetitive conduct to lock up distribution channels and block rivals,” the lawsuit says.”

The DOJ claims the action was brought to stop Google from restrain Google “unlawfully maintaining monopolies in the markets for general search services, search advertising, and general search text advertising in the United States through anticompetitive and exclusionary practices, and to remedy the effects of this conduct."

“Largely as a result of Google’s exclusionary agreements and anticompetitive conduct, Google in recent years has accounted for nearly 90 percent of all general-search-engine queries in the United States, and almost 95 percent of queries on mobile devices," the lawsuit says.

The lawsuit has been in the works for over a year, and big tech executives from Google, Apple, Facebook and Twitter have been anticipating an announcement — designing their testimonies in Congress to ward off a potential federal suit.

House Antitrust Subcommittee Chairman David N. Cicilline, D-R.I., described the lawsuit as “long overdue” and brought attention to prior investigations by the committee.

“The Subcommittee’s investigation uncovered extensive evidence showing that Google maintained and extended its monopoly to harm competition,” he said in a statement. “It is critical that the Justice Department’s lawsuit focuses on Google’s monopolization of search and search advertising, while also targeting the anticompetitive business practices Google is using to leverage this monopoly into other areas, such as maps, browsers, video, and voice assistants.”

The lawsuit alleges that Google used billions of dollars from advertisers to pay phone makers to ensure Google is the default search engine on browsers.

The Trump administration has long had Google in its sights. A top economic adviser to President Donald Trump said two years ago that the White House was considering whether Google searches should be subject to government regulation.

Trump and other Republicans have accused Big Tech companies of having an anti-conservative bias — claims they have denied.

This is a breaking news story, check back for updates.