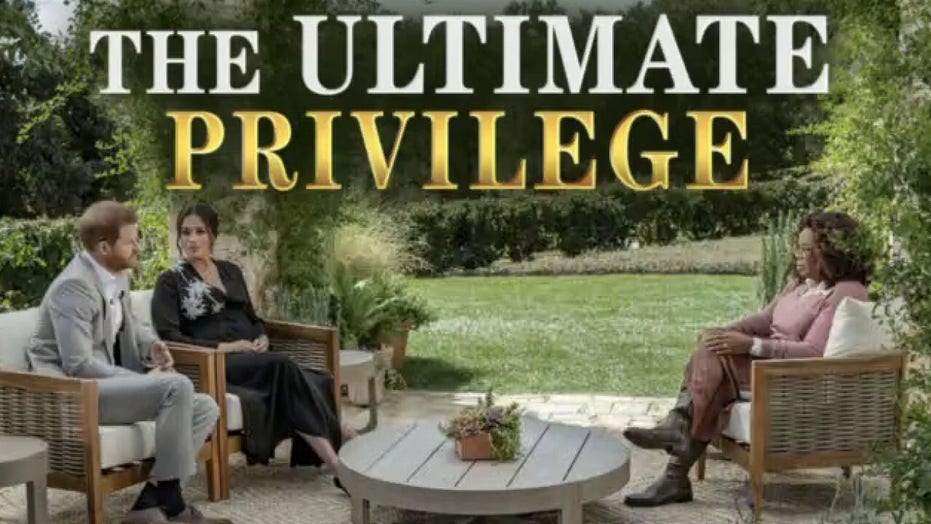 ‘The Ingraham Angle’ host bashes liberal elites for breeding a culture of victimhood.

“The Ingraham Angle” host explained that elite privilege is not grounded in race, but rather “props up certain Americans, and punishes others … liberal elites reward and protect other liberal elites … professed victimhood and left-wing political status guarantee permanent protection, big payouts, or both.”

Recent examples of elite privilege, according to Ingraham, include a book deal for Hunter Biden and a modeling contract for Vice President Kamala Harris’ step-daughter.

“If you criticize … any of them for reaping these rewards of their parents’ political grift, you’re viciously attacked by their fellow privileged elites,” she said.

Another example, according to Ingraham, is Meghan Markle “chatting with her neighbor Oprah about how unfair life is” in a nationally televised interview Sunday night.

Meanwhile, “Good Morning Britain” host Piers Morgan “became the elites’ enemy number one by saying what half the world is thinking: That Meghan is a spoiled, entitled brat.”

“Elite privilege is poisoning America, it’s sabotaging our sense of fairness,” the Fox News host went on. “A sense of entitlement without accomplishmentt [is] paralyzing otherwise sane people into silence.” 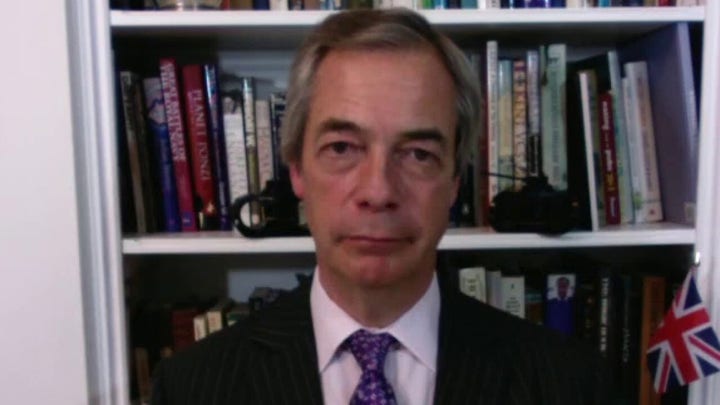 Ingraham cited recent reporting by former New York Times Op-Ed editor Bari Weiss revealing that parents who object to “elite privilege” are afraid to speak out due to fears of being “blacklisted” from top private schools or be considered “racist.”

“These children, even if they are well-off kids, are closer to being victims than Meghan Markle will ever be,” the host said. “They know that one wrong word can have devastating consequences.

“Elites like Markle, they love the idea of regulating other people’s speech, just not their own.”

Ingraham concluded by calling Harry and Meghan “byproducts of the twisted world of elite privilege” before admitting that “I actually feel sorry for them.

“Imagine getting Netflix and Spotify deals reportedly worth more than $100 million, just because you turned your back on your family, and then claiming victim status on the way out the door?”