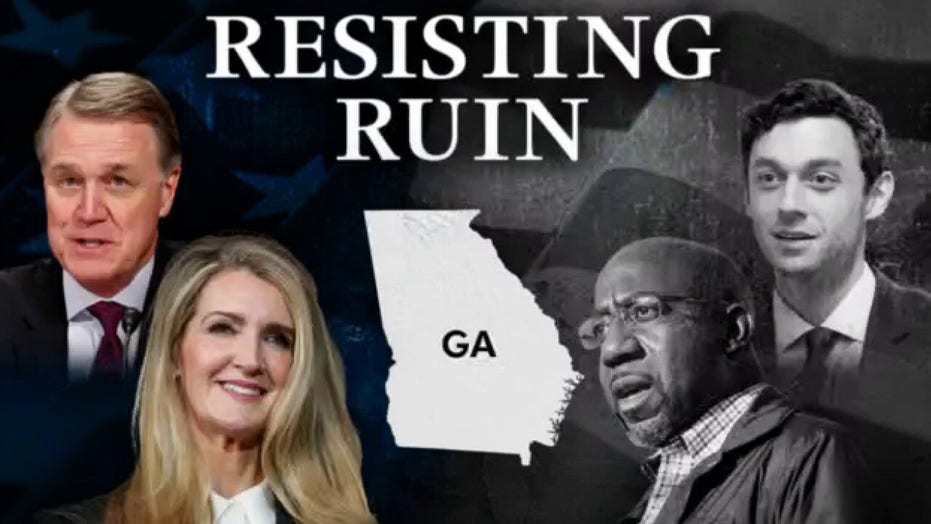 Ingraham: Warnock, Ossoff would be Senate version of ‘The Squad’

A pair of wins for Democrats in Tuesday's Georgia Senate runoff elections would "ensure an all-out assault on our freedoms, our economy and our Constitution," Laura Ingraham told viewers Monday night.

With control of the U.S. Senate hanging in the balance, "The Ingraham Angle" host warned would-be Georgia GOP voters that "this is no time to sit on the sidelines or to stay home and complain and moan about how unfair everything is or how lame Republican state officials are.

"Set it all aside and keep your eye on resisting the rise of the rabid socialists who will run you over while they'll enrich Wall Street and China," Ingraham added.

"Everyone needs to get out and vote," she continued. "Not just you go out and vote, you need to get like 10 other people to go to the polls with you tomorrow. Vote like your life depends on it because it does." 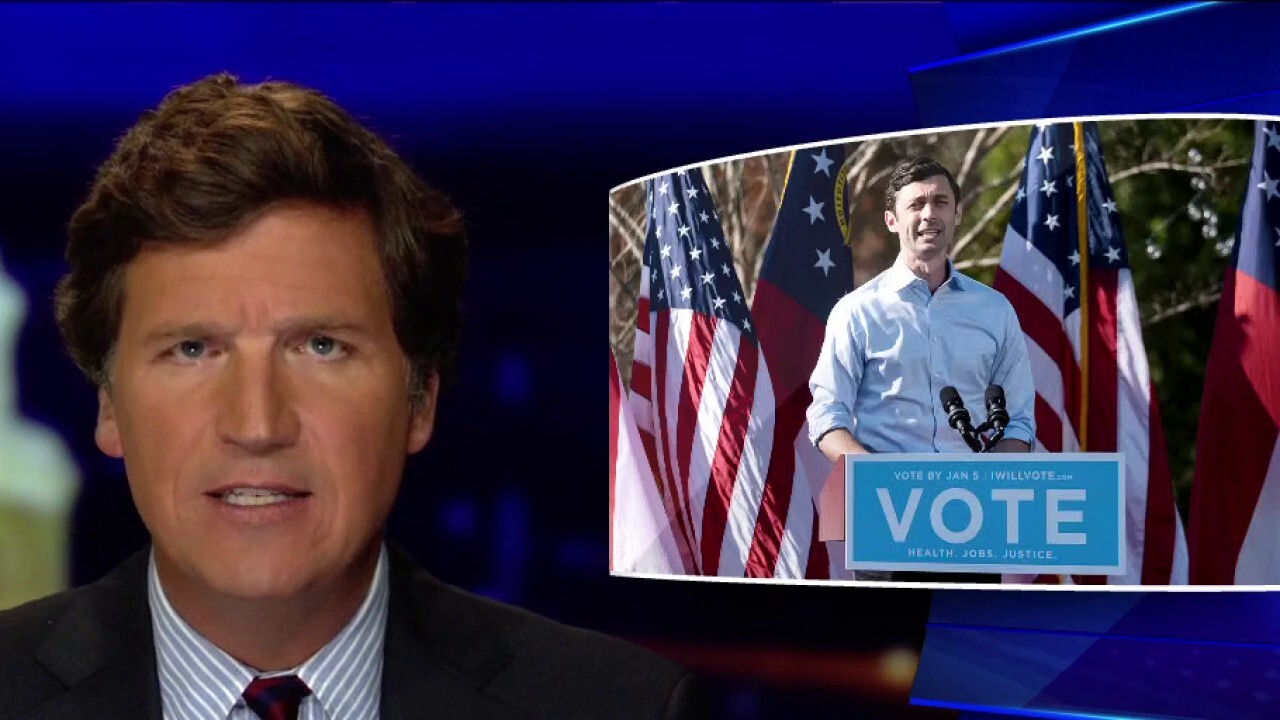 Ingraham acknowledged that while many Republicans in Georgia are feeling frustrated with the outcome of the November presidential election, "we can't allow the frustration of this moment and the fury that so many of us have with what all went down in November to rip apart the movement that the president said [Monday] … will come roaring back in 2022 if we play our cards right."

The host argued that while no president "has ever fought harder for American workers, American manufacturing, the American tradition … than Donald Trump", the policies of President-elect Joe Biden "have to be resisted every step of the way."

"On China, on immigration, on climate change, on these obscene and abusive rolling lockdowns that do not work, on the coming immunity certificates," Ingraham said. "And, you know they're coming on reparations, new taxes, even forced gun buybacks. Yes, they're planning those. The Democrats want it all."