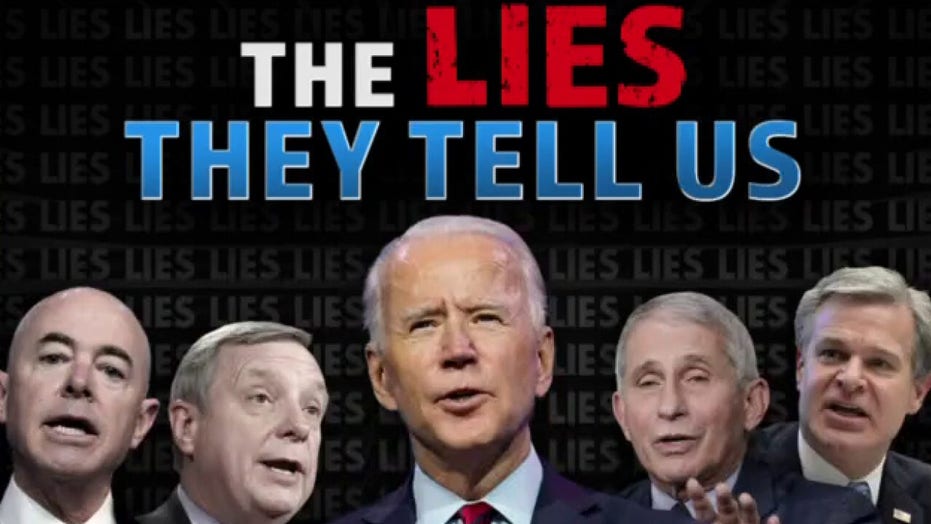 Fox News host Laura Ingraham opened Tuesday’s edition of “The Ingraham Angle” by blasting the Biden White House for what she described as the lies Democrats and members of the administration are conveying.

Ingraham began by calling out the president’s border policy, saying: “At this very moment the Biden administration is scrambling to contain what is going to become one of the worst humanitarian crisis to befall America in the past 50 years … a crisis that this administration triggered with its reckless and irresponsible policies and promises.”

The host then accused the administration of “lies of concealment” for not allowing journalists to visit a Texas border facility housing unaccompanied immigrant minors. Next, Ingraham rounded on the mainstream media for not pushing back on the administration, claiming they “are no longer in the reporting business, they are in the protection racket business.”

“What is happening,” Ingraham went on, “is a purposeful repopulation of America and the exploitation of migrants for cheap labor. As for ordinary citizens of all backgrounds, ethnicities, and colors just trying to make a decent life for themselves and maybe make a decent living, well, you are out of luck.”

The most “fertile ground for Democrat lies,” Ingraham alleged, is the COVID-19 pandemic, with Biden’s medical experts exposed “for what they are—hacks who just want to just be on TV.”

By contrast, Ingraham hailed the decision by the Republican governors of Texas and Mississippi who earlier Tuesday pulled back mask restrictions and lockdown provisions in their states.

The final lie Ingraham accused the Democrats of perpetrating is that of “defamation.”

“To justify walling off Capitol Hill from the people who pay their salary, Congress relies on the smear that America is teeming with racists who need to be tracked, punished, and by all means kept at bay,” she said. Meanwhiel, extremists like Antifa are given a pass—despite FBI Director Christopher Wray’s claim that anarchist violence is on the rise.

Responding to Wray’s testimony, Ingraham stated, “Antifa is real and it’s dangerous and by his account, it is growing.