AN X-Type Jag which was the late Queen’s favourite runaround was sold for £35,000 yesterday.

She often drove the green 13-year-old, three-litre diesel motor with a sunroof in the grounds of Windsor Castle. 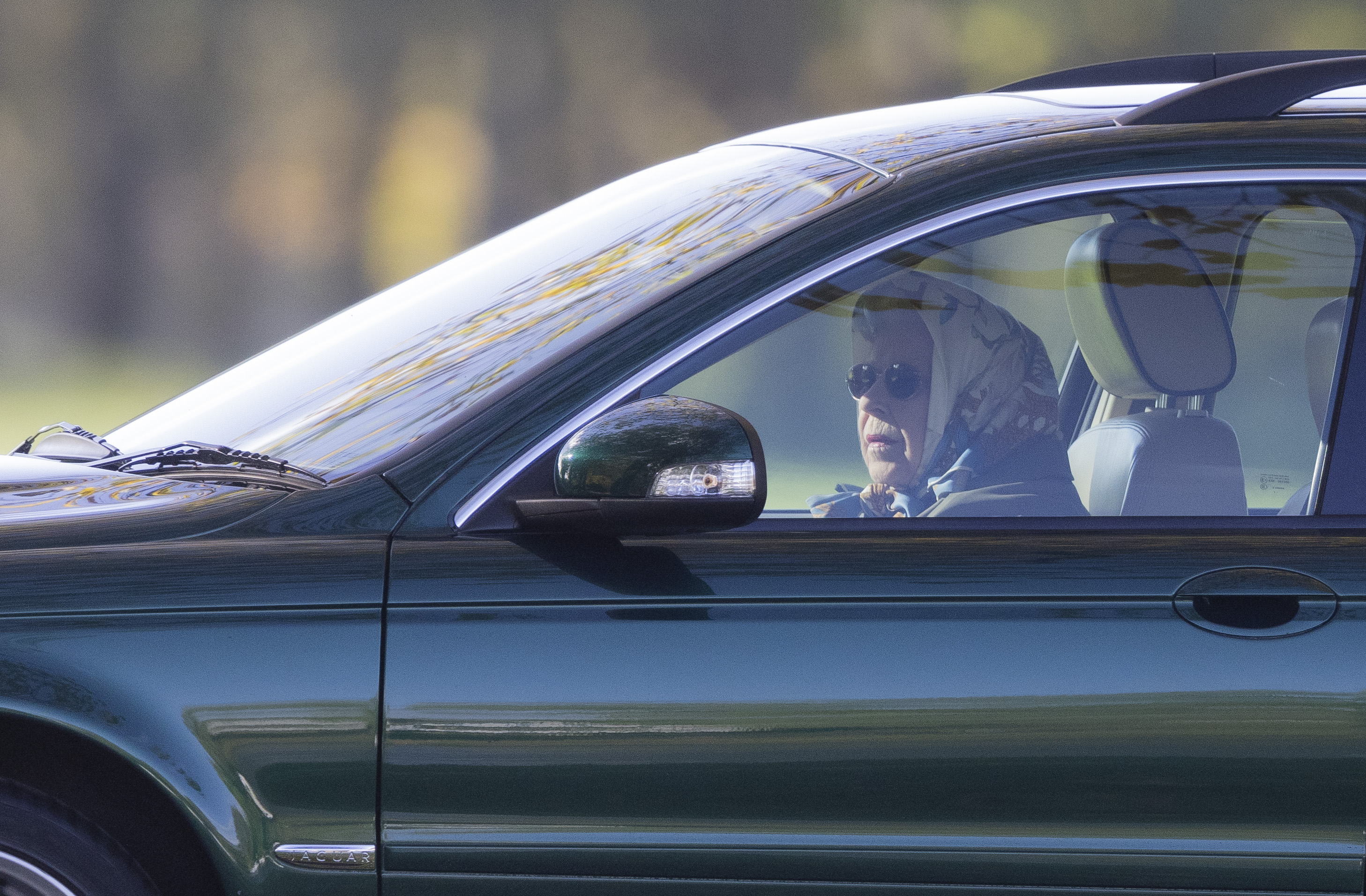 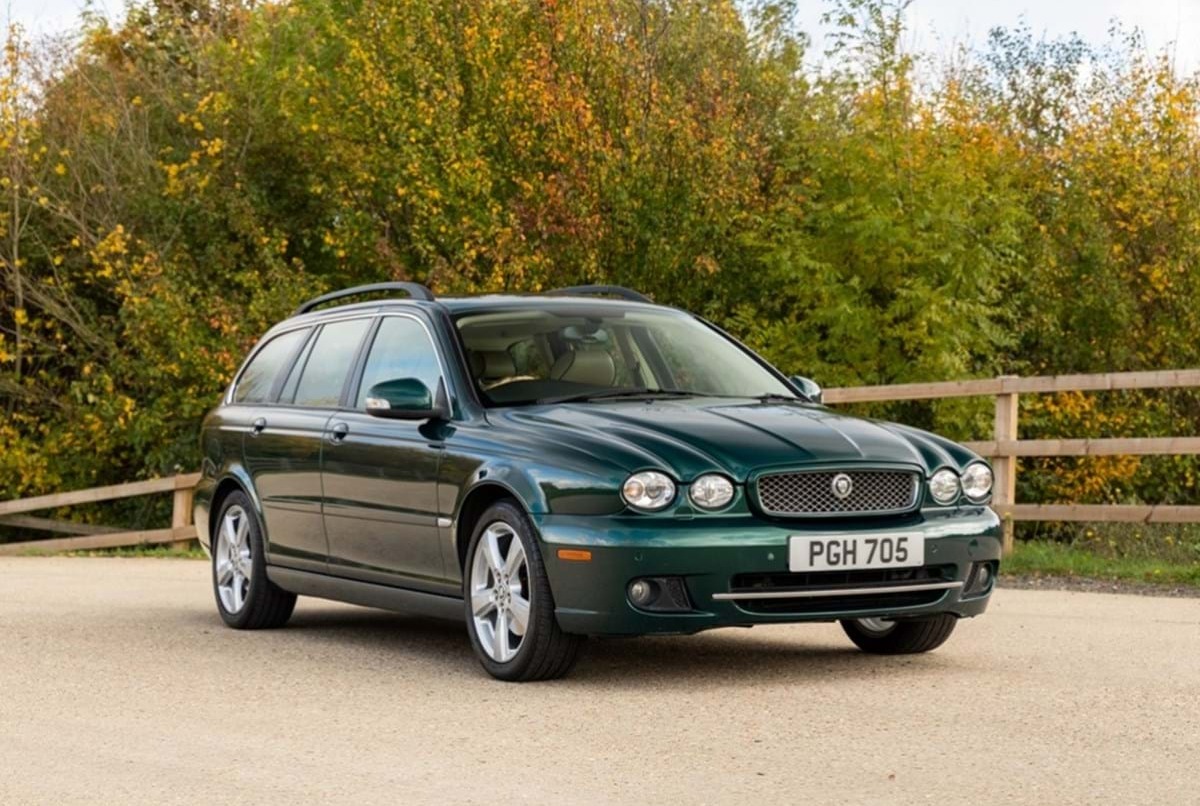 The car — which would normally fetch around £5,000 — was originally sold in 2016 to a buyer who did not know its royal history until recognising it in photographs.

After the latest sale, the Berkshire auctioneer said: “It’s a piece of history in fantastic condition.”

The car has had other owners since the Queen, but is in fantastic condition and has a modest 72,000 miles on the clock.

It comes with a great service history including evidence confirming its first royal owner. 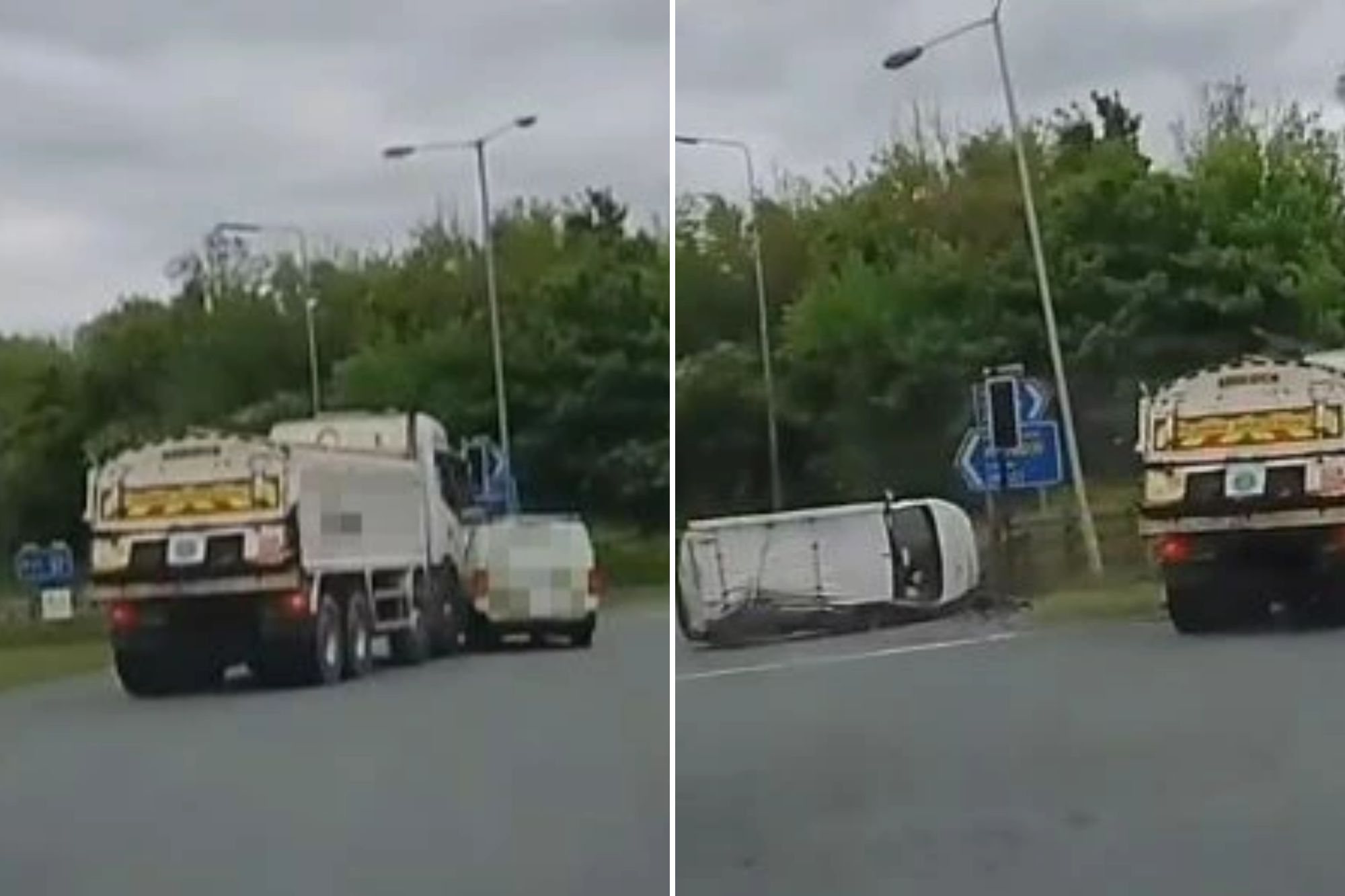 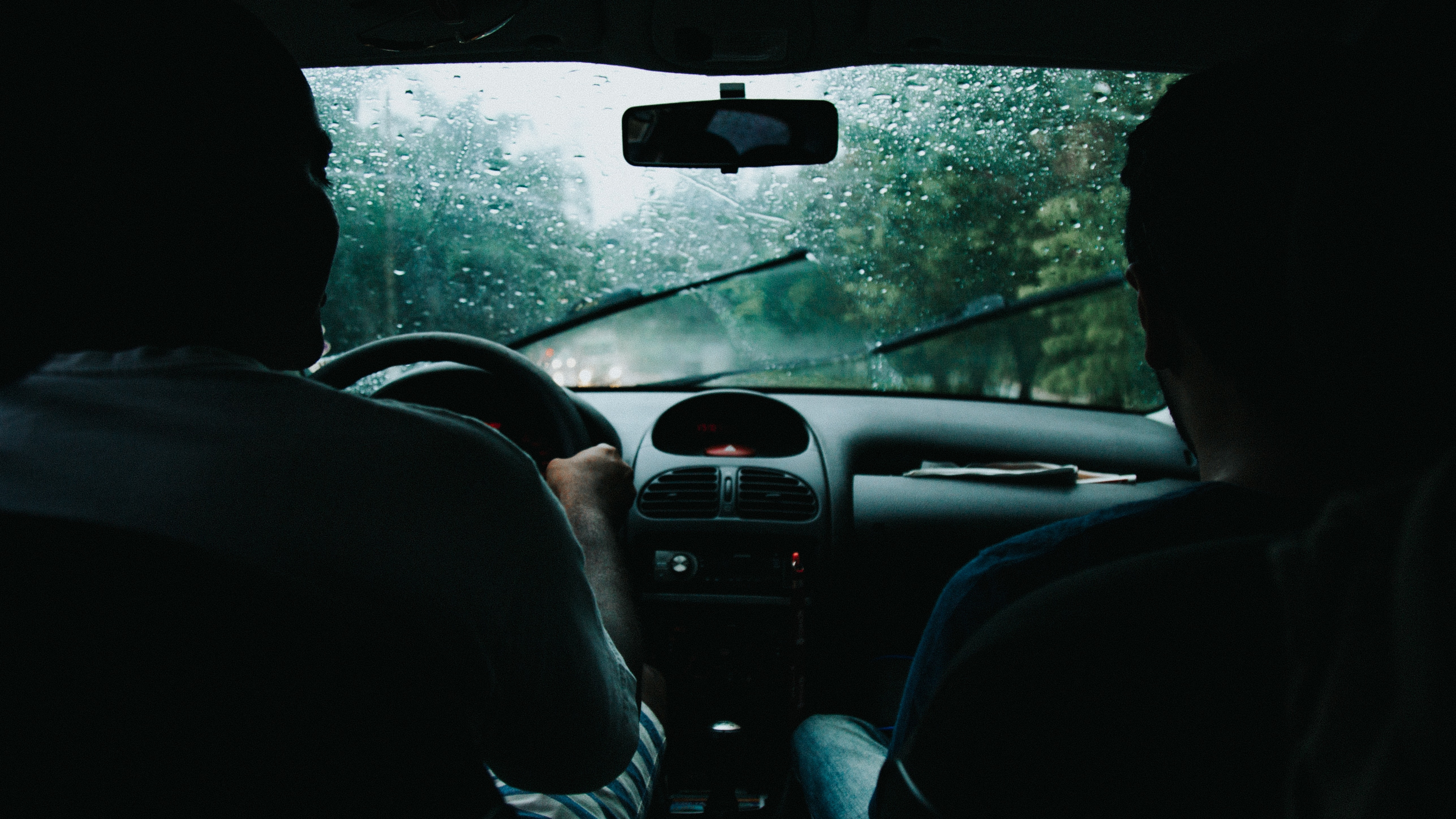 The advert on historics.co.uk states that the car comes in Emerald Fire green paint with a tan Barley leather interior.

It also says the car comes with its 'original booklet stating its registration as PYN IF which can also be seen in photos with HM the Queen at the wheel.'

Although the Queen's favoured car for getting about herself was the Land Rover Defender, she turned to X-Types when they weren't available.

WHO'S LION IN WAIT?

Although the X-Type was available with smaller petrol and diesel engines, naturally Her Majesty went for the range-topper. 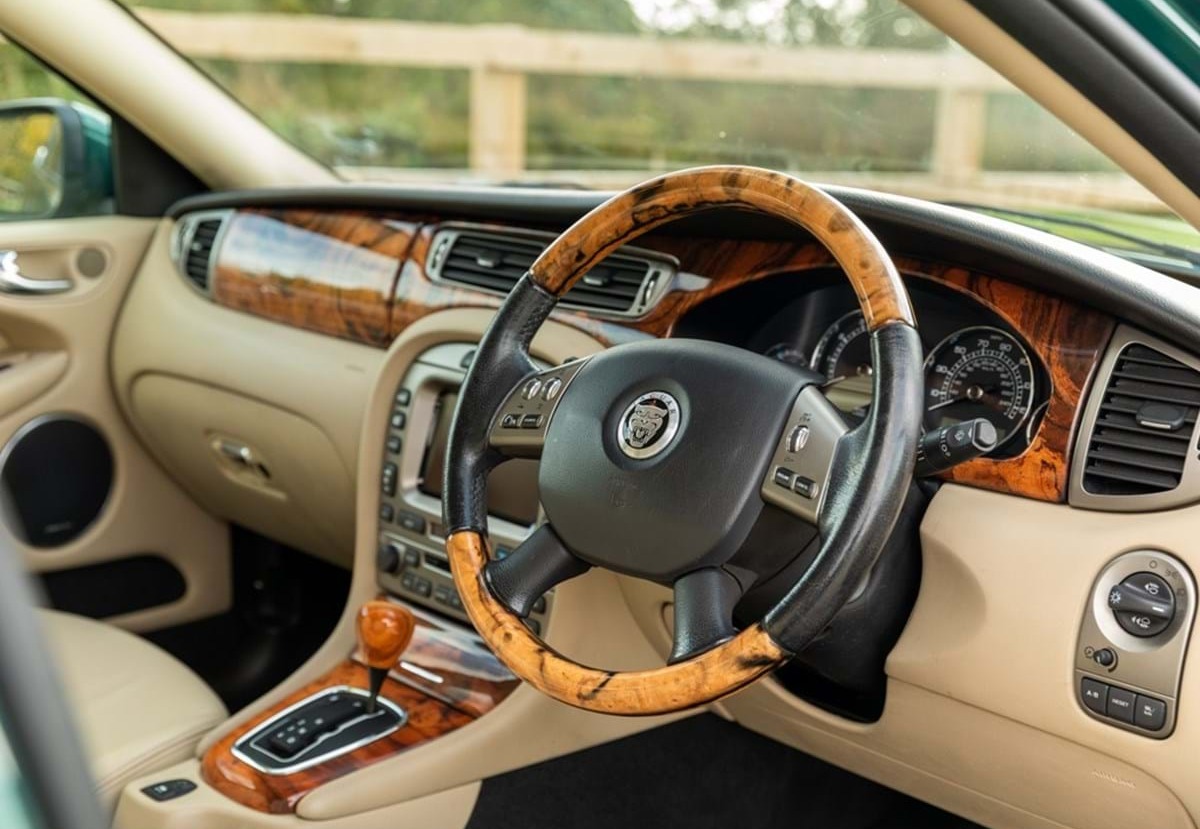 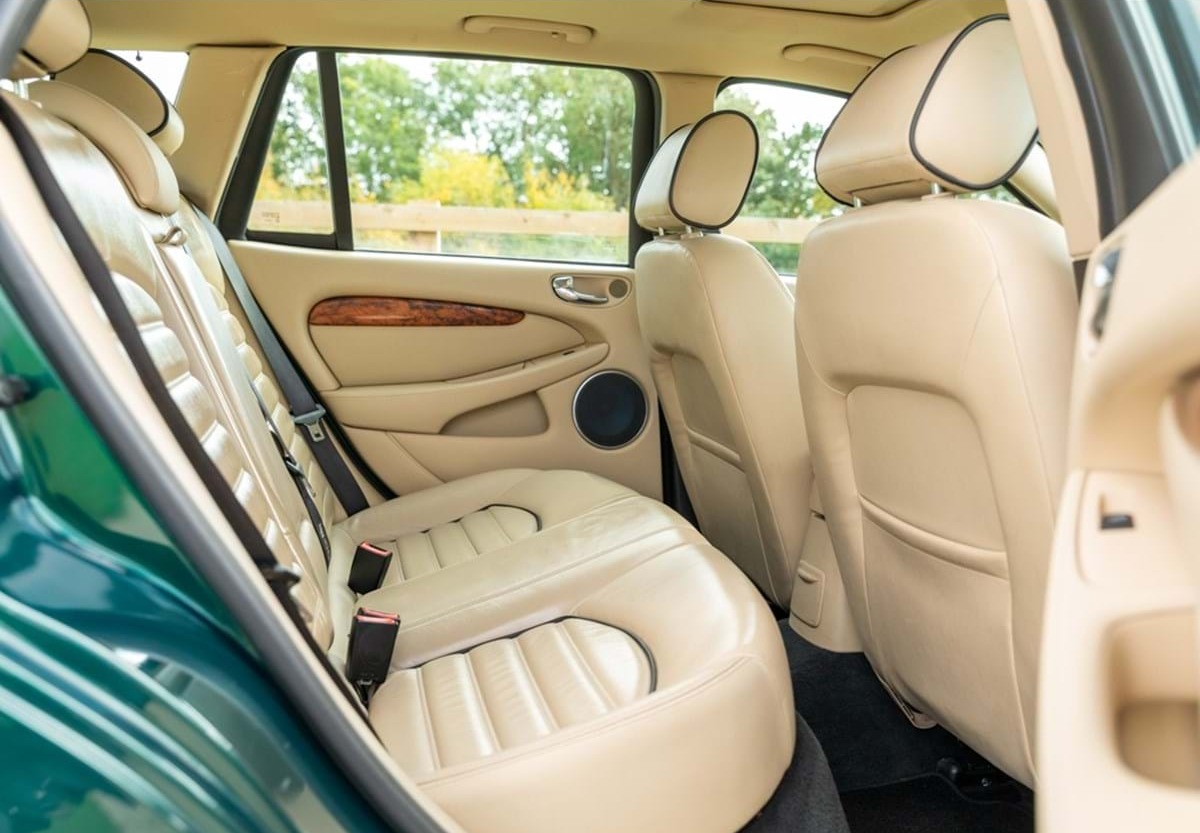