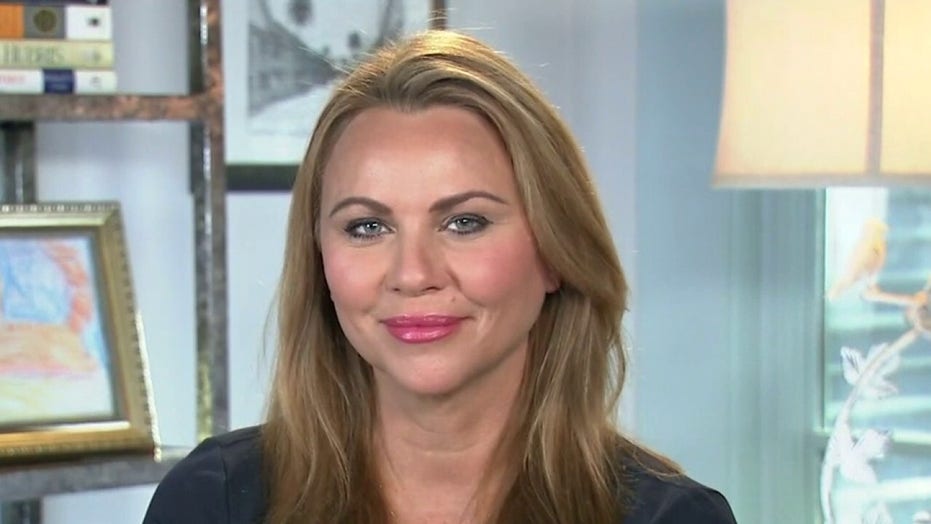 Lara Logan: Big Tech surveillance is ‘much worse’ than anybody realizes

LOGAN: It [Big Tech surveillance] is worse. I can honestly tell you that with everything in me it is much, much worse than anybody realizes. Most people have no idea how valuable our information is. They think well, I’ve got nothing to hide. You hear kids say it all the time, “I’m not doing anything wrong. What do I care about my privacy?” They have really given up control over their lives, and we make decisions based on what technology and people are doing now. That data and information is stored forever. It never goes away. We have no idea how it’s going to be used against us in the future.

Don’t be fooled by this assertion that it’s algorithms, it’s machines. No, there are human beings that input information into those algorithms and manage them. There are human beings all over the Big Tech system who are making decisions every single day who are censoring the voices that they don’t want to hear. What we are rapidly devolving into, what I have learned studying this for the new season of my show [“Lara Logan Has No Agenda“] is we are becoming the monitored class. That’s where the separation lies. We talk a lot about left and right, and right now things look like that’s where the divide is, but the real divide is coming, between the monitored class, where we are surveilled 24/7, and the tyrannical elite.

We are giving up our brains. We are giving up our patterns of behavior. We are telling them exactly where our vulnerabilities are. How we can be exploited. And, most importantly, we are just laying the groundwork for some kind of social justice system like they have in China where we can be denied access to college or to school based on our political views. They know everything that you are doing because they have surveillance with you every minute of the day. It’s not a phone. It’s a surveillance device that makes calls.