PORK belly and bacon strips made in a lab have been created by a commercial meat company in the UK.

Higher Steaks says it has created sample products of the lab-grown meat and hopes to have a large scale testing event later this year. 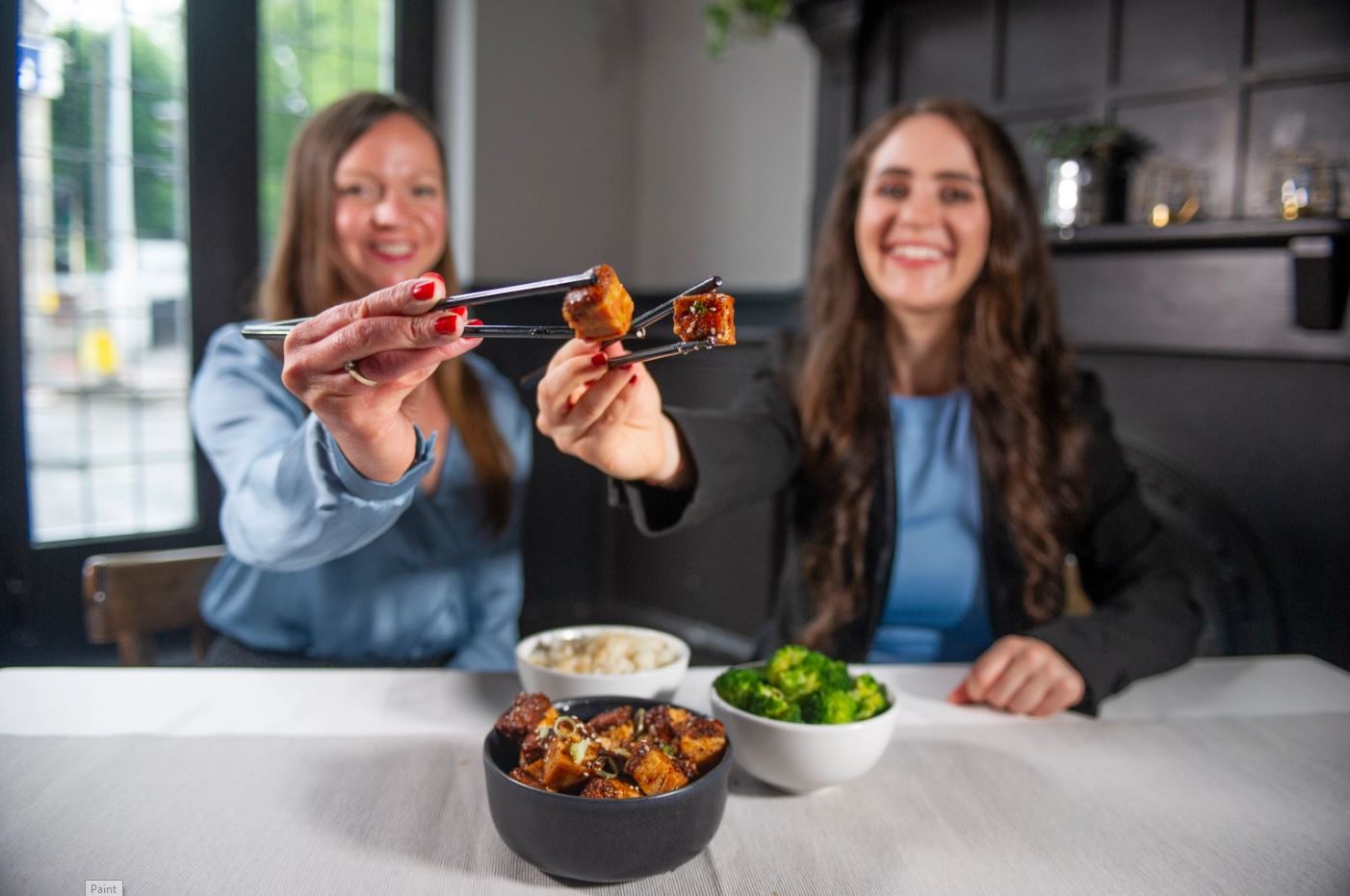 To bioprint from cells, scientists usually grow them into a cluster.

These cells can then be turned into a paste that can be printed into sheets.

The sheets can be made into chunks of meat and then processed and seasoned to give them flavour. 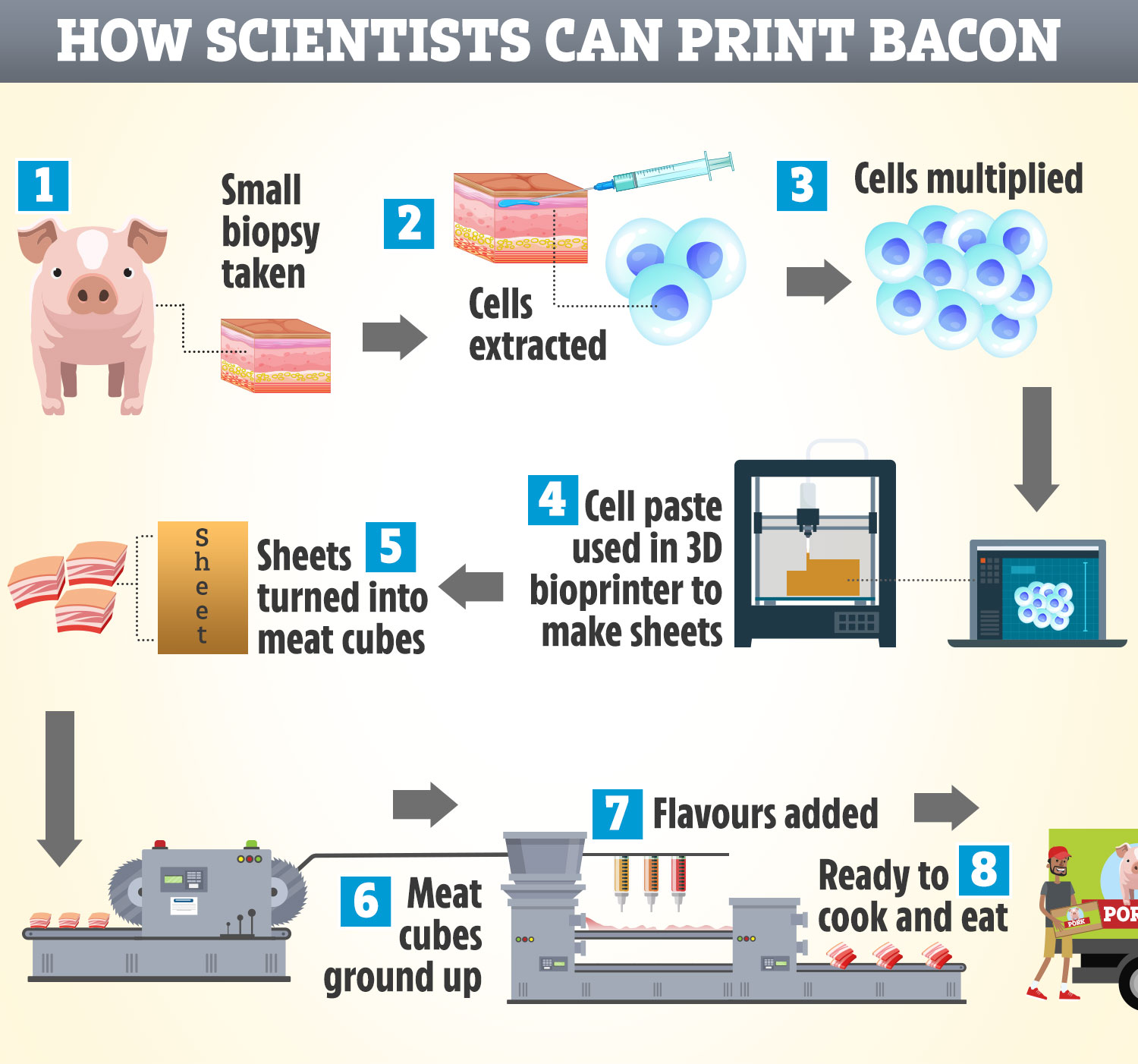 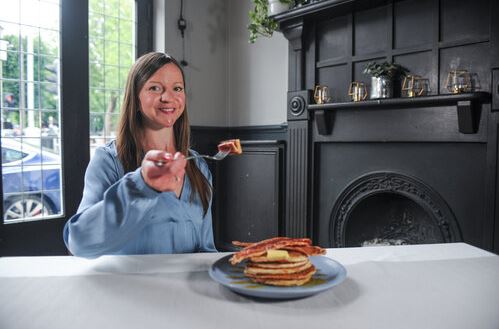 Chief executive Benjamina Bollag told the publication: "There’s still a lot of work until it’s commercial but the revelation of a pork belly product that’s made from 50% cultivated cells and a bacon product which contains 70% meat grown from a cell material in a laboratory is something of a milestone for the industry."

Higher Steaks's creation is thought to be the first commercial lab-grown bacon product.

There's a number of other lab-growing meat companies out there but they're mostly focused on steak, burgers or chicken.

So far, only a small amount of the Higher Steaks product has been created and its not at the level to sell to customers just yet.

However, Higher Steaks has now proved that it can create bacon and pork belly.

It aims to meet the overwhelming demand for pork in a sustainable way.

Bollag told Tech Crunch: "Our mission is to provide meat that is healthy and sustainable without the consumer making any sacrifices on taste."

However, they would be more environmentally friendly to produce than the standard way of producing pork due to factors like less greenhouse gas emissions.

Greenhouse gases – what are they?

In other news, KFC is working with a Russian 3D bioprinting company to create lab-produced chicken nuggets.

Elon Musk has announced he'll be making a statement about his human brain implants next month.

And, the world’s population will start shrinking within 45 years, experts say.

What are your thoughts on lab-grown meat? Let us know in the comments…