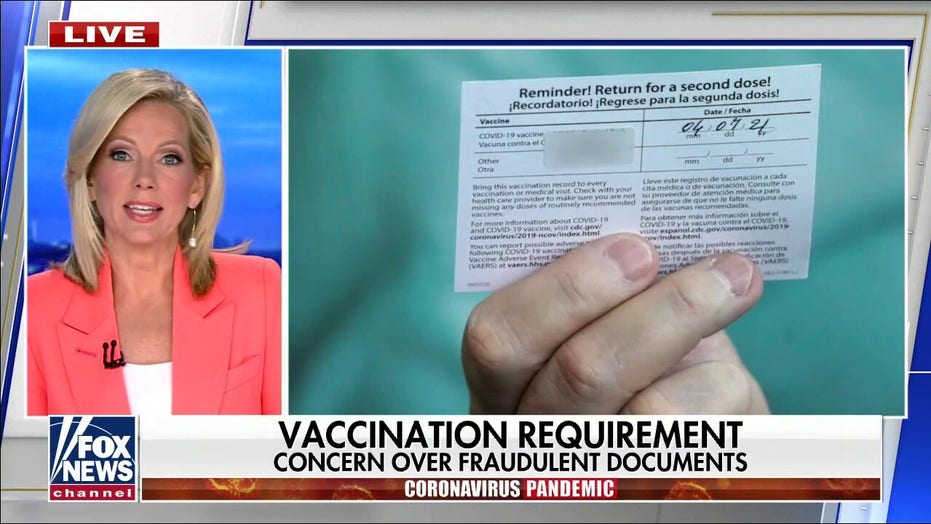 Los Angeles city lawmakers introduced a measure Wednesday seeking a vaccination mandate on indoor public spaces, like restaurants and movie theaters, similar to the one announced in New York City a day earlier.

City Council President Nury Martinez announced the new measure on Twitter, writing, “So many Angelenos stepped up and did their part. They shouldn’t be penalized with closures by those unwilling to do theirs.”

The measure, introduced by Martinez and councilmember Mitch O’Farrell, would instruct the city attorney to draft an ordinance requiring individuals 16 years old and older to have received at least one dose in order to gain entry to indoor public spaces throughout the city, “including but not limited to restaurants, bars, retail establishments, fitness centers, spas, and entertainment centers, such as stadiums, concert venues, and movie theaters.”

“Enough is enough already,” Martinez said in a statement. “Hospital workers are exhausted, moms who have put aside their careers are tired, and our kids cannot afford the loss of another school year.

“We have three vaccines that work and are readily available, so what’s it going to take? Our kids are about to return to school, and the unvaccinated are putting their lives at risk every day. Ask your questions, talk to your doctor and get the vaccine. Let’s put this behind us.”

The L.A. County Department of Public Health issued a statement applauding the proposal for “assessing risks to their residents, businesses and customers, and adding additional layers of protection, including requiring proof of vaccination.”

“We will be working with the Board of Supervisors, businesses and labor partners to explore all options for improving rates of vaccinations and promoting safety across all worksites and indoor spaces in L.A. County,” it said, the Los Angeles Times reported.

The latest wave of restrictions comes amid a massive uptick in COVID-19 cases across the country as new data about the delta variant comes to light. Many cities have responded by renewing their mask mandates for all individuals regardless of their vaccination status.

Los Angeles County Sheriff Alex Villanueva said last month that he would not enforce the county’s renewed mask mandate for indoor public spaces. The sheriff’s department declined to comment on the city’s proposal to Fox News.

Neither Martinez nor O’Farrell responded to Fox News’ requests for comment.