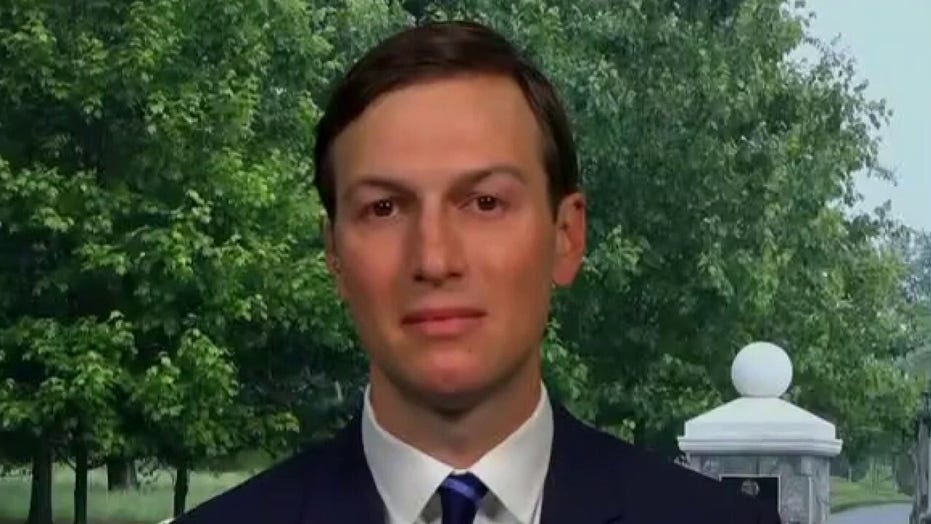 Kushner: Israel-UAE deal is the culmination of three years of diplomacy

White House senior adviser Jared Kushner celebrated Israel's new agreement with the United Arab Emirates, stating that the deal that President Trump facilitated is a sign of major change in the region.

The deal, which calls for the two countries to normalize relations, is just the third peace agreement between Israel and an Arab nation, following treaties with Egypt and Jordan — the most recent having been signed in 1994. When asked whether the Israel-UAE deal was a sign that other peace agreements could be coming in the future, Kushner said that the administration does not publicly disclose private discussions, but he did express optimism that change is coming.

“This really is a paradigm shift,” Kushner said. “And what President Trump has tried to do for the last three years is he recognizes that a lot of the approaches taken in the Middle East in the previous administrations just didn’t work and weren’t serving America’s interests.”

“What he did was he tried to align the different countries in the region around their common interests, as opposed to focusing on historic grievances.”

The agreement calls for the countries to set up embassies and send ambassadors, and includes having flights between Tel Aviv and Abu Dhabi. The deal has already drawn support from Egypt, Oman, and Bahrain.

Kushner said the deal was "the culmination of three and a half years of incredible diplomacy by President Trump" and pointed to “critical” steps that Trump took in the region that helped establish trust leading up to this moment. He specifically pointed to moving the U.S. Embassy in Israel from Tel Aviv to Jerusalem, which critics erroneously predicted would create additional instability in the region.

“That showed people in the region that No. 1, President Trump — unlike past politicians —keeps his promises and he won’t be bullied out of doing things that he thinks is right,” Kushner said. “And that strength of courage and conviction allowed him to build very strong relationships with our regional allies that had previously been forsaken. And that confidence that they both had in him allowed them to take this historic step forward.” 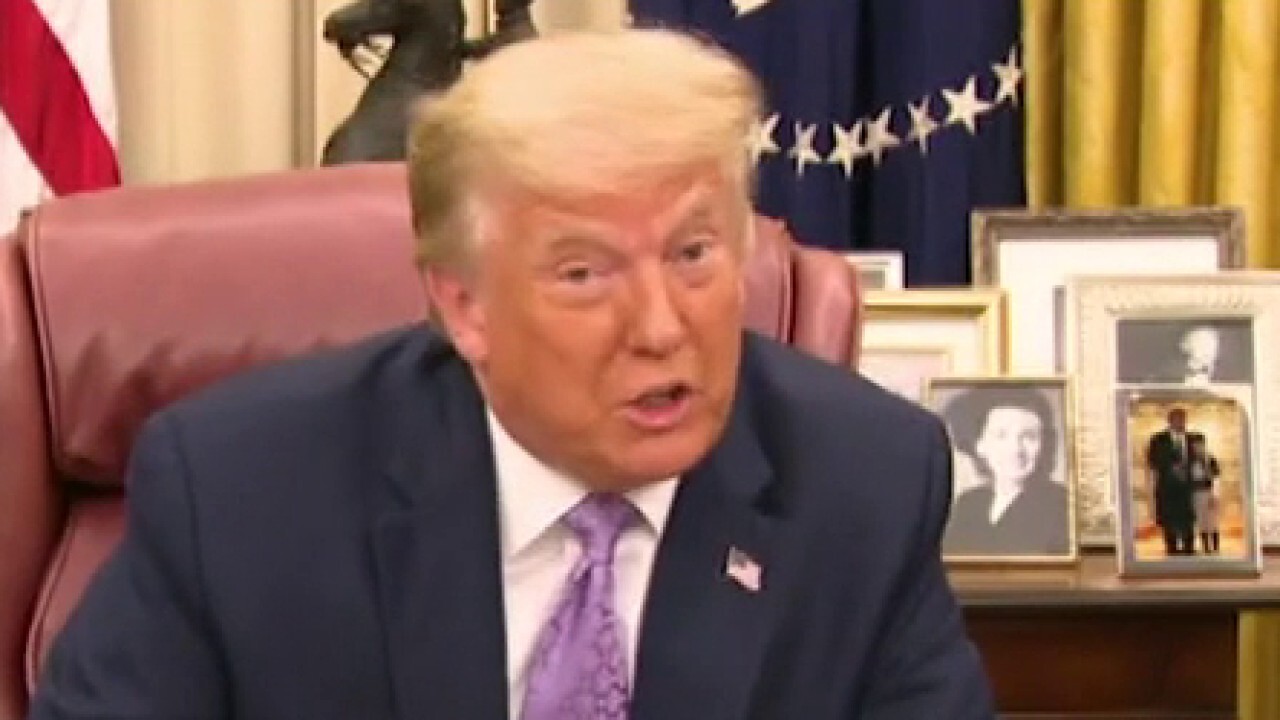 Kushner also said that “getting out of the disastrous Iran deal” helped as well, and that defeating ISIS helped bring stability to the Middle East.

“Going forward, this shows people that things are possible," Kushner added. "I believe that many people had grown hopeless in the Middle East because they’ve just seen years and years of failure and they didn’t believe that things could change. And so the problems became very fixed.”

Despite this, Kushner said, President Trump “has taken out a lot of the problems that existed and held the region back for years.”

Ultimately, Kushner said that countries in the Middle East really just want the same thing, which is a promising future.

"If you look at the younger generation, whether you're Israeli, Saudi, Emirati, they want to have better lives," he said. "And in order to do that they need to have a secure environment, they need to be free of terror, free of the radicalizers, and they need to have economic opportunities so they can feel like their children can have a better life than they have."