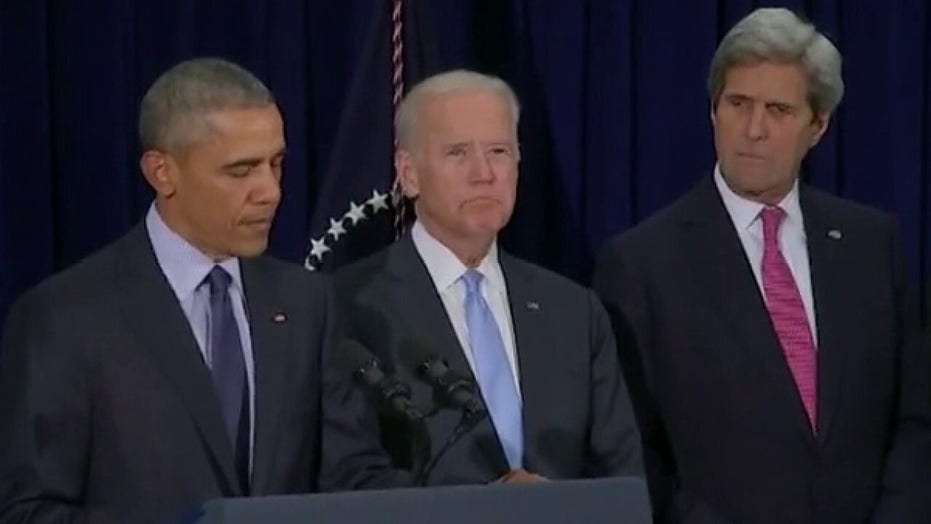 KT McFarland: If anyone violated the Logan Act it was Obama administration

"Somebody did," McFarland said in response to Yates' claim before the Senate Judiciary Committee. "We have notes, handwritten notes. We have text messages. We have conversations that have been taken down verbatim. What do those conversations say? … That] they did talk about it [the investigation] and the vice president was the one who brought up the idea of the Logan Act violations."

Senate Judiciary Committee Chairman Lindsey Graham, R-S.C., had pressed Yates as to whether Biden suggested then-national security adviser designate Michael Flynn had violated the federal Logan Act of 1799 through his telephone conversations with then-Russian ambassador to the U.S. Sergey Kislyak 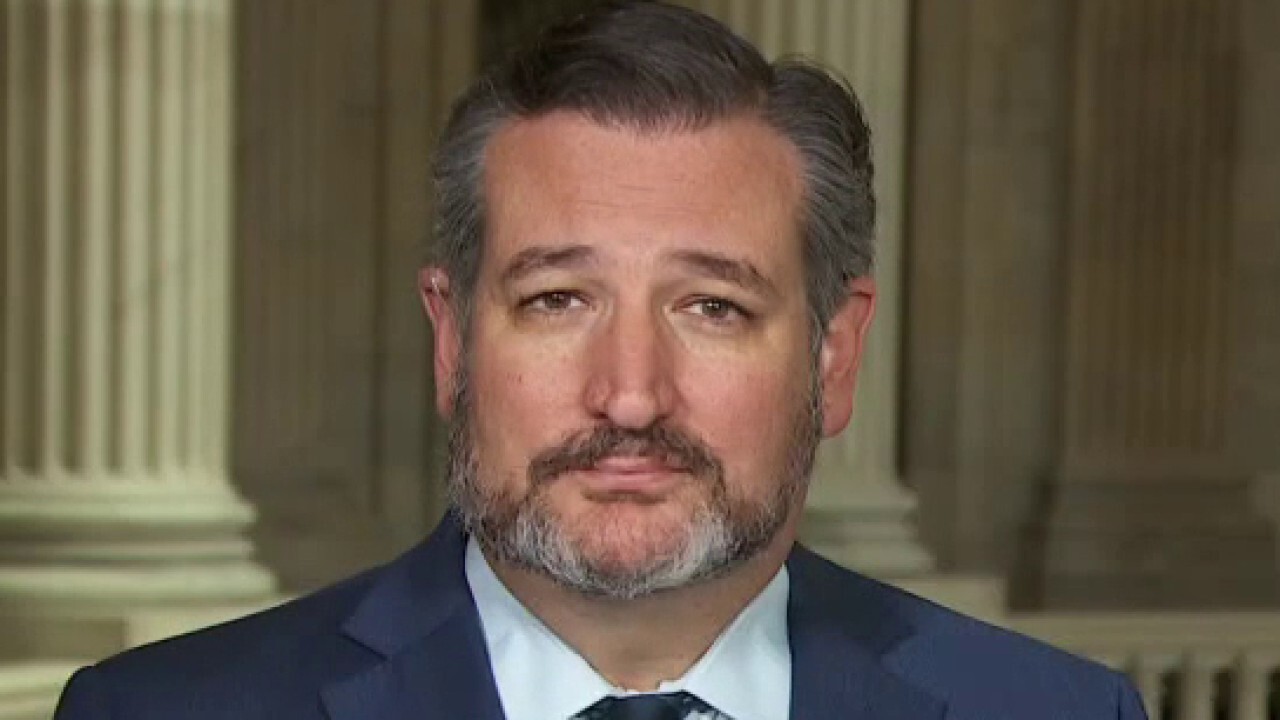 "If anybody violated the Logan Act, it was the Obama administration," McFarland remarked. "They tried to jinx it for President Trump."

She added that while Yates can "claim" the investigaiton was done "by the book," there are "hard, cold facts" that show Obama administration officials attempted to catch Trump colluding with Russian entities.

"It's not anonymous sources from some intelligence community source that can't be named," she said. "These are notes of what they were trying to do: Setting up Flynn, trying to get President Trump on collusion with the Russians and they knew that there was nothing there.

"That's the thing that's upsetting. They drag the American people through three years of this and they are still dragging us through it."