KILLYJOY council officials ordered a farmer to tear down a Hollywood-style sign made of hay bales – because it could distract drivers. 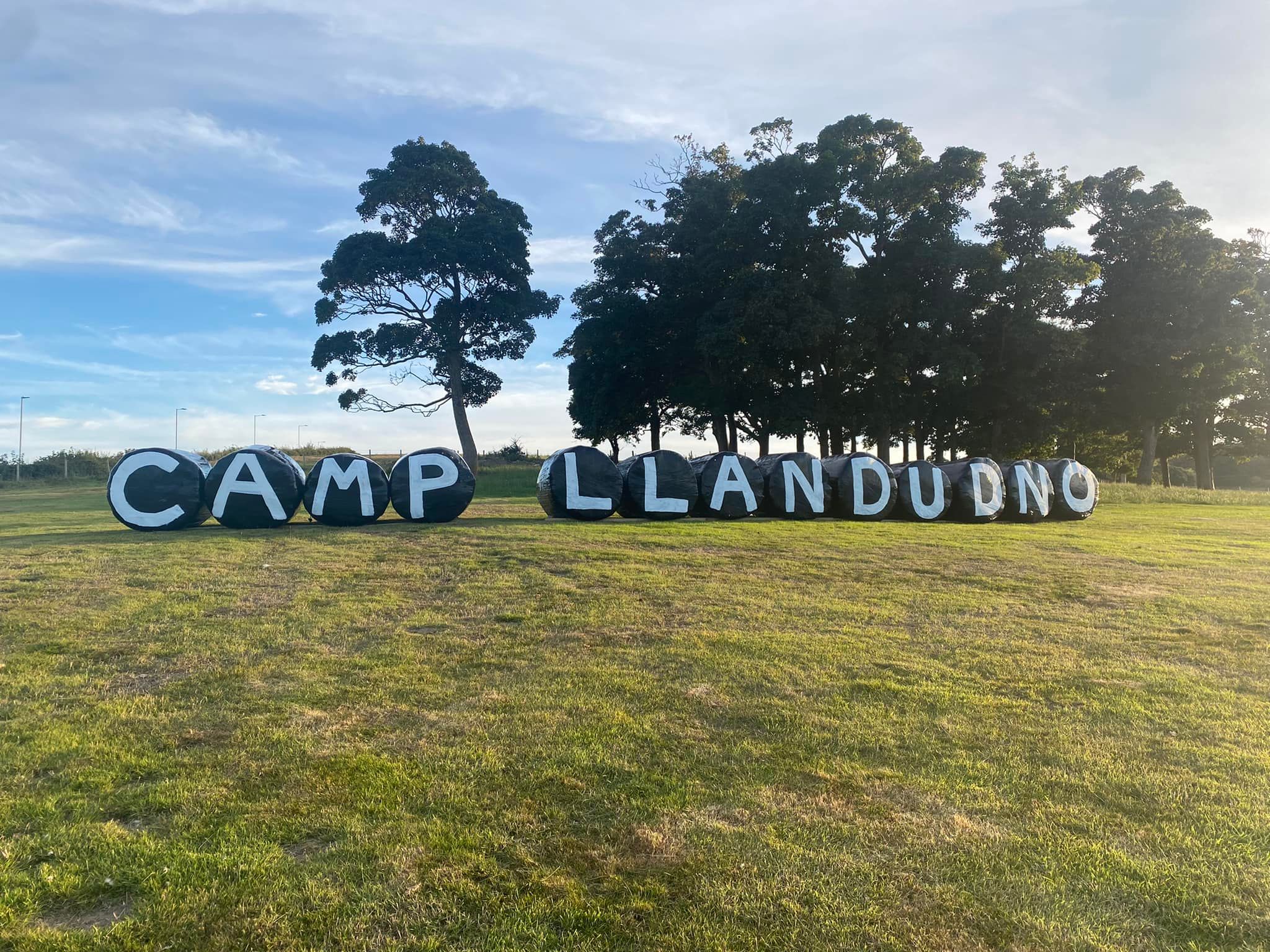 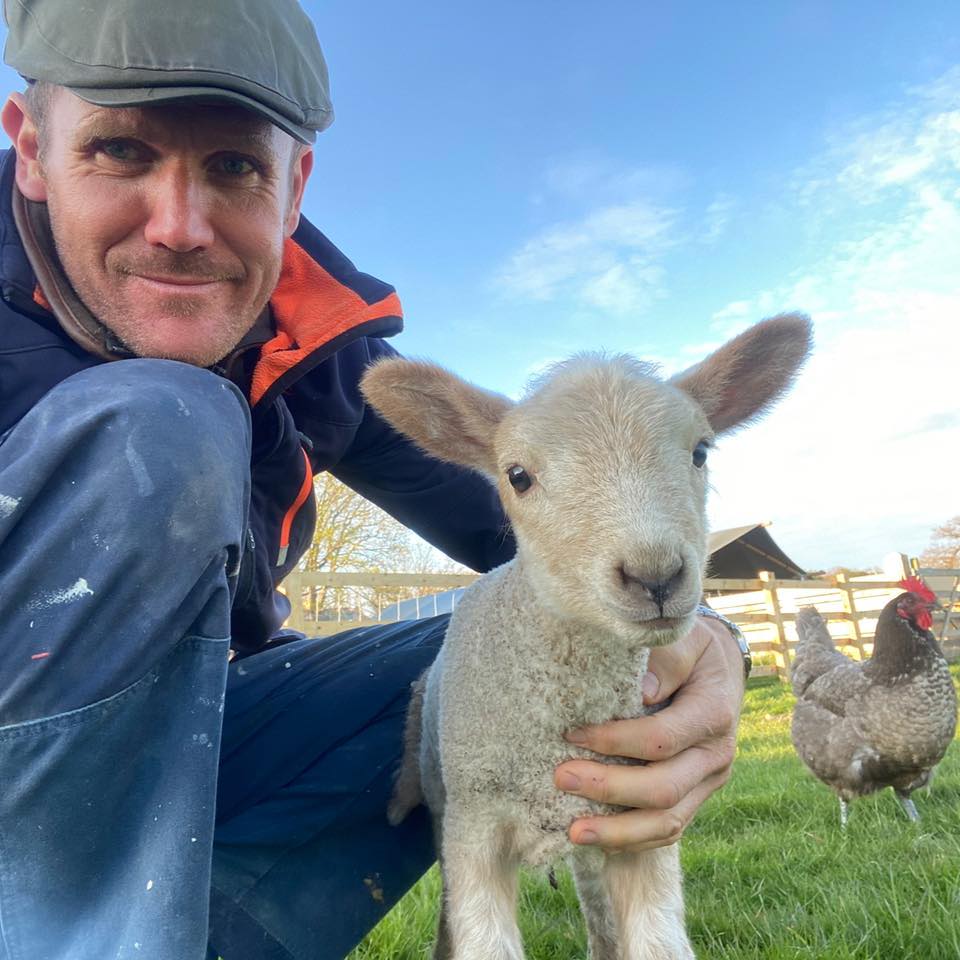 But he was ordered by misery planning officials to remove the sign from his hillside farm in the seaside resort of Llandudno, North Wales, because it could "pose a threat to highways."

He said: "I don’t want a fight with the council and I will be happy to fall into line if they insist I remove the sign.

"But the council needs to understand the depth of local support for the sign and how much value this venture is bringing to the local area."

Mark, who is originally from Australia, launched the temporary new business at his farm on August 2 after realising the huge demand for campsites in the area. 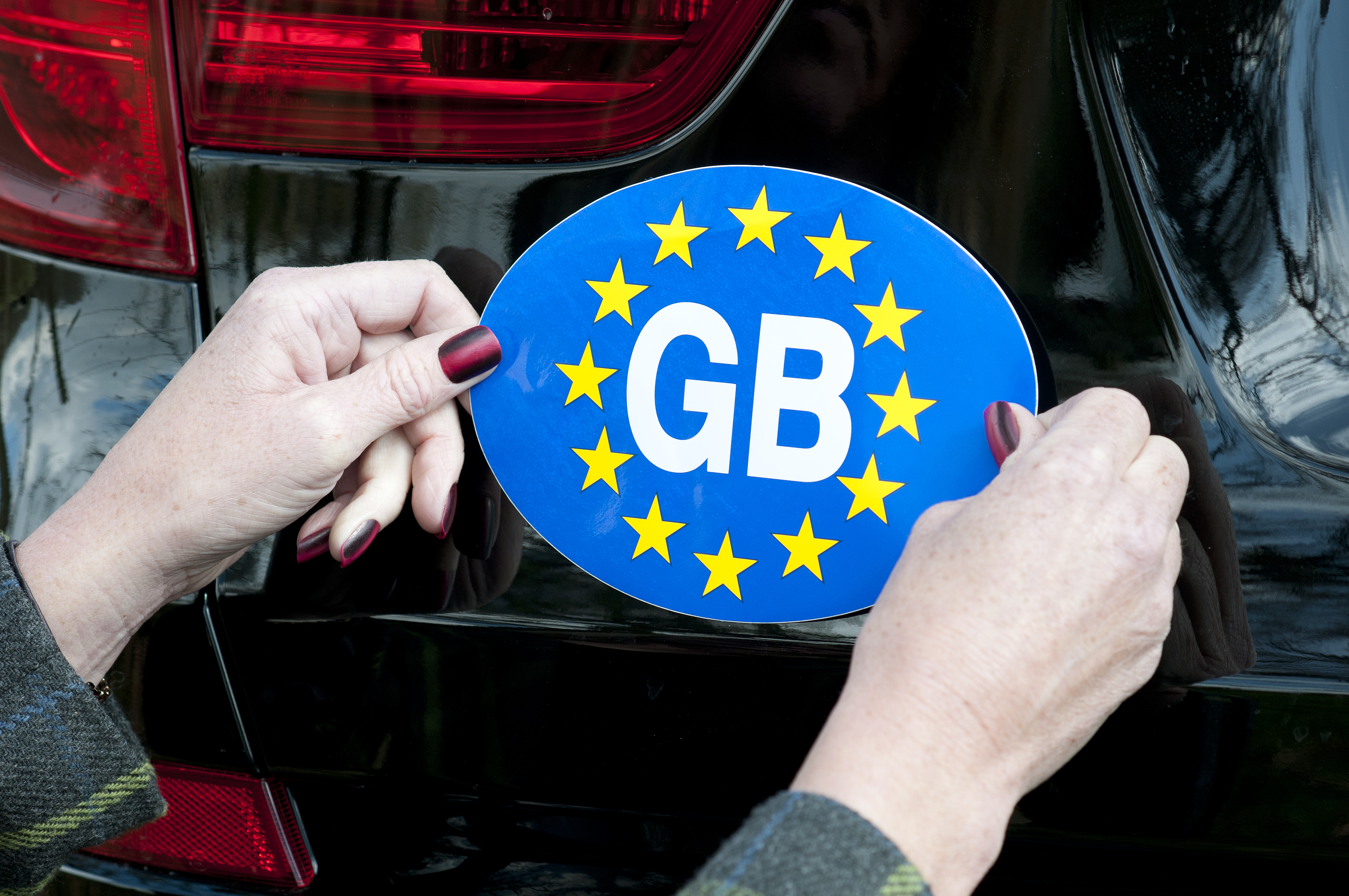 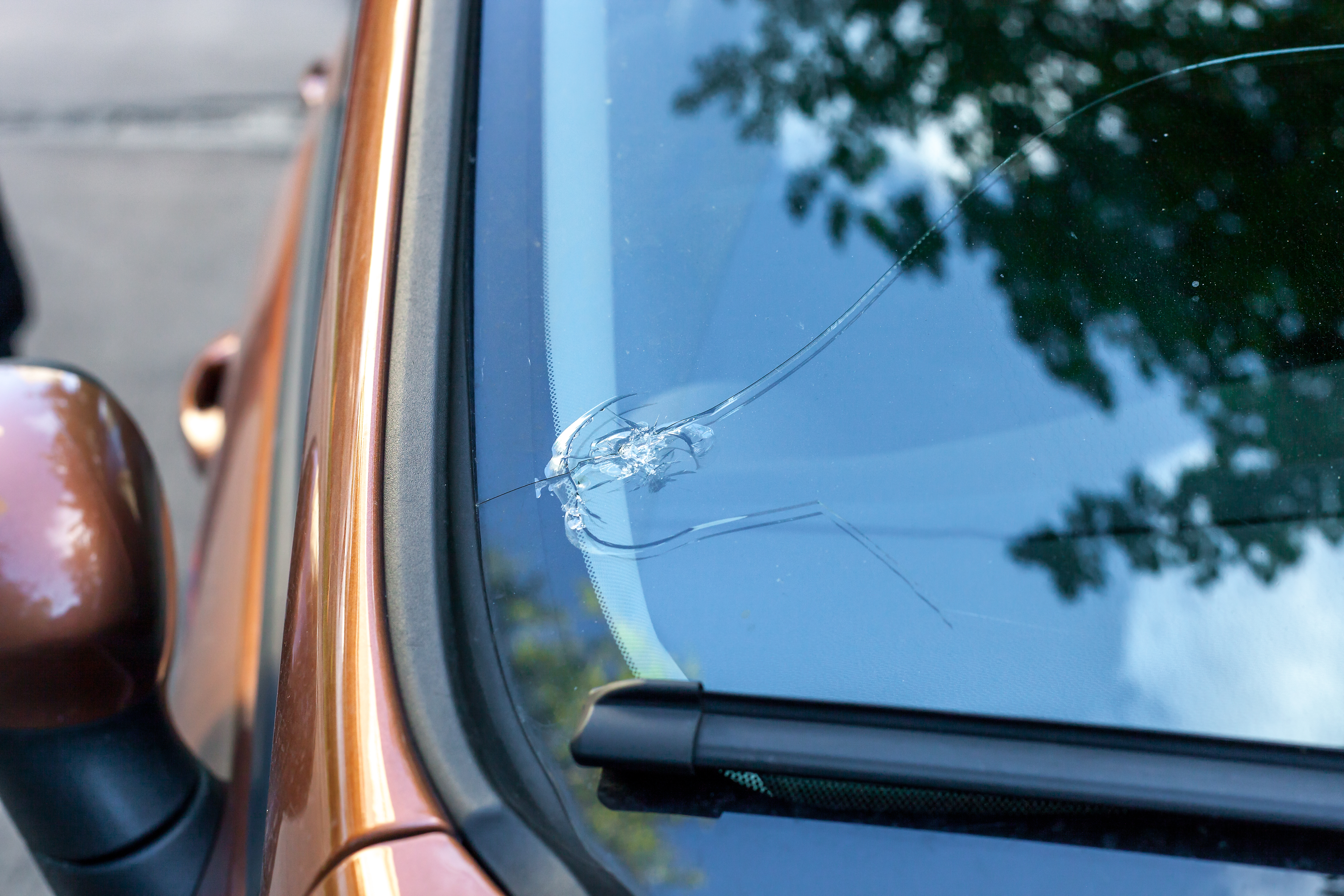 The site was opened using permitted development rights which allow landowners to open temporary ventures for 28 days each year.

He opened offering 60 pitches with campfires and a pizza oven and threw up his big hay bale sign to draw in the punters.

But just two days later he was ordered to tear it down by an enforcement officer saying people will look at it when they're driving. 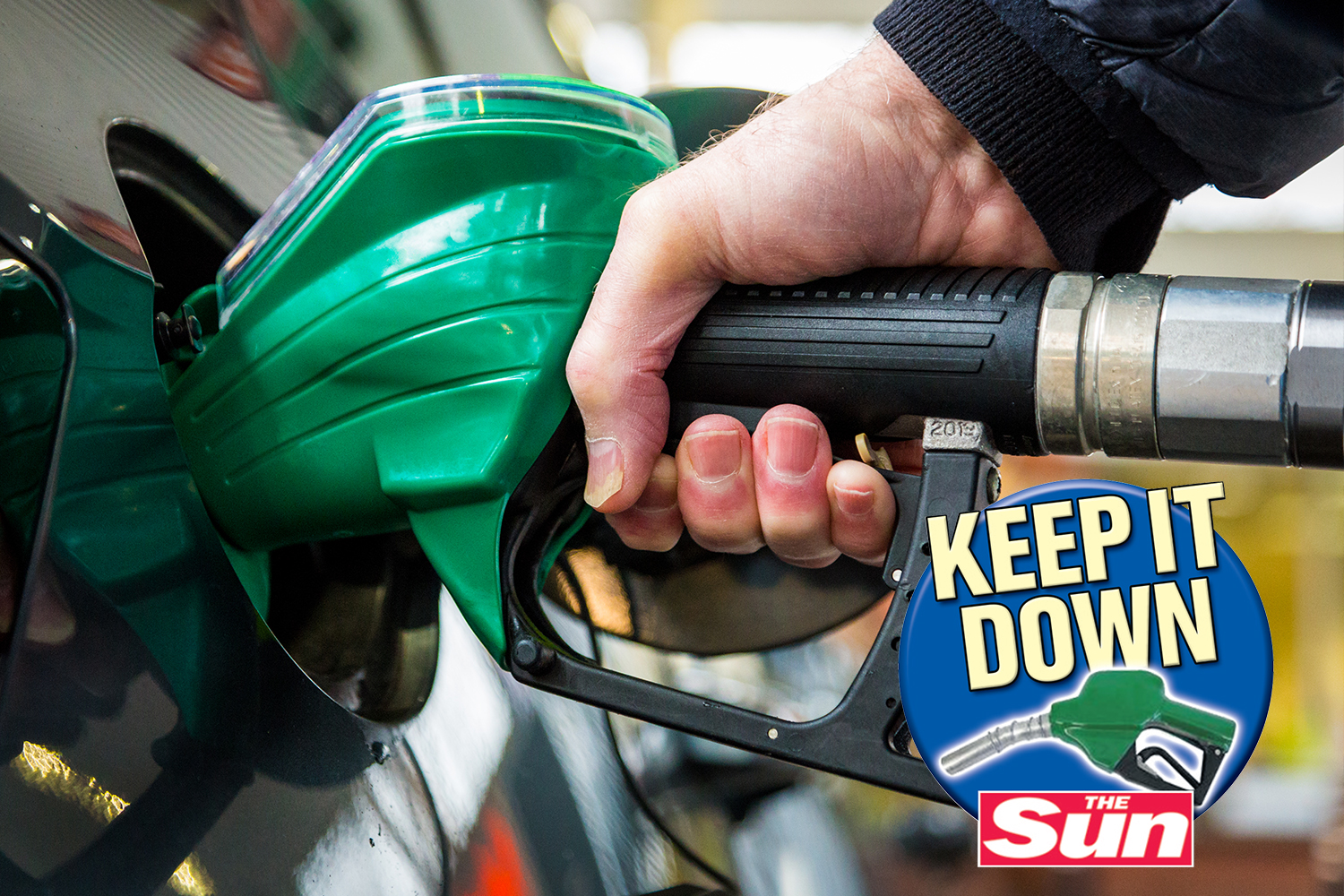 Weekly wages would go up if fuel duty was cut by just 20p, campaigners claim 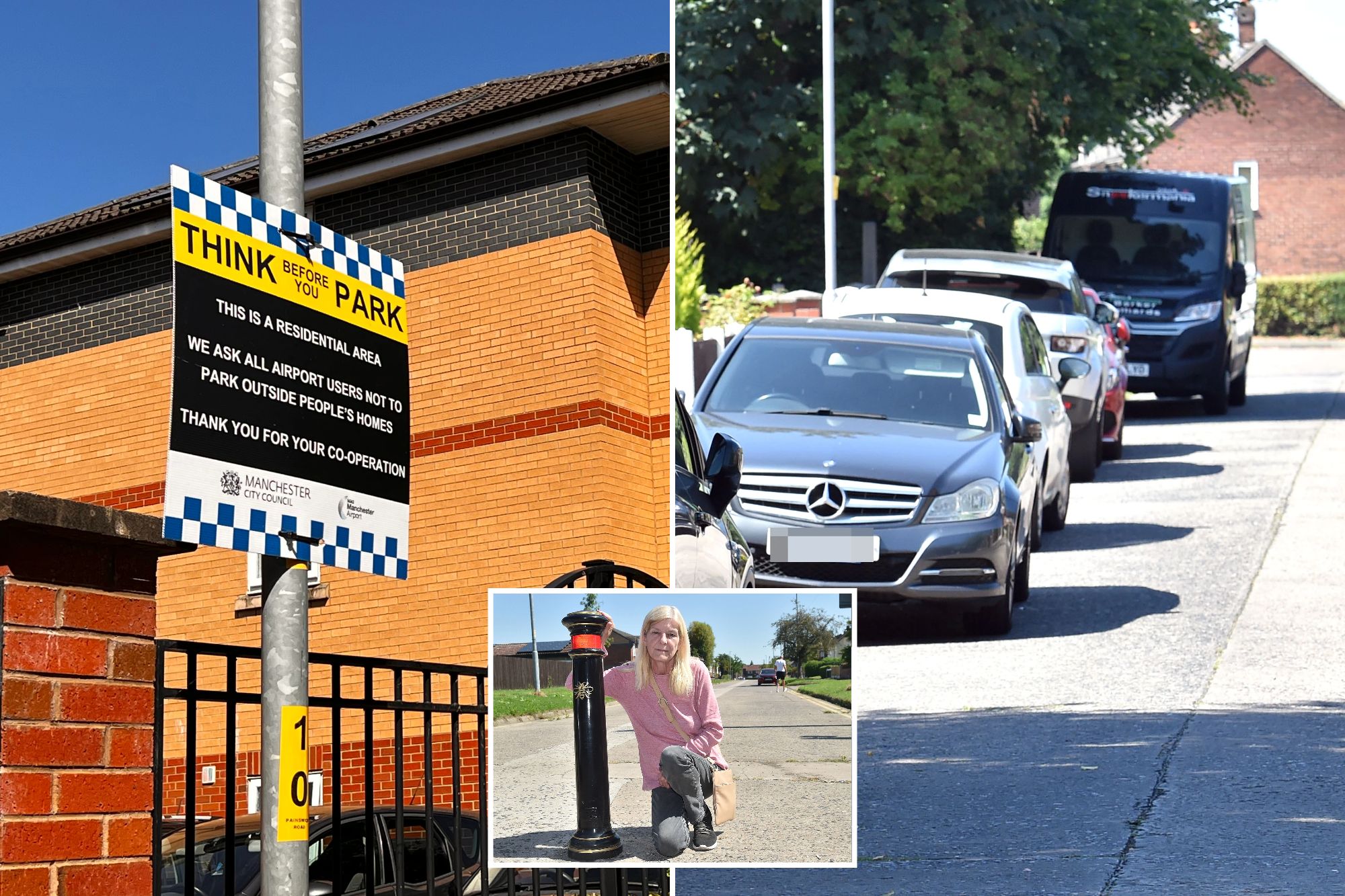 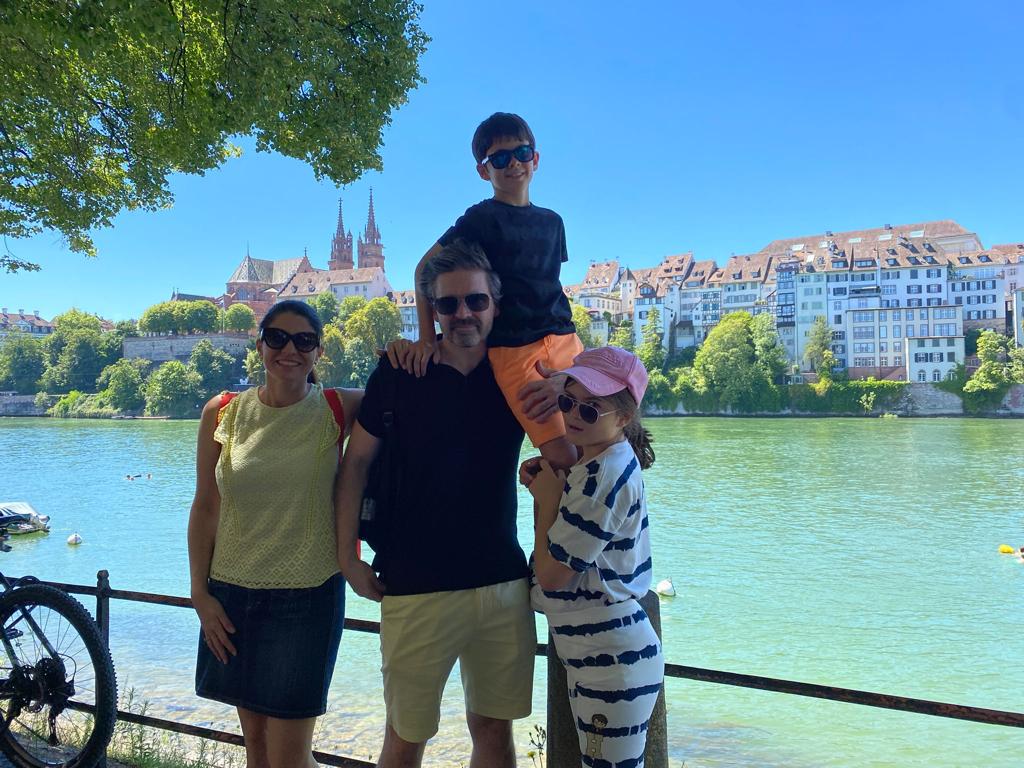 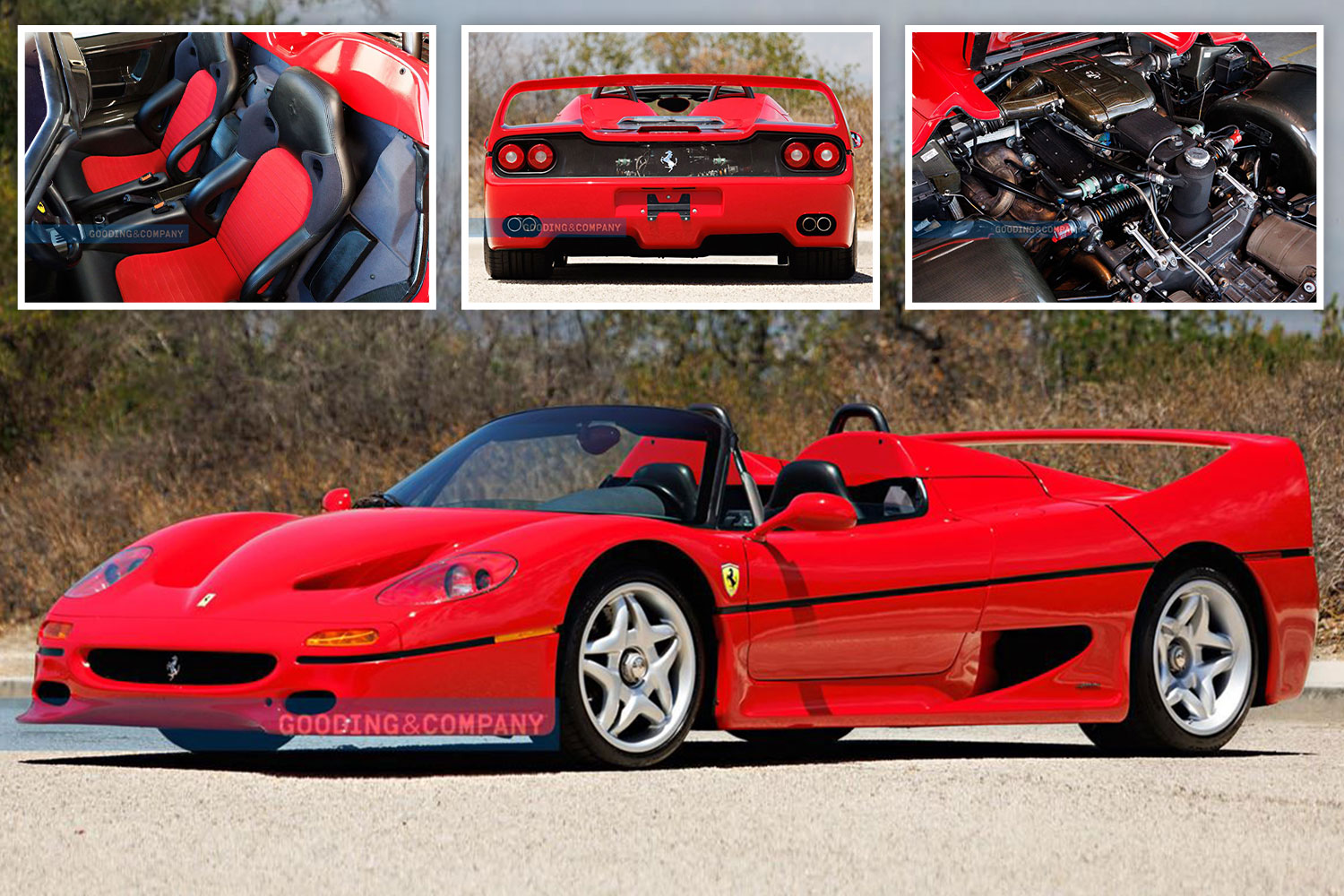 Mike Tyson’s Ferrari F50 is for sale with just 6,000 miles and a huge price

“That’s kind of the point of having a sign in the first place", Mark joked.

The site – which hosts more than 200 people on Friday and Saturday nights – sees people flock to nearby Llandudno and Conwy.

Mark says these people pump much needed cash into the local economy, which is why he is so disappointed about the council's demands to tear down the sign.

The Aussie, who moved to the area 15-years-ago to raise a flock of sheep, says he was surprised to be told to take the sign down given the number of temporary signs in the area.

He added: “Sometimes you need to have a little flexibility and show some common sense.

"I’m hoping to have another chat with the council and hopefully common sense will prevail.”

Conwy Council said it had received a complaint about the sign before warning of enforcement action if it is not removed.

A council spokesman said: "We’re disappointed that the owner hadn’t sought advice from us and instead has proceeded to display an advertisement without consent.

"Unauthorised advertising can be harmful to the character of the area and can also pose a threat to highways. If an advertisement is not removed then we may consider enforcement action."