KIDS believe their futures will be full of flying cars, teleportation and robots, according to a new survey.

A poll of 1,000 children aged 6-10 found that 72 per cent named self-charging electric cars as an invention they’d like to see, while 51 per cent would like flying cars. 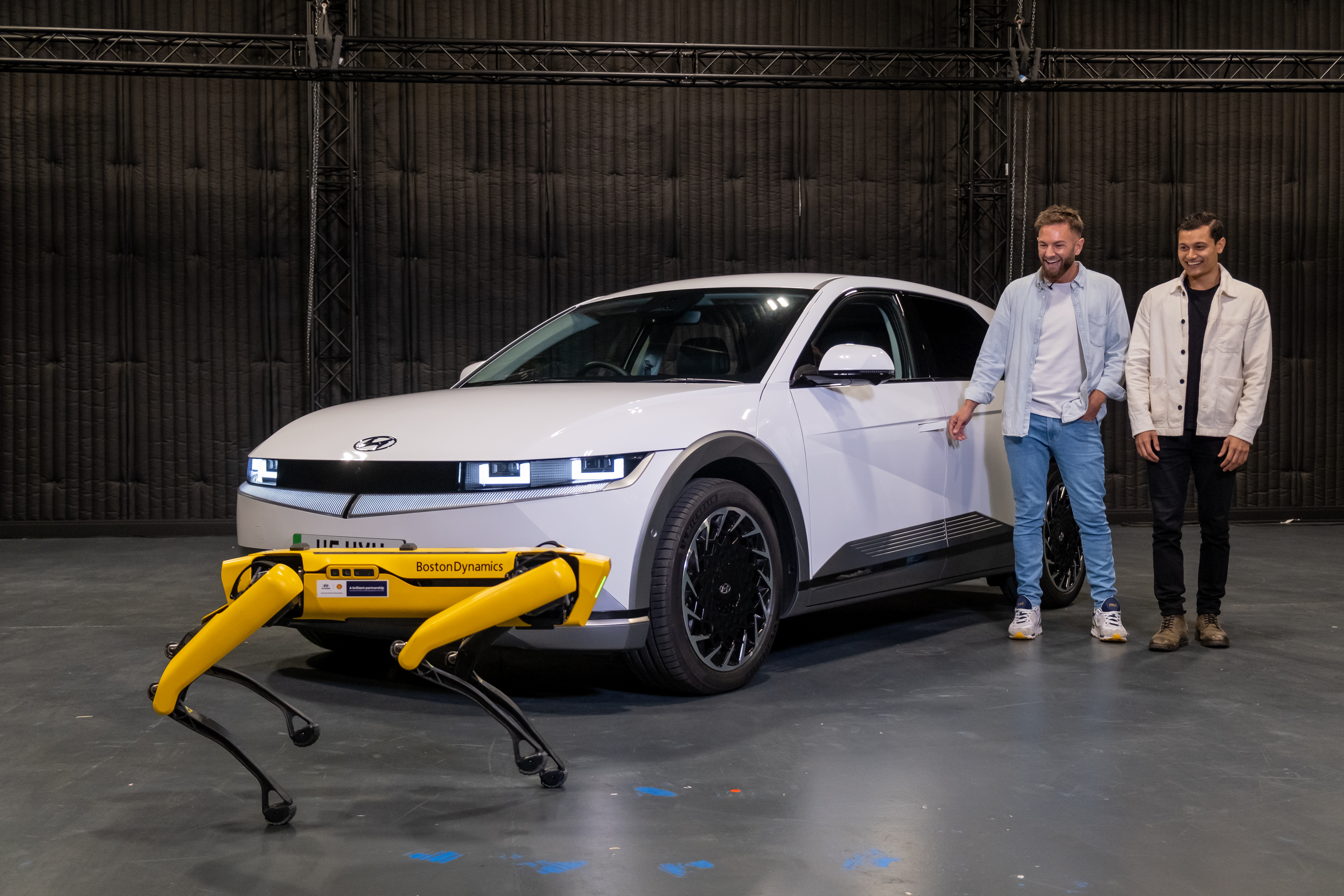 The study, commissioned by Hyundai, also found that nearly one in five (17 per cent) want to go to space via public transport.

Others hope to witness teleportation, a flying school bus, and robots.

Children also clearly want to go about their travels unnoticed, as an invisibility machine also made the wish list.

65 per cent of children think technology can make the world a better place, for making and building things (59 per cent) and learning (56 per cent). 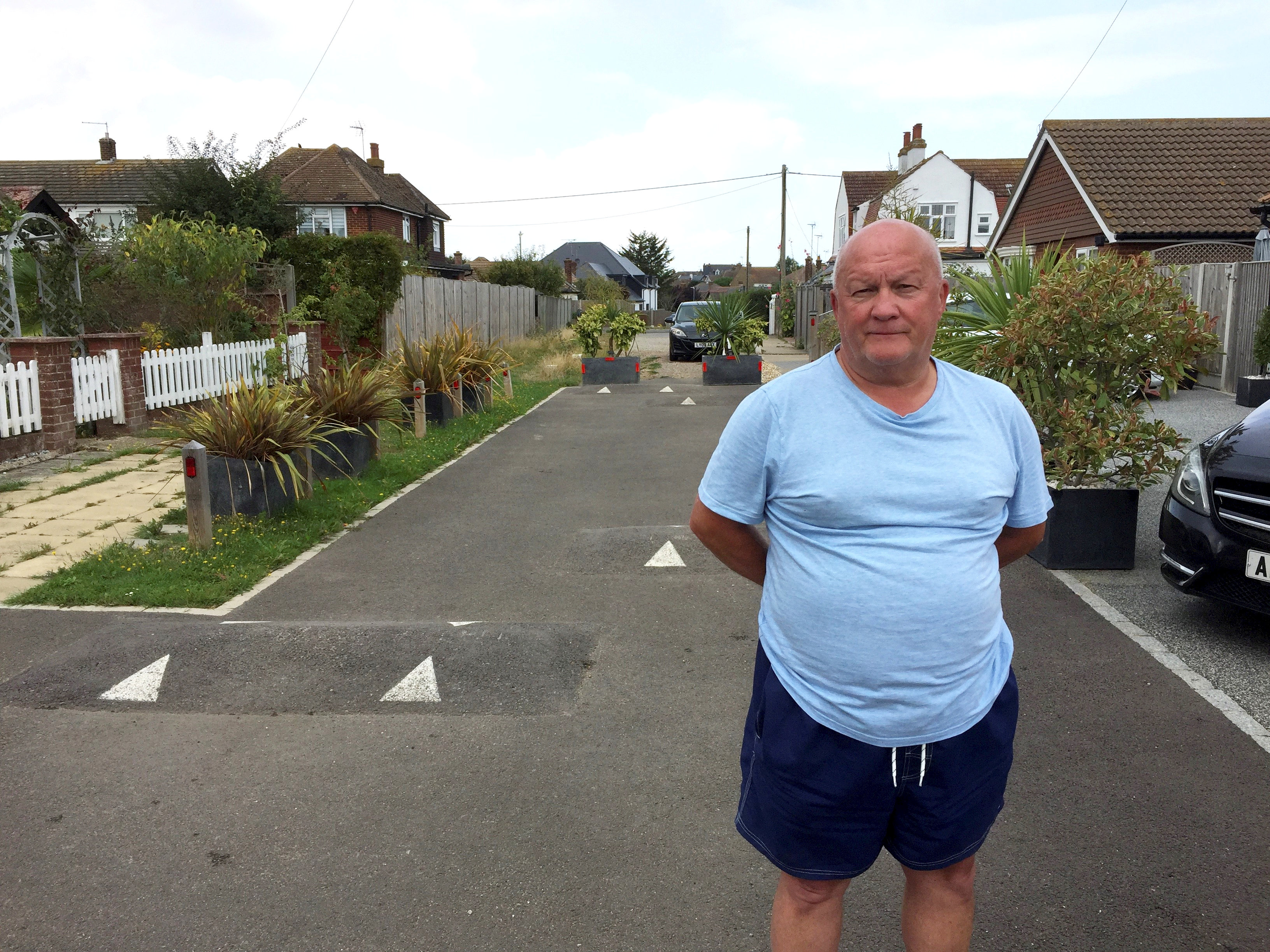 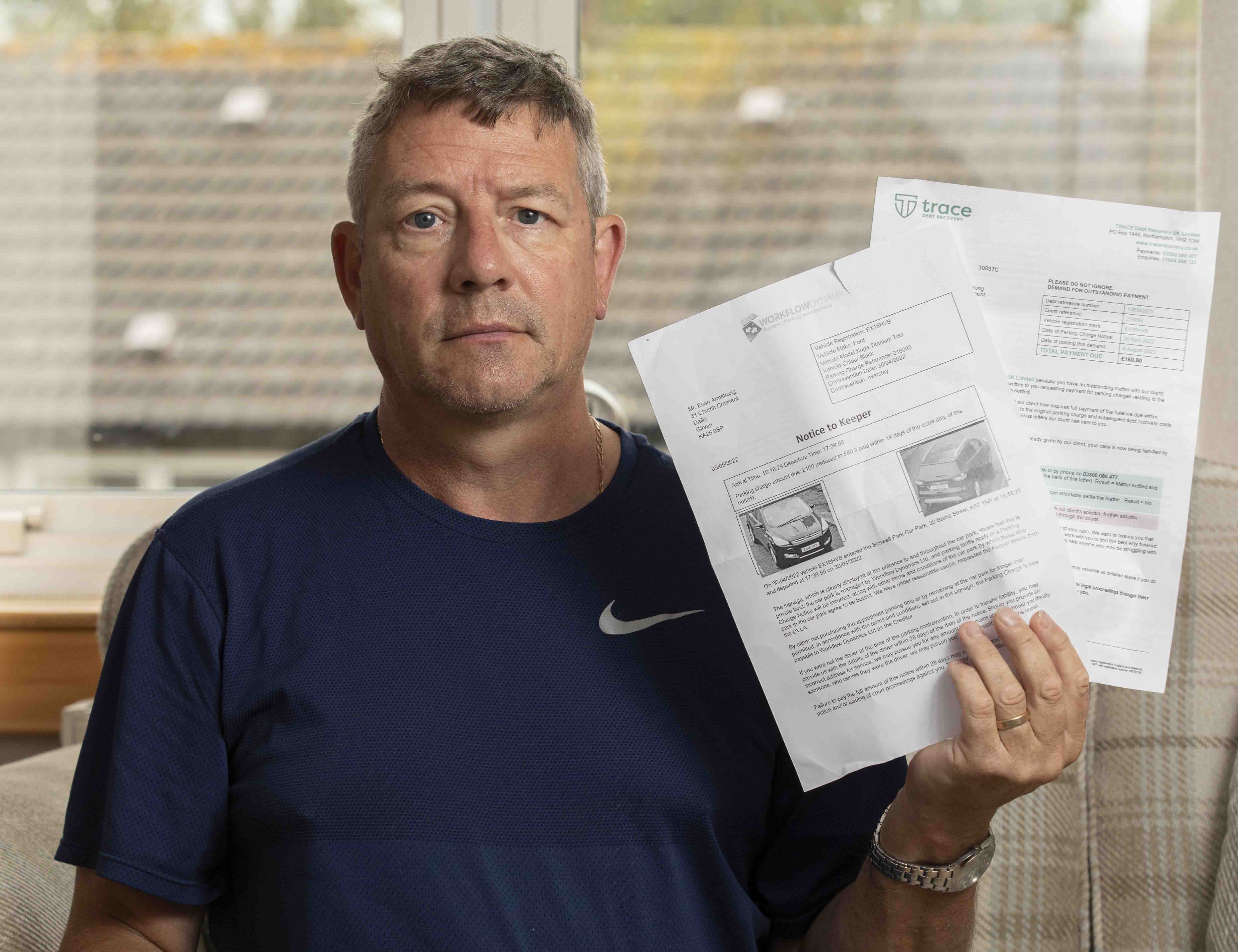 While 29 per cent believe technology is useful for transportation.

Of the 2,000 adults who were also polled, 51 per cent believe technological developments are essential for driving progress in society, with science, healthcare, business and education areas they believe technology holds the key to success.

It also emerged 62 per cent of Brits recognised the part technology has played in their personal mobility, although transport was a key area for tech developments, with 23 per cent saying it would benefit from technological advances.

There is a clear appetite for mobility to be more sustainable, as 38 per cent felt tech could be deployed to improve transport and mobility’s environmental credentials. 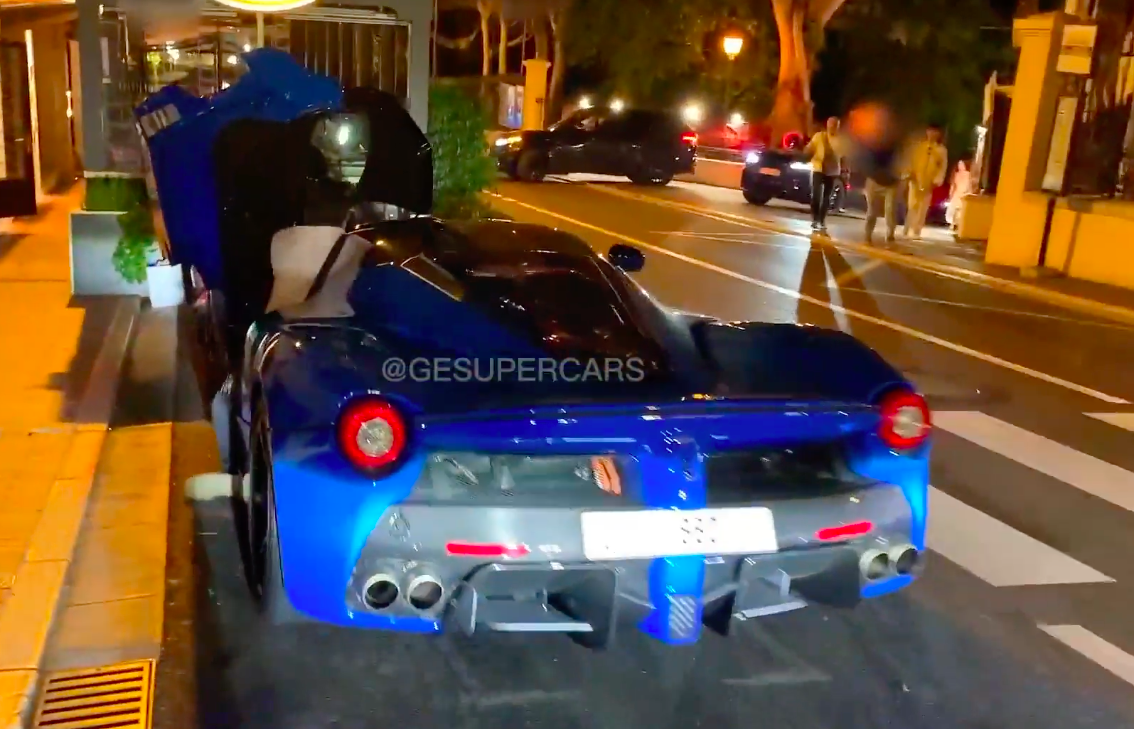 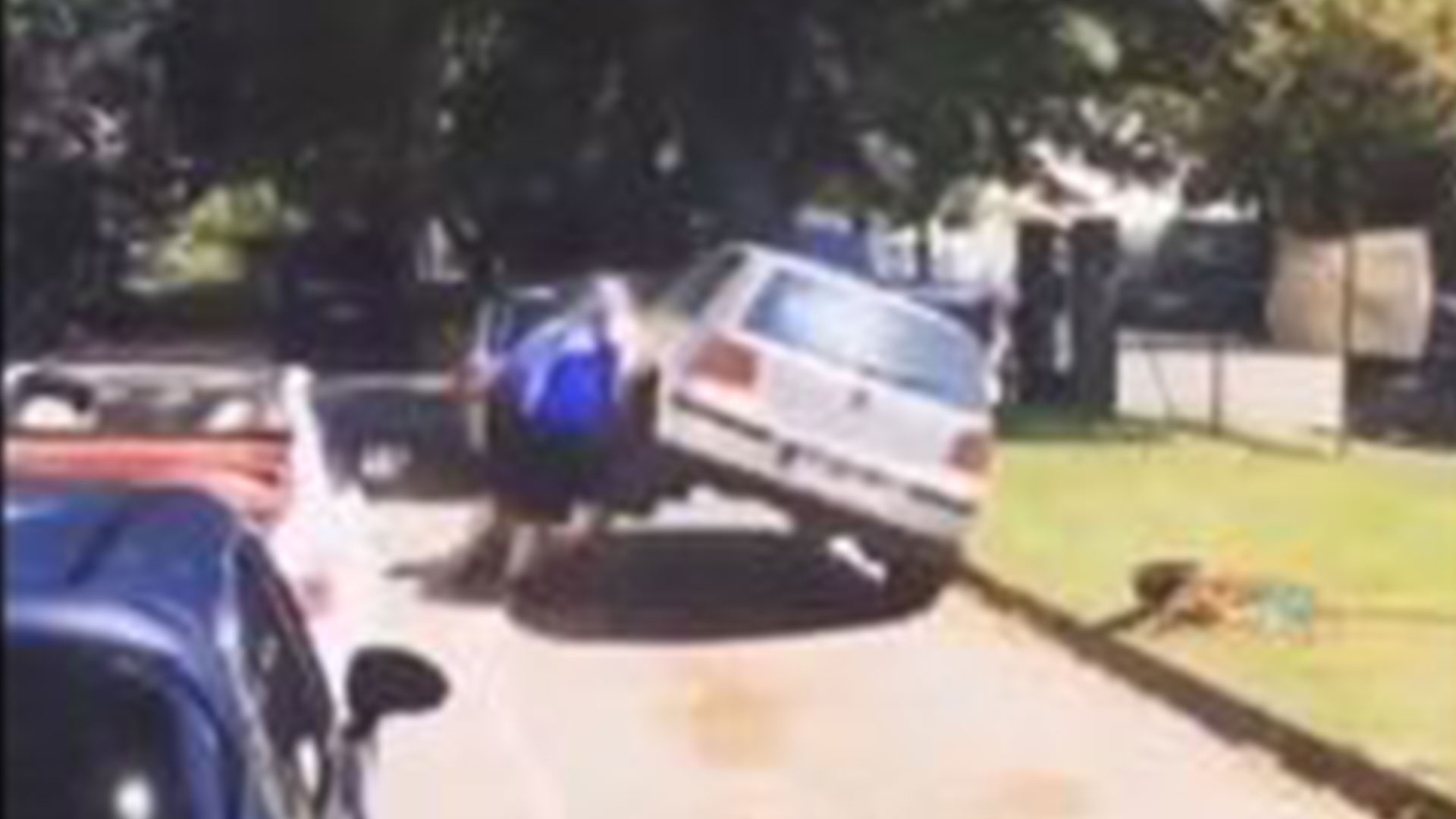 Echoing their younger counterparts, robots, flying and autonomous cars are among the technology adults were most excited about, while renewables and AI were also high on the agenda.

The study exploring attitudes toward future technology was commissioned by Hyundai, as the brand looks to understand how adults and children perceive mobility solutions such as electric cars and flying taxis.

As brands prepare new innovations like autonomous flying taxis, a third of adults imagined such inventions wouldn’t be available for at least another 20 years.

And three-quarters didn’t know some modern electric cars can be used as charging points, to charge other electric vehicles around them, and even other essential personal tech.

It also emerged nearly four in 10 adults have come to terms with the idea of interacting with robots in their daily life, and 31 per cent feel excited at the prospect.

And 47 per cent believe them to be useful, especially in the fields of scientific research, healthcare and transportation, due to the ability to learn, endure climate extremes and harsh terrain.

For social progress, adults rate robots higher than children, with 32 per cent willing to befriend one, compared to just 24 per cent of children.

Perhaps not surprisingly for children under 12, the key robot capabilities were the ability to do chores (55 per cent) and homework (47 per cent).

Ashley Andrew, managing director at Hyundai Motor UK, said: “Many of us are intrigued by the potential capacities of robotics, and how this will determine the future of technology.

“It’s clear from our research that society is eager to embrace technology on a range of levels such as helping efforts to clean up the environment and offer clean mobility solutions, ultimately driving progress in the way we travel.”

Following the findings in the OnePoll studies, people were asked how they feel about welcoming technology into their lives.

While expressing their thoughts in a video, participants got to experience the opportunity robotics presents for the future, with Spot the robotic dog from Boston Dynamics making a surprise appearance.