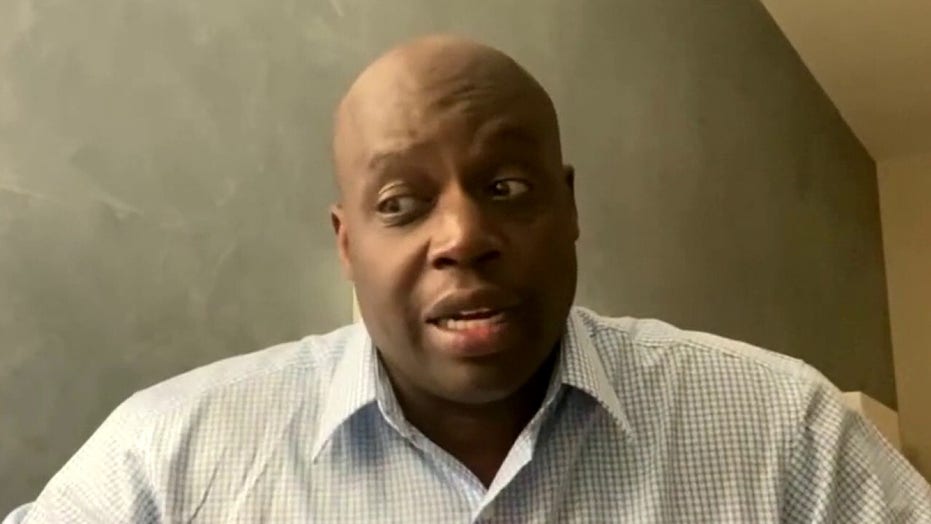 Clarence Hamer, a landlord in Brooklyn, on how extended eviction moratoriums have impacted his business

We often expect politicians to enact constitutionally dubious laws and executive orders, but usually they at least pretend their actions are legal.

President Joe Biden dropped the pretense when he reimposed a Centers for Disease Control and Prevention eviction moratorium. “The bulk of the constitutional scholarship says that it’s not likely to pass constitutional muster,” the president admitted recently.

In the days leading up to the president’s decision, senior officials like Press Secretary Jen Psaki and White House Adviser Gene Sperling both acknowledged that reissuing the moratorium was likely illegal. 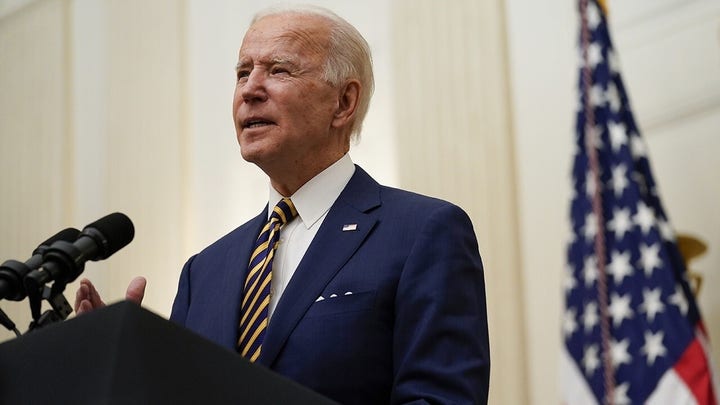 President Biden and his fellow Democrats are thumbing their noses at the Supreme Court and several lower courts which have all indicated that the eviction moratorium was illegal because it exceeded the CDC’s statutory authority.

Our public officials used to care about the law, but Biden has chosen a temporary perceived political win over upholding his oath to the Constitution. 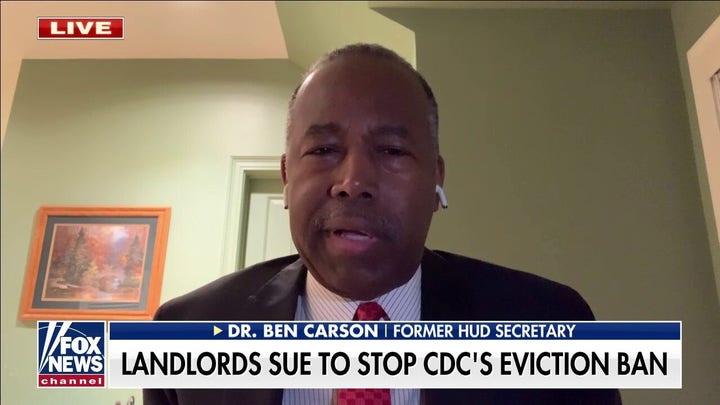 Congress originally included the eviction moratorium in the March 2020 CARES Act to prevent people from having to move in the middle of a pandemic. The original bill allowed the moratorium to expire in July of 2020, but the CDC reissued it in September and extended it four additional times before the president’s most recent decision.

On multiple occasions, courts had overturned the moratorium because the CDC was acting outside of the law, but the White House kept pushing to stay those decisions. While the Supreme Court denied a petition to vacate a stay, a majority of justices made clear they believed the CDC acted outside its authority.

If small landlords close up shop, many Americans will struggle to acquire housing because of the already prevalent housing shortage.

Justice Brett Kavanaugh, sided with the majority, but wrote that he believed the moratorium was illegal. He believed that since the extension was expiring soon, he wanted to allow it to have an orderly conclusion. According to the justice, “In my view, clear and specific congressional authorization (via new legislation) would be necessary for the CDC to extend the moratorium past July 31.”

LANDLORDS LOOK FOR AN EXIT AMID FEDERAL EVICTION MORATORIUM

Instead of abiding by the Supreme Court’s stated intent, the Biden administration brazenly extended the moratorium through October. The administration is attempting to slow the appeals process meanwhile hoping the Court takes months to reach a final ruling. 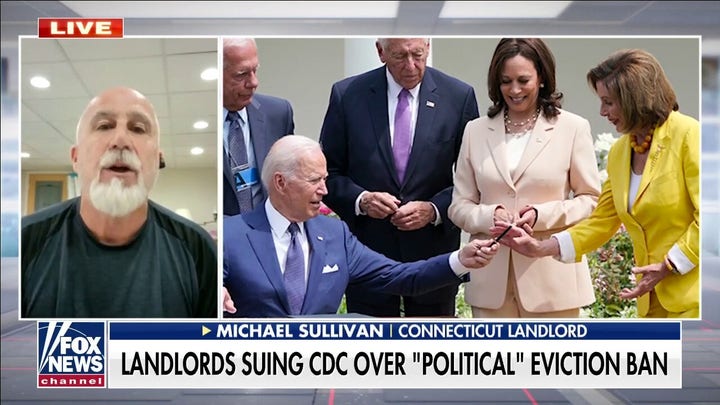 Earlier this month, a federal judge who previously ruled that the CDC exceeded its authority, found that the supposedly “new” moratorium was just the same as the old one. Nevertheless, she ruled her court’s “hands are tied” as the “Supreme Court did not issue a controlling opinion.” The Supreme Court must step in very quickly to finally bring certainty to this case.

President Biden should stop playing legal games and focus on distributing more of the emergency taxpayer assistance of $46 billion allocated for rental assistance. Less than a tenth of these taxpayer funds has reached renters because of a cumbersome application and distribution system.

In the meantime, small landlords are on their last legs. Without a consistent flow of rent money, many landlords can’t pay their tax bills and are struggling to avoid bankruptcy.

In an ironic twist, these landlords are often legally obligated to perform costly repairs on their properties regardless of whether they receive rent. The CDC’s moratorium won’t even allow landlords to evict unruly and violent tenants.

Big rental companies can survive this uncertainty, but small property owners who manage a few properties and operate on tight margins simply can’t afford the moratorium.

Journalists have uncovered stories like those of Jennifer Collins, who hoped to pay her bills by renting out three small condos. Her plan collapsed when one of her tenants refused to pay rent or move out, and Collins is now waiting tables to survive. “My stomach just starts just churning talking about it. I’m nervous,” Collins said, “I’m like a deer in the headlights. I am in over my head and I just want to be done with it.”

As a former mayor and official at the U.S. Department of Housing and Urban Development, I’ve seen firsthand the important role small property owners play in our communities. People work hard to save enough to become property owners and entrepreneurs who rent out a home or a couple of apartments. 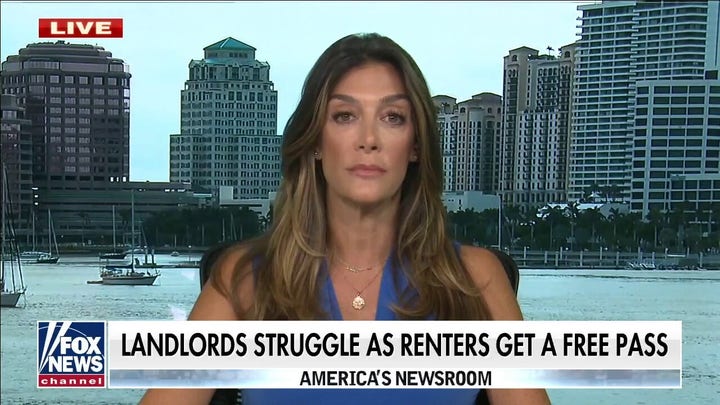 Now too many of these small owners are being pushed to the brink. Tenants who are struggling financially in the current crisis deserve our sympathy but so do landlords who cannot collect the rent they need to keep their properties.

Many of these landlords are considering taking their properties off the market or selling them because there is no guarantee the Biden administration will end the moratorium in October.

If small landlords close up shop, many Americans will struggle to acquire housing because of the already prevalent housing shortage. 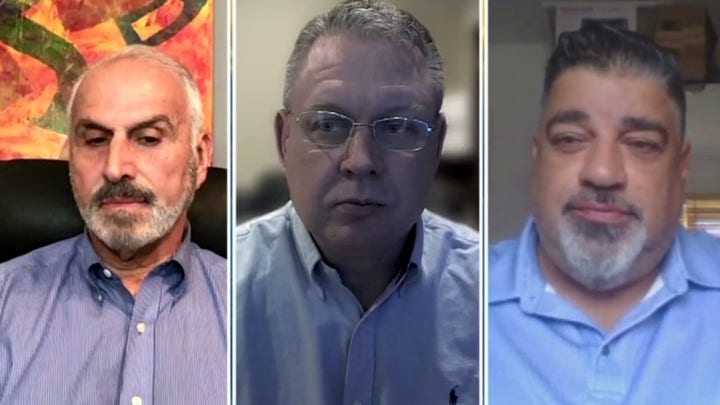 Biden could have stood up for the rule of law, but he unraveled like a cheap suit under pressure from his left flank.

Apparently, Rep. Cori Bush, D-Mo., and her silly stunt of sleeping on the Capitol steps convinced the president to cave and ignore the rule of law. A candidate who ran as a “truth-teller” and a president for all Americans has become one captured by his party’s most extreme voices.

Lower courts are already expressing skepticism about the CDC’s moratorium, and hopefully the Supreme Court will intervene soon to strike it down. It is time Democrats stop playing politics with American’s livelihoods and our Constitution.