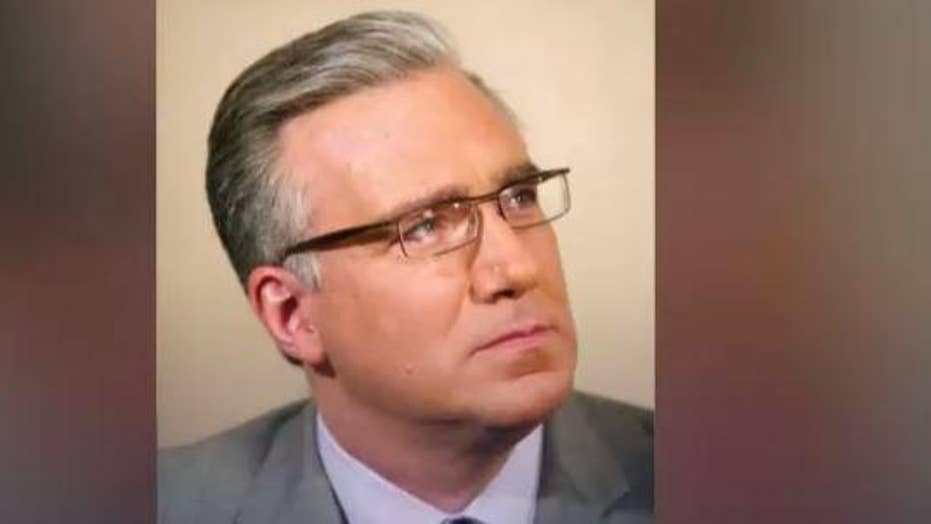 Liberal pundit Keith Olbermann announced on Tuesday that he would exit ESPN before his contract ended so that he can bash President Trump on a daily YouTube program.

Olbermann posted a video on social media Tuesday and thanked ESPN for releasing him “a little bit early” from his contract so he can resume political commentary. The former MSNBC host had been instructed to stick to sports since he re-joined ESPN in 2018, but couldn’t resist bashing the president as Election Day approaches.

CNN BLASTS TRUMP'S DEPARTURE FROM WALTER REED: 'THIS IS THE VIRUS COMING BACK TO THE WHITE HOUSE'

“I’ll be doing a new, live daily commentary series with YouTube, focused on the presidential election called, ‘The Worst Person in the World,'” Olbermann announced. “You didn’t really think I was going to sit out this election, did you?”

The far-left pundit isn’t taking much time off between gigs. “The Worst Person in the World,” which was the name of a segment from his old MSNBC show, kicks off at 5 p.m. EDT on Wednesday.

Olbermann was once among the most outspoken critics of the president, even moving out of his luxury New York City apartment building because it was owned by Trump. He once claimed that Trump and his family have done more damage to the U.S. than 9/11 mastermind Usama bin Laden.

In August 2017, Olbermann tweeted at first daughter Ivanka Trump and called her father a “neo-Nazi” and a “racist.” Olbermann frequently used profanity to criticize President Trump, often referring to him as a “racist f—.”

Olbermann talked about the decision to leave sports, again, in an interview with The Washington Post. He admitted that conservatives know how to fight, and he plans to “bring a flamethrower” to the other side.

“I think it’s fair to say that conservatives in politics and media know a little bit better what to bring to a knife fight. Liberals – and I’m hearing it from Joe Biden – say, ‘Well, there are Republicans we can work with,’ and I’m like, ‘I can’t hear you; I’m getting the flamethrower ready.’ I’m going to bring the flamethrower,” Olbermann told the Post.

Olbermann burst on the scene in the early 1990s as a wildly popular anchor of ESPN’s “SportsCenter,” but moved on to politics and hosted a far-left opinion show on MSNBC from 2003 to 2011. He then bounced around the industry and anchored an anti-Trump online program for GQ, “The Resistance,” and authored a book titled, “Trump is F*–ing Crazy: (This is Not a Joke).”

He was widely criticized when his anti-Trump book featured a cover image of himself draped in the American flag, which is visibly touching the ground – a violation of U.S. flag code.

Olbermann wrote in November 2017, when he announced he would walk away from his anti-Trump GQ program: “I am confident now, even more so than I have been throughout the last year, that this nightmare presidency of Donald John Trump will end prematurely — and end soon."

He re-joined ESPN in 2018 and managed to refrain from bashing Trump on the sports network.