Couric has been the center of several controversies in recent days before the release of her tell-all book “Going There,” which sheds light on her decades-long career in broadcast journalism.

In response to her new book, an NBC insider told the Daily Mail that Couric sought to shame and humiliate Banfield after Banfield was advised to fill in for Tom Brokaw in interviewing Olympic gold medalist Michael Johnson. Upon preparing for the interview, a female producer who worked for Couric allegedly marched up to Banfield and yelled in her face.

“You aren’t supposed to be in here,” the insider claimed she said. “Spit was flying everywhere into Ashleigh’s face.”

PIERS MORGAN: KATIE COURIC DESERVES A ‘RINGSIDE SEAT’ IN ‘HELL’ FOR HER TREATMENT OF FEMALE COLLEAGUES

The producer reportedly forced Banfield to wait outside as Couric joked about the debacle to others.

“I hope it wasn’t too mean having her kicked out of here. Hehehehe,” Couric allegedly said. 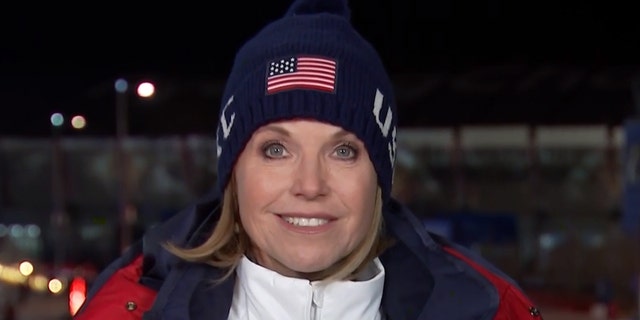 Katie Couric during the 2018 Olympics.

Couric was also reportedly furious with Banfield when she asked Johnson a question regarding his rumored drug use.

“What is she doing? Who does she think she is? This is so embarrassing for me and for the TODAY Show,” Couric said.

“It was such a disappointing scene,” the insider described.

Couric described the 2000 Olympics in her upcoming memoir “Going There,” but made no mention of Ashleigh Banfield.

“How could I not bring the girls to the Olympics in Salt Lake City, Sydney, Athens? They met gold medalists; Ellie interviewed sprinter Michael Johnson for a school paper, and he autographed one of his gold running shoes for her,” Couric wrote.

The insider further emphasized that Couric “openly took joy” in shaming Banfield during the interview.

“Here was America’s so called sweetheart, showing she was no supporter of her colleague or another woman and she openly took joy in the fact that she’d at first blocked Ashleigh from being on set, then had her child do this pathetic school project interview with Michael and then she relished in Michael’s response when he stopped the interview at the point Ashleigh asked the most important question,” the insider added. 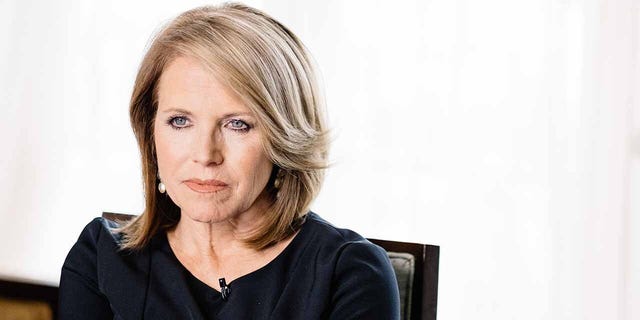 Couric did not immediately respond to Fox News’ request for comment.

In a response to Daily Mail, Banfield declined to comment on the matter saying “I don’t want to reopen old wounds, but Sydney certainly was a professional challenge for me.”

However, Banfield did respond to one of the accusations Couric makes in her new book. Banfield called out Couric for claiming that her and her father were attempting to steal Couric’s position.