Bedingfield lived near the Atlanta’s Chattahoochee River and grew up playing softball and doing gymnastics.

The now 39-year-old graduated from Riverwood High School in 2000 and the University of Virginia in 2004, according to the Northside Neighbor.

Bedingfield then moved to Washington, D.C., where she served as the regional press secretary for the Democratic Congressional Campaign Committee in 2006 when Democrats won the U.S. House of Representatives. 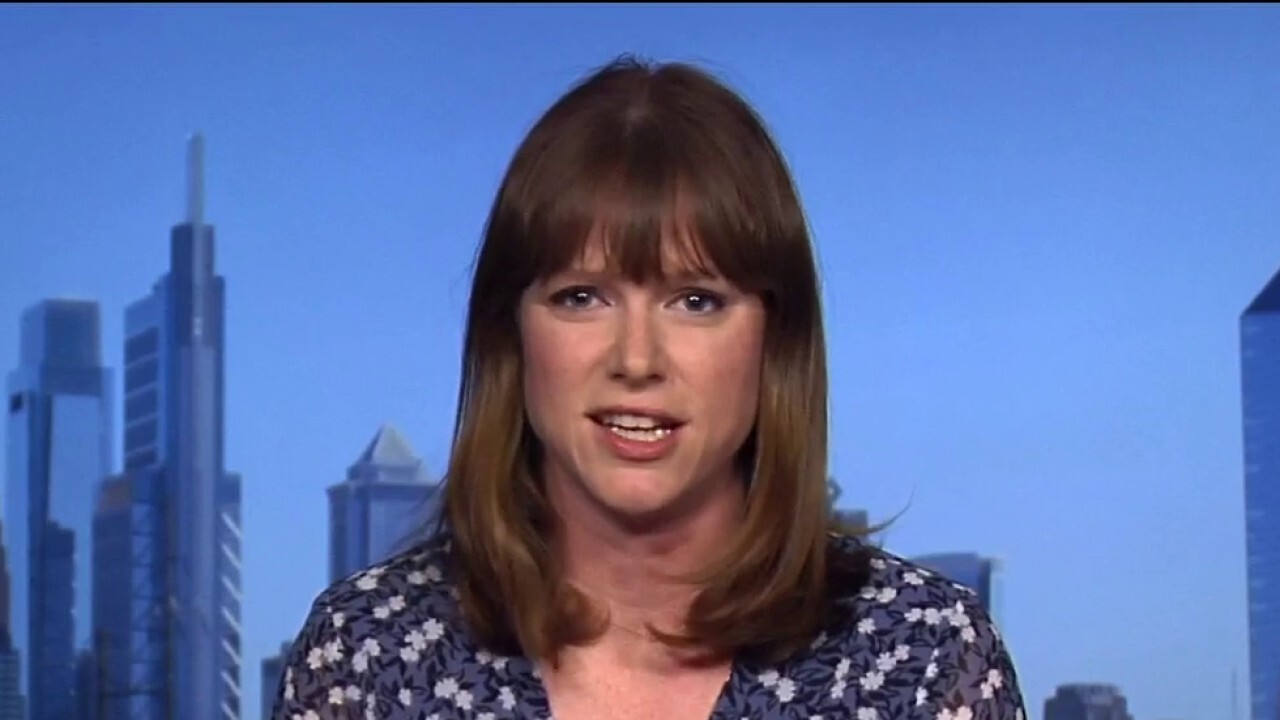 More recently, Bedingfield worked for Biden as his deputy campaign manager and communications director during the 2020 presidential election.

She joined the MPAA in November of 2011, according to The Atlanta Journal-Constitution.

Bedingfield was named to Fortune’s “40 under 40” list under “Government and Politics” in the Spring of last year.

In a statement in 2015, President Biden called Bedingfield “a key adviser” and “terrific asset.”

She told the Northside Neighbor in December that the job “means a tremendous amount” and is an “enormous responsibility.”

“We spent a lot of time looking at the promises that Biden made on the campaign trail and thinking how we’re going to implement those and execute them,” she said. “For my team, that means preparing written materials, thinking through Q&A, thinking about how we explain Joe Biden’s priorities to the American people. That’s one big piece of the work.”

Bedingfield said the second big piece of the work is making sure the administration is answering reporters’ questions.

“Transparency and accountability are incredibly important to President-elect Biden, so we’re working to restore a sense of trust between the administration and the White House and the press and the American people,” she added.

Bedingfield wrote in Nov. 29 tweets that she was “unspeakably proud to have the opportunity to serve” and that it would be an honor to work with “the incredible women who are taking on these roles together.” 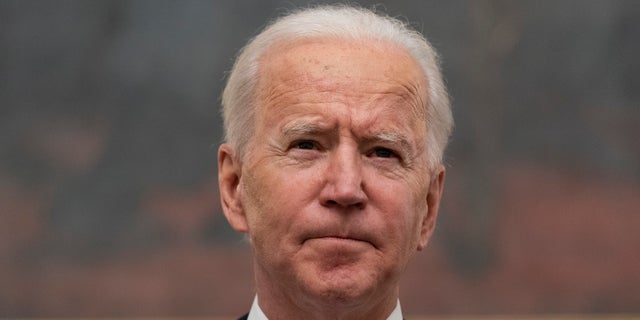 “Communicating directly and truthfully to the American people is one of the most important duties of a President, and this team will be entrusted with the tremendous responsibility of connecting the American people to the White House,” the president said in a statement on the same day.

“I am proud to announce today the first senior White House communications team comprised entirely of women. These qualified, experienced communicators bring diverse perspectives to their work and a shared commitment to building this country back better,” he said.