Rove: McConnell being ‘realistic’ about midterms, urging GOP not to take election for granted

Fox News contributor Karl Rove weighs the impact of the Trump raid on the midterm elections and offers warning to the GOP ahead of November.

Former Deputy Chief of Staff for President George Bush Karl Rove issued a stark warning to Republicans ahead of the November midterms: "don't take this for granted." On "Cavuto: Coast to Coast," Tuesday, Rove agreed with Sen. Mitch McConnell's warnings that the GOP may not take back the Senate and called for Republicans to "get involved."

KARL ROVE: I think he was being realistic in saying don't take this for granted just because it's a midterm election and we should have a red wave going. We have some candidates who are first-time candidates. They've never run for office before. We've got some candidates who said things that were necessary that they thought to win the primary that are not going to be particularly useful for the general election. And he's trying to shake Republicans out of complacency and say, we better all get involved in this effort, otherwise, we will end up with a 50:50 Senate, or worse, a 51:49 or 52:48 Democratic Senate. And Republican complacency, a belief that this is all going to happen on its own, that's not how elections work. They work because you have popular opinion behind you, and that is seized upon by effective campaigns and effective candidates and mobilized to make what was going to happen even bigger and stronger than what was going to happen.

He's [Mitch McConnell] doing his part. The question is, is everybody else doing theirs? 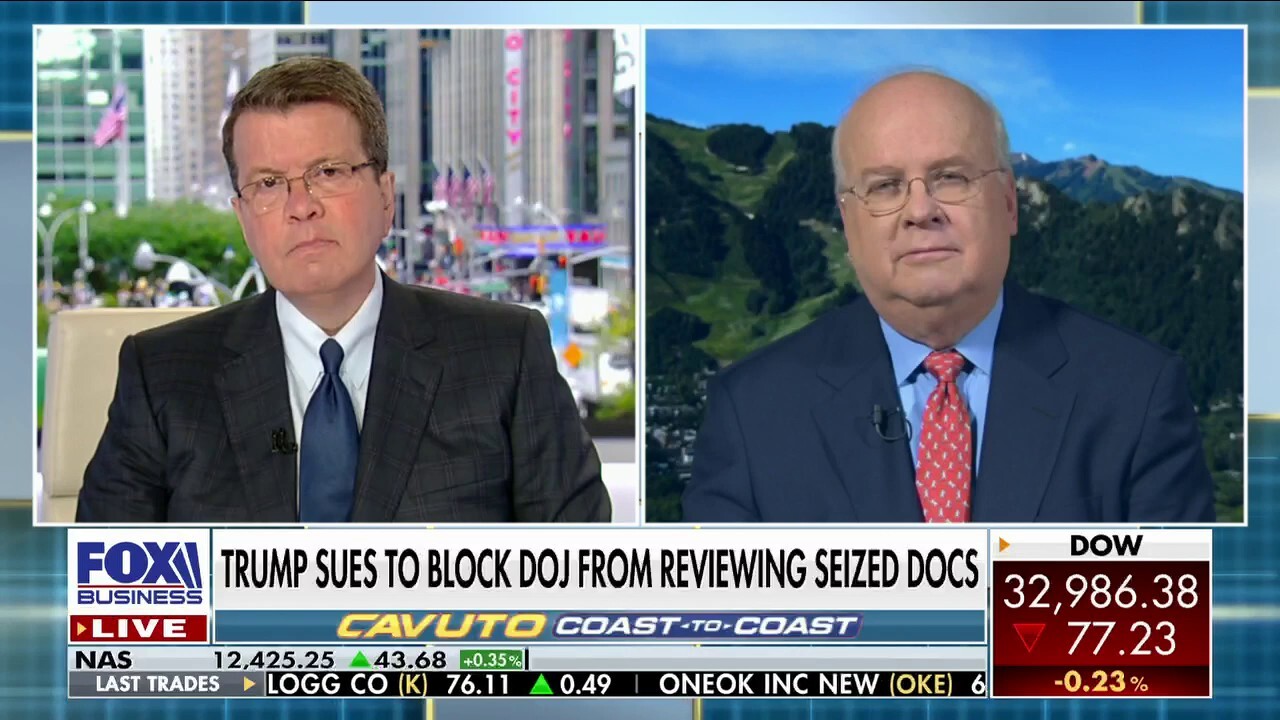