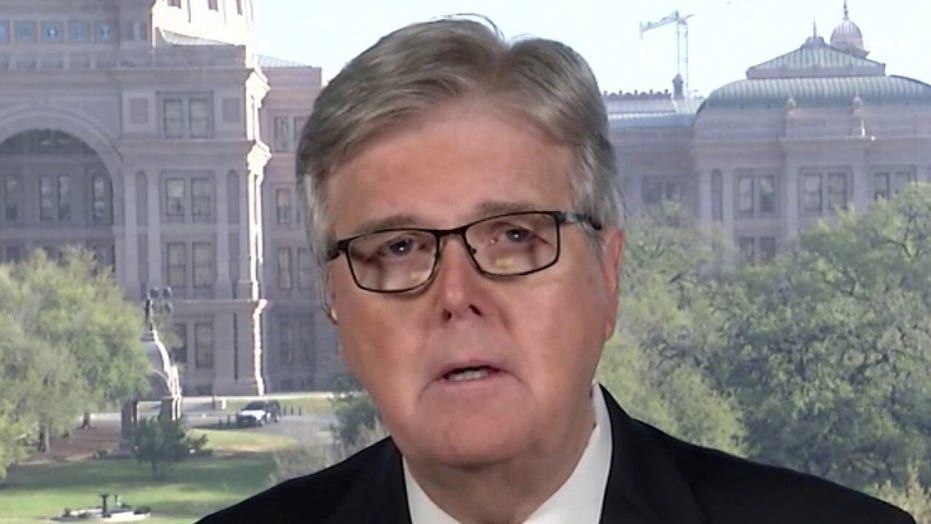 The Democrats want to make the US a ‘one party country’ by keeping borders open: Texas Lt. Gov. Patrick

Texas Lieutenant Governor Dan Patrick said Tuesday that while Vice President Harris is laughing and DHS secretary Mayorkas is lying about the border crisis, President Biden is simply “lost” on the issue. Patrick called out the death of a nine-year-old boy who tried to swim across a river near the border.

DAN PATRICK: “[Kamala Harris] is laughing, the DHS secretary is lying and the president, he’s lost. He’s just lost on this issue, and think about this when they talk about how this isn’t a crisis. They just announced they are going to spend $86 million to put people up in hotels along the border.

Well, if you do the math, based on the report that’s 1,200 people, that works out to about $70,000 per person per six months. I guess you get free breakfast, free checkout, and free citizenship with that. What do we spend on any American citizen that works out to $12,000 a month in benefits?

Literally an invasion on the border. And I say there’s total lack of acknowledgment of what’s happening. There was a nine-year-old boy who drowned the other day trying to swim across the river. Is that the kind of policy they want?”