WASHINGTON – The Justice Department has withdrawn a subpoena by the FBI demanding records from USA TODAY that would identify readers of a February story about a southern Florida shootout that killed two agents and wounded three others.

The subpoena, issued as part of a criminal investigation seeking to identify a child sex offender, was withdrawn after investigators found the person through other means, according to a notice the Justice Department sent to USA TODAY’s attorneys Saturday.

Charles Tobin, who represents Gannett, USA TODAY’s parent company, said the Justice Department’s decision to withdraw the subpoena should remind the Biden administration of the importance of an independent press.

“The government’s own guidelines require the FBI to pursue alternative sources before subpoenaing a newspaper,” Tobin said. “This is a reminder of why that restraint makes perfect sense.”

Withdrawal of the subpoena came on the same day that the Justice Department announced it will no longer secretly obtain reporters’ records during leak investigations, a departure from a policy used by previous administrations to try to identify sources who provided journalists with classified information. The reversal came after recent revelations that the Trump administration had secretly obtained the phone records of reporters from The New York Times, The Washington Post and CNN.

“Going forward, consistent with the President’s direction, this Department of Justice – in a change to its longstanding practice – will not seek compulsory legal process in leak investigations to obtain source information from members of the news media doing their jobs,” Justice Department spokesman Anthon Coley said in a statement Saturday. 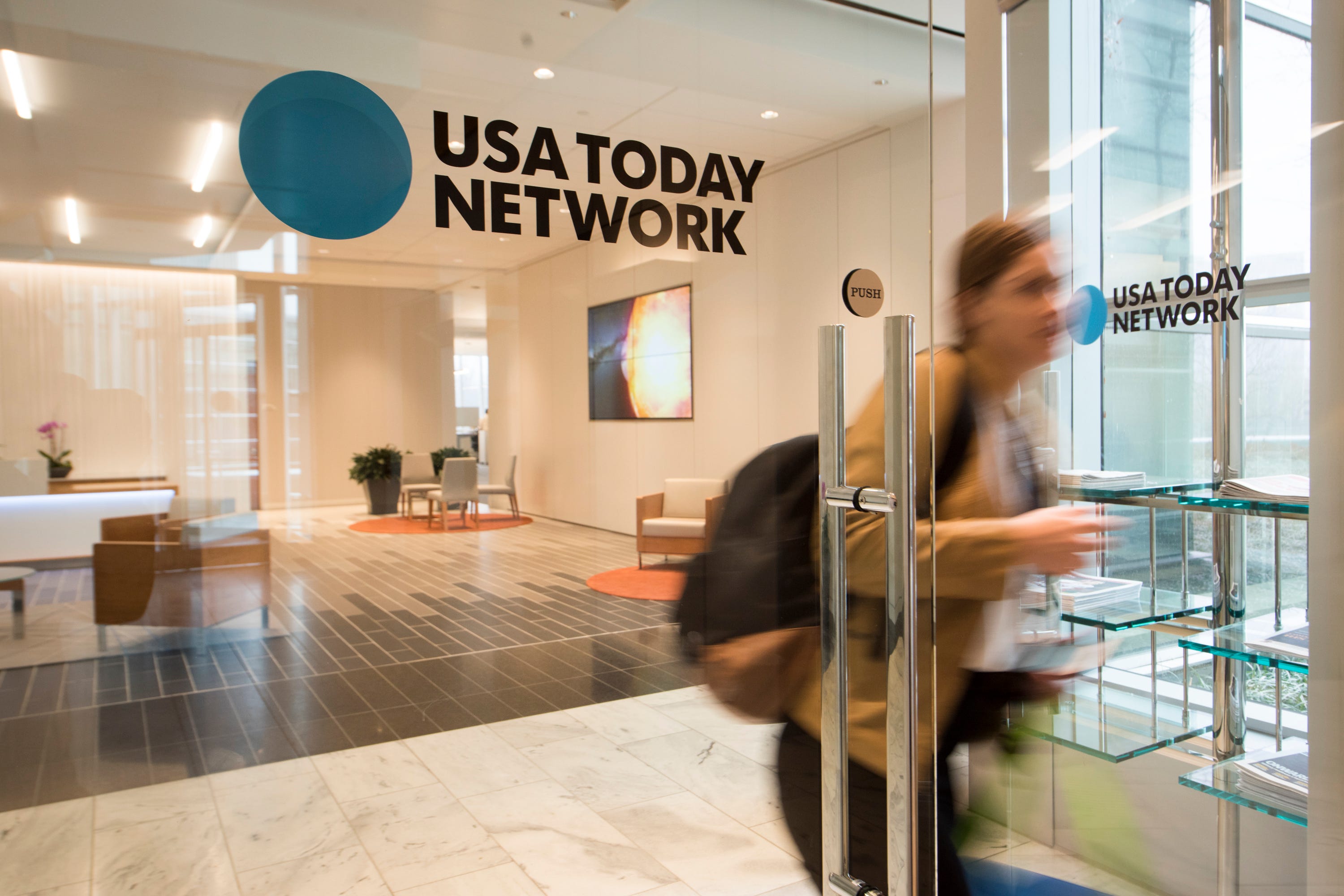 The FBI’s subpoena to Gannett does not seek the identity of reporters’ sources or other information gathered during reporting.

The subpoena, issued in April, demanded the production of records containing IP addresses and other identifying information “for computers and other electronic devices” that accessed the story during a 35-minute time frame starting at 8:03 p.m. on the day of the shooting.

According to the story in question, five FBI agents were shot as they were serving a warrant in a child exploitation case at the West Terrace apartment complex in Sunrise, just outside of Fort Lauderdale, on the morning of Feb. 2. Authorities said David Huber, 55, started shooting and barricaded himself inside a unit before killing himself.

Two agents, Daniel Alfin and Laura Schwartzenberger, died. Three were injured, two of whom were hospitalized.

It’s unclear how the person the FBI was looking for is connected to Huber. 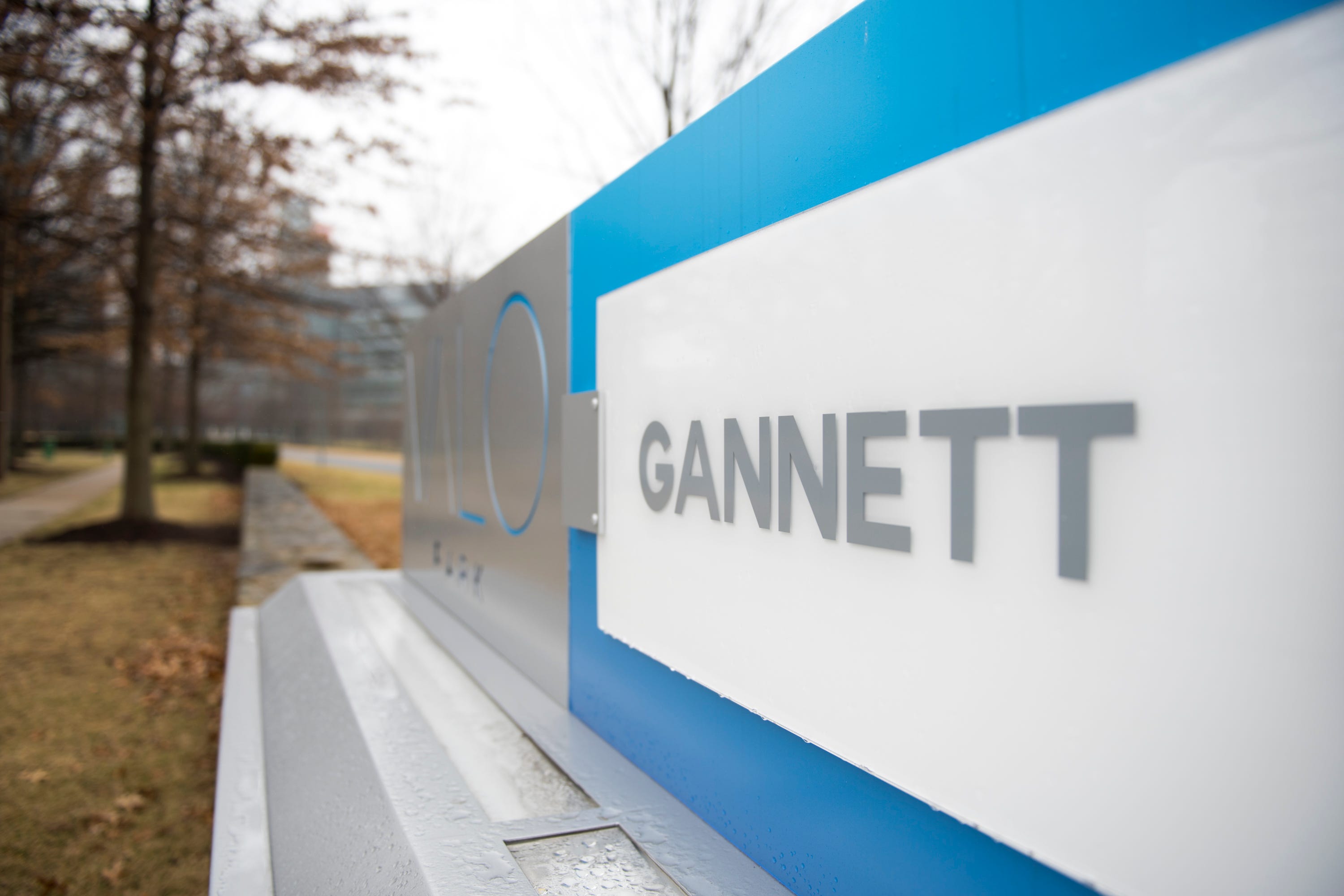 Gannett sought to fight the subpoena, saying it’s unconstitutional and a violation of the Justice Department’s rules about using the legal process to force information out of the press.

Maribel Perez Wadsworth, USA TODAY’s publisher, said the subpoena came as a surprise given Biden’s recent statements supporting the press and is contrary to the Justice Department’s guidelines on the “narrow circumstances” in which the government can subpoena the press.

“Being forced to tell the government who reads what on our websites is a clear violation of the First Amendment,” Wadsworth said in a statement Friday. “The FBI’s subpoena asks for private information about readers of our journalism.”