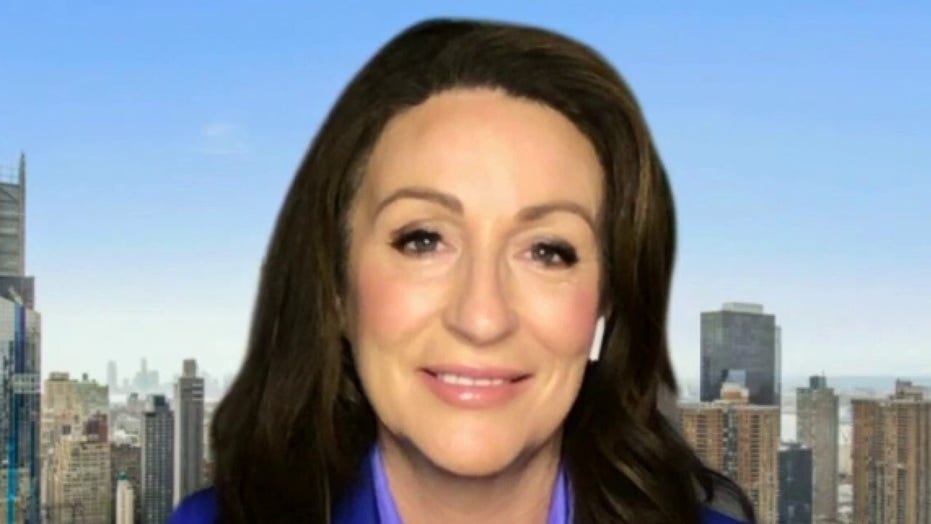 The Texas Supreme Court ruled that Harris County cannot send ballot applications to all 2.4 million of its registered voters.

The court cited state law that currently only allows certain individuals to vote by mail, and that there is no authorization for the county clerk to send applications to all voters.

"The Harris County Clerk proposes to mail unsolicited ballot applications to all registered voters under 65 years of age, only a fraction of whom are eligible to vote by mail. Because no other election official in Texas is doing or has ever done what the Clerk proposes, his plan threatens to undermine the statutorily required uniform operation of election laws across the state," the court's ruling said, calling for a temporary injunction to bar the mailing from taking place.

Texas law only allows mail-in voting for people who expect to be out of the county when polls are open, people who are disabled, those who will be 65 years old or older on Election Day, people who are incarcerated when they submit a ballot application but are still eligible to vote, and crime victims who have their addresses kept secret.

The Texas Supreme Court refused to make any further allowance, going by the letter of the law, but they recognized the political arguments surrounding the issue, as proponents believe it is necessary for people to avoid exposure to coronavirus, and opponents fear it could lead to fraud.

"We, of course, take no side in these policy debates, which we leave to legislators and others," the court said. "The question before us is not whether voting by mail is good policy or not, but what policy the Legislature has enacted. It is purely a question of law."

The ruling is the latest to go in favor of conservatives in cases where existing laws are being challenged by those who wish to expand allowances for mail-in voting. Earlier this week, the U.S. Supreme Court on Monday rejected a lower court's attempt to force South Carolina to lift a witness requirement on absentee ballots. Democrats had sought to have the requirement put on hold because of the coronavirus pandemic, but Republicans had defended it as deterring fraud.

Democrats scored a win in New Jersey on Wednesday, when a federal judge rejected the Trump campaign's attempt to block the state's new laws that allow mailed votes to be accepted two days after Election Day, even without a postmark.