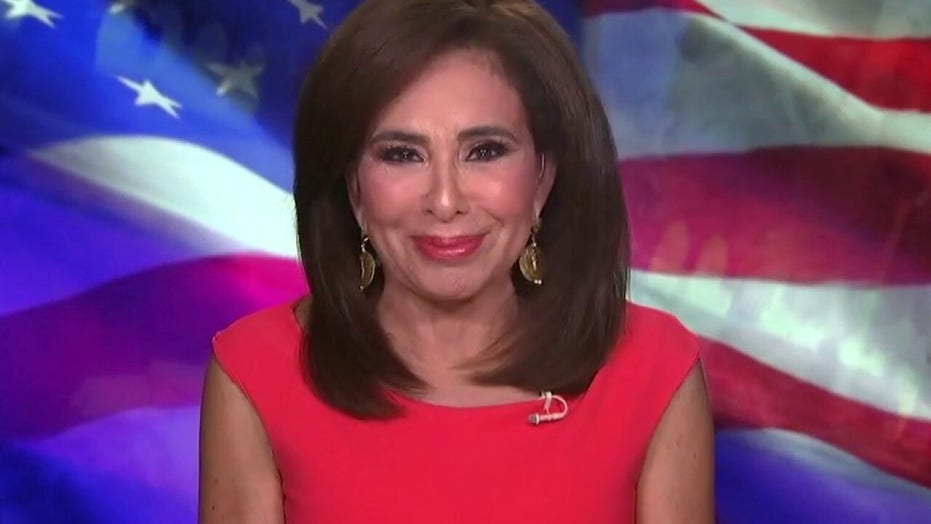 Judge Jeanine: Number one health issue in the US is ‘criminals’

Judge Jeanine Pirro warned Saturday that the number one health issue in the United States is “criminals being allowed to terrorize the rest of us,” and said there was only “one way out.”

JUDGE JEANINE: The number one health issue in the United States that has reached a fever pitch level is not COVID, it’s not global warming, it’s not racism. It’s out of control criminals being allowed to terrorize the rest of us. There’s a war waging on the streets of America right now. It started last summer when rioting thugs started burning down property and businesses. Why? Because criminals felt they could.

From looting businesses, thugs began throwing Molotov cocktails, ramming residential areas, creating their own “hate America” zones, forcing evacuations of police precincts, trying to burn down a federal courthouse. For months, the radical left was covered by the mainstream media as engaging in “peaceful protests” while 2,000 cops were injured. Even if arrested, protesters were released immediately, and charges, if any, were dropped by left-wing prosecutors.

Thugs then moved to residential neighborhoods, storming residents with bullhorns, trespassing, and yelling it was really their property. Democrats in charge did nothing. They made believe it was never even happening.