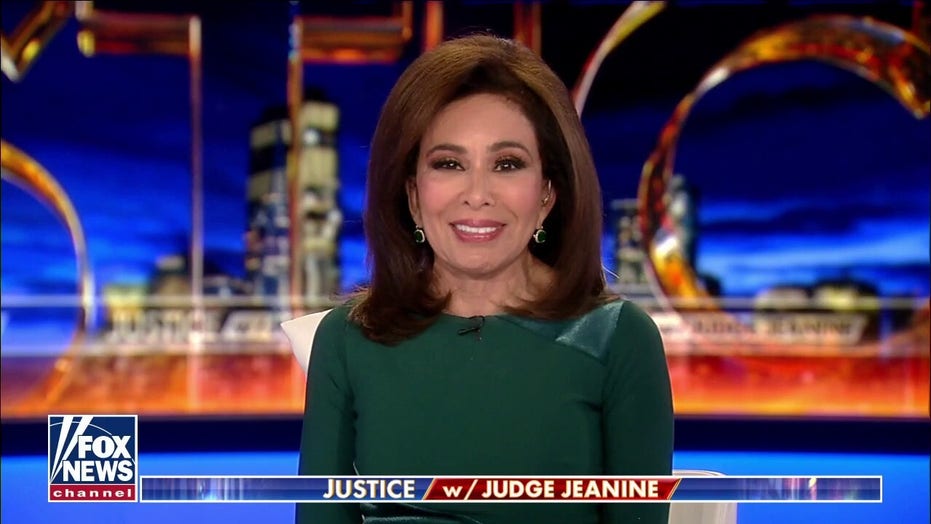 Judge Jeanine: America today is a land of chaos and confusion

Judge Jeanine Pirro said America is “going to hell in a handbasket” Saturday on “Justice with Judge Jeanine,” and questioned why Hillary Clinton keeps asking herself “what happened” in the 2016 election.

JUDGE JEANINE: This country is going to hell in a handbasket, and you know it. America today is a land of total chaos and confusion. Career criminals roam freely among us. Maniacs burn down Christmas trees. Flash and grab mob looters steal with impunity and random unprovoked acts of madness are the new norm.

This, my friends, is all the result of left-wing progressive Marxist idiotic Democrats who lie about what we can see with our own eyes, and at the helm, a confused and senile commander in chief who has no idea how to command. … If you think he’s a problem, take a look at wannabe president, my old favorite Hillary, who last I saw was wandering in the woods with a dog in tow – poor dog – asking herself, “What happened?” then coming up with no less than a thousand reasons why she was stopped.

To make matters worse, this loser is now teaching a masterclass on the power of resilience. She ought to know. She keeps popping up and won’t go away no matter how hard the Democrats try. And as secretary of sadness in 2021, she gives her acceptance speech five years later. … Why does this woman keep bringing up bogus reasons why she lost? Hey Hillary, I told you four years ago why you lost. … I, for one, have missed Hillary. She was, by far, my favorite. 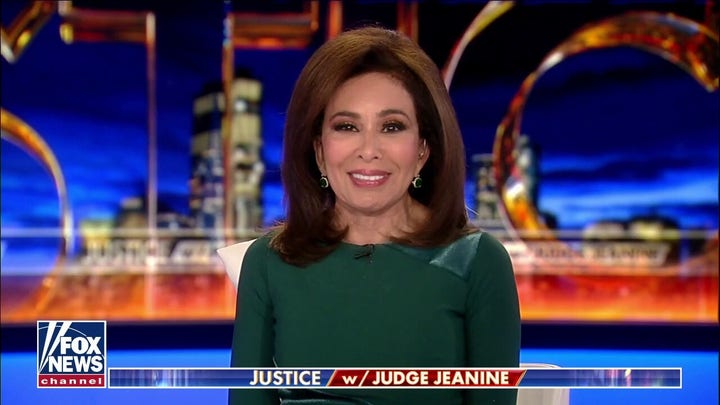