Fox News host Judge Jeanine Pirro slammed Dr. Fauci on Saturday after thousands of emails shed light on his correspondence during the early days of the COVID-19 pandemic.

JUDGE JEANINE PIRRO: The big lie started almost as soon as the virus hit. It was a virus that simply jumped from animal to human. We now know Dr. Anthony Fauci, the alleged prince of all things COVID, knew of the whispers but did everything he could to deny that the virus was engineered to infect and kill humans. So, for 15 months we were sold the big lie. The one that killed more than half a million Americans, shut down our economy, divided our country.

Fauci knew different and proceeded on his deception tour to keep the secret from being uncovered. Literally putting America last and exposing her to China as vulnerable, gullible, and weak. This week’s June 2021 demand by Fauci that China now release medical records of Wuhan lab workers who fell ill in November 2019 is not only too little too late—it’s laughable.

The puzzle became clearer as the Fauci emails were exposed this week. We learned that in spite of lies spewed by WHO leader Tedros Adhanom, an Ethiopian biologist, puppet, an appointee of the CCP, that the virus was not even transmissible human to human. That was a lie. But, why say that when selling it would only cause the virus to spread faster?

Fauci even had a direct line of communication with Chinese health officials from early on in the pandemic. They were so close that Fauci told the Chinese CDC director that they would ‘get through this together.’ Curious. The United States had not had access to the Wuhan lab and yet ‘Prince Fauci’ is there in black and white assuaging their guilt and anxiety. Why would our agent tell the principal of another country, the Chinese Communist Party that we will get through this together? What’s with this ‘together?’ 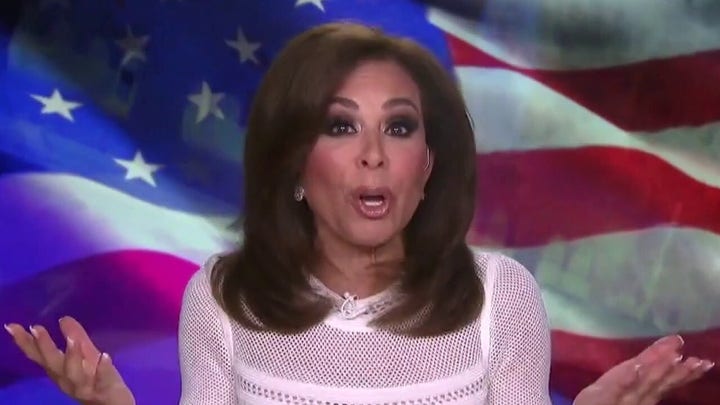