Fortnite’s Epic Games’ lawsuit against Apple is an effort to make it fairer for developers: Expert

Professional esports and streaming consultant Rod Breslau explains the motive behind Epic Games’ lawsuit against Apple, saying they have a chance of winning.

SAN FRANCISCO (Reuters) – A federal judge on Monday blocked Apple Inc from shutting down an Epic Games tool that is relied upon by hundreds of other app makers but had become the subject of an antitrust battle between the companies.

The ruling safeguards “Fortnite” creator Epic’s computer graphics software Unreal Engine, which it offers through an affiliate business and which hundreds of games and other apps use to power their apps on Apple’s iPhones.

“Epic Games and Apple are at liberty to litigate against each other, but their dispute should not create havoc to bystanders,” Judge Yvonne Gonzalez Rogers wrote in a ruling late on Monday. 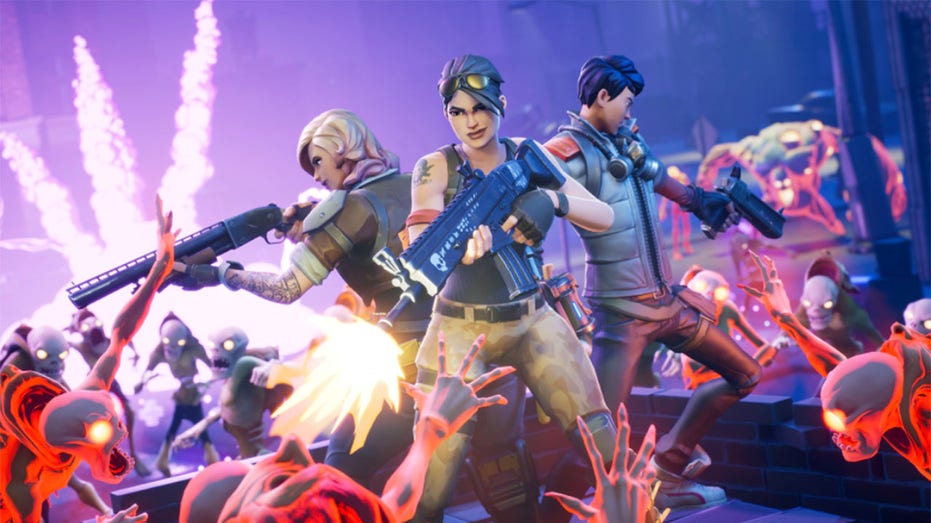 The legal battle arose after Apple this month removed Epic’s “Fortnite” game from Apple’s App Store and an affiliated account, effectively blocking distribution of Unreal Engine, when Epic rolled out its own method of in-game purchases in “Fortnite” rather than using the required Apple system that charges a commission of between 15% and 30%.

Epic then alleged in a lawsuit and social media campaign that Apple has engaged in anticompetitive behavior by abusing its dominance in the market for iPhone apps, marking the highest-profile challenge to app store business.

Epic had sought to reverse its punishments by Apple until the broader case could be decided.

Gonzalez Rogers said “the current predicament (with “Fortnite”) appears of its own making” and refused to order its reinstatement. But she allowed Unreal Engine to continue powering iPhone apps, saying that Apple’s actions against Epic’s affiliates had been too severe because they had not breached the iPhone maker’s policies as “Fortnite” had. 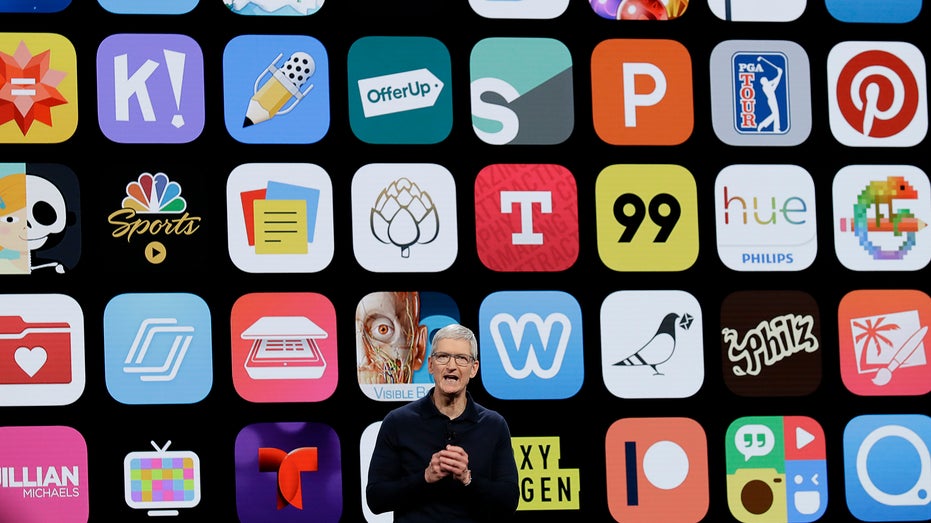 During a terse exchange with Apple counsel Richard Doren at a hearing on Monday, the judge said she saw “no competition” to Apple’s App Store on the iPhone.

“The question is, without competition, where does the 30% (App Store commission) come from? Why isn’t it 10? 20? How is the consumer benefiting?” she asked.

Doren replied that consumers had choices when deciding to buy an Android device or an iPhone.

“The competition is in the foremarket,” he said, reiterating an argument that has been central to Apple Chief Executive Tim Cook’s defense during Congressional antitrust hearings.

Gonzalez Rogers replied that there was “plenty of economic theory” to show that switching brands imposed costs on consumers.

She at one point muted Doren in the virtual proceedings. Doren later said that Apple would prove at trial that “people switch all the time”.