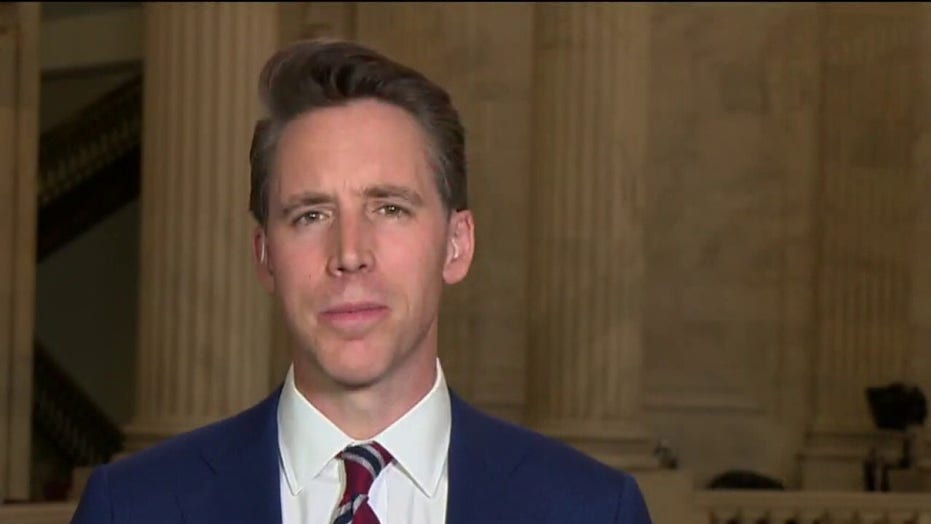 Sen. Josh Hawley says he is ‘disappointed’ that anybody would support infrastructure bill

Sen. Josh Hawley joined “Fox News Primetime” to reveal why he did not vote for the infrastructure bill.

SENATOR JOSH HAWLEY: This isn’t an infrastructure bill. This is a radical left woke politics bill that has stuff like gender identity mandates in it. The radical equity agenda, the Green New Deal— that’s all in this bill and, by the way, it’s going to cost trillions of dollars pork–barrel spending. There is stuff like bridges and highways in Canada in this bill. We ought to be building highways and bridges in the United States, not in foreign countries. This is a bad bill and that’s why I voted no.

This is all Joe Biden’s agenda. That’s the key thing to know. This is the Biden far-left agenda, spending trillions of dollars to remake our society and to remake it in the image of the woke left. That’s what he wants to do and that’s what he is succeeding in doing right now. So, it’s absolutely imperative the Republicans say no, this is not the right vision for this country. We are not a racist country. We’re not an evil country. We’re a good country. We don’t need to be remade. Americans need to be empowered to live their lives. That needs to be our agenda. 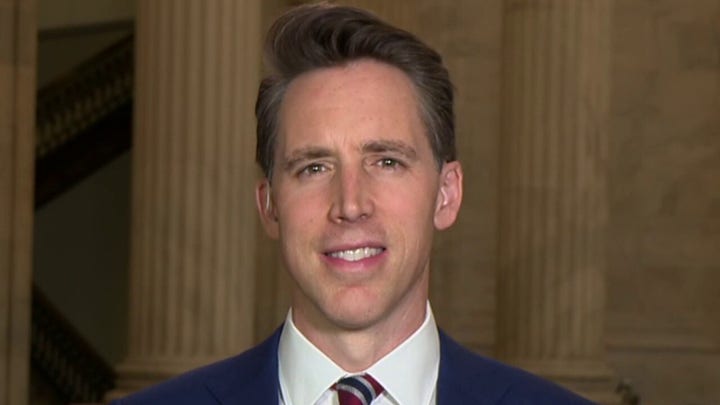