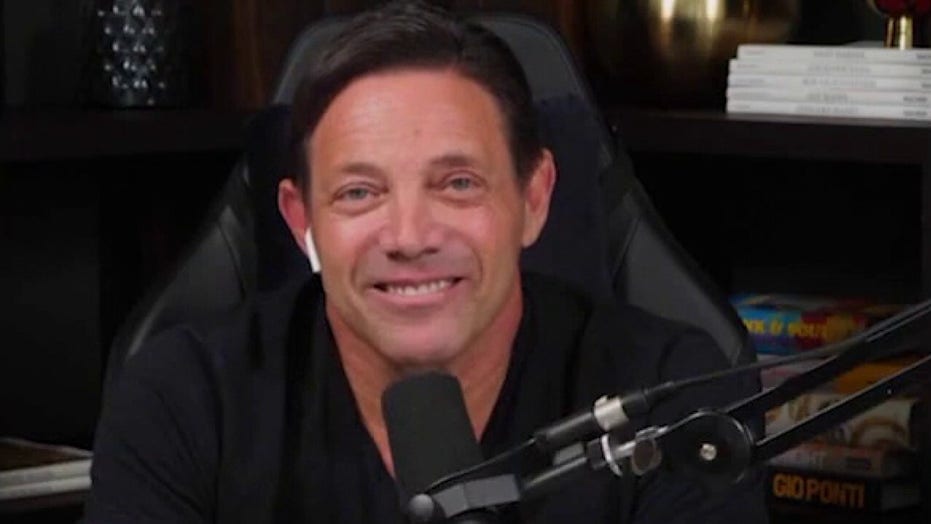 One-on-one with the ‘Wolf of Wall Street’

Belfort, whose rise and fall on Wall Street was documented in the 2013 Martin Scorsese movie, “The Wolf of Wall Street,” starring Leonardo DiCaprio, shared his observations during an appearance on Fox News’ “Watters’ World,” with host Jesse Watters.

Watters asserted that moves by Wall Street giants to convince retail trading platforms like Robinhood to halt trading on puny stocks like GameStop — that “average Joe” investors had sent soaring via the Reddit community WallStreetBets– was likely illegal.

“I think it goes beyond that,” Belfort agreed – and warned the implications could be fatal for Robinhood.

“When I first saw it happen … when I really investigated what happened,” he said, “they broke a tremendous amount of laws …

“I think Robinhood’s out of business because the amount of lawsuits they’re gonna get right now, from every single person on both sides of it … They’ll say, ‘Wait, I couldn’t buy what I wanted to buy,’ or ‘I was forced to sell’ — They’re done, Robinhood.”

“Someone needs to go to jail, it’s true,” he continued. “At first I wasn’t that upset but last night I saw that the shorts were still short and … It’s about time that the little guy gave it to Wall Street. It’s so gratifying to see. I’m still in shock of it actually happening.”

“It’s about time that the little guy gave it to Wall Street. It’s so gratifying to see.”

Watters then asserted that Wall Street pros had been served a dose of their own medicine and didn’t like it – and retaliated by moving to “crush” the “little guy” investors who made some money.

Belfort again agreed, noting how quickly the retail trading platforms had been shut down.

“They shut down these platforms for the little guy like the way Parler got shut down,” he said, comparing the situation to that of a social media site that was popular with conservatives.

“Now, how about this one?” Belfort continued. “Google eliminated 100,000 negative reviews off of Robinhood. … I can’t believe the things that are being allowed to happen right now and it’s almost like Big Tech has impunity, Wall Street has had impunity.”

“I can’t believe the things that are being allowed to happen right now and it’s almost like Big Tech has impunity, Wall Street has had impunity.”

Regardless of how things play out in the days and weeks ahead, Belfort issued a clear warning to any novice investors who may be thinking about trying to make some fast cash.

“Please be careful,” he cautioned, “because at a certain point in time the party’s gonna end for these stocks and they’re gonna drop precipitously — and unless you’re careful you’re gonna lose a ton of money.”

He added one last observation as well.

“Until someone goes to jail for this,” he said of last week’s market maneuvers, “it’s gonna keep happening again and again.”