When former Vice President Joe Biden is sworn in Wednesday as the 46th president of the United States, he would be wise to quote the words of President Abraham Lincoln’s inaugural addresses of 1861 and 1865.

America stood on the brink of the Civil War when Lincoln became president. Now — after a bitterly contested election — our nation appears more divided now than at any time since that terrible 19th-century conflict, just a week after rioters stormed the U.S. Capitol in an attack that left five people dead.

Biden may want to use his inaugural address to take a swipe at President Trump and Republicans, as when he recently compared two Republican senators to Nazis. But Biden should take a cue from Lincoln’s example.

“We are not enemies, but friends,” Lincoln said as he began his inaugural address, just weeks before the bloodiest conflict in American history began when Southern states seceded from Union. “We must not be enemies. Though passion may have strained, it must not break our bonds of affection.”

Lincoln never forgot one thing: this is one nation. We’re in it together, in one common enterprise. He insisted on that, through four terrible years of the Civil War. He maintained that rebelling states were still part of the United States, although they were “out of their proper practical relation with the Union.”

Many people called Lincoln foolish and incompetent. But in the end, his belief in our nation’s motto — the Latin phrase “e pluribus unum” (out of many, one) — kept the United States united as one nation.

Lincoln knew that all Americans are brothers and sisters. “My dissatisfied fellow countrymen,” he called Southerners opposed to his policies. An understatement if ever there was one, but his sentiment of brotherhood never wavered.

Lincoln — considered by historians to be one of our greatest presidents — did his best to set an example on a personal level. He put political rivals in his Cabinet, as many presidents have done. Sometimes it was rocky going, but Lincoln’s patience and good sense made it work.

BRIT HUME: DIVISION IN AMERICA ‘AS BAD AS IT’S EVER GOTTEN’ IN POST-CIVIL WAR ERA

William Henry Seward of New York, Lincoln’s chief rival for the Republican presidential nomination, began his stint as Lincoln’s secretary of state thinking he could be the power behind the throne.

Lincoln disabused Seward of that notion, and the two men soon developed an easygoing companionship, sharing a fondness for a good story or joke. At the end of the Civil War, Lincoln made time to be at Seward’s bedside to offer comfort when Seward was badly injured in a carriage accident.

Edwin Stanton had called Lincoln a “long-armed ape” and treated him harshly before the war, when they were both lawyers. Lincoln knew Stanton was the right man to run the War Department and appointed him anyway. 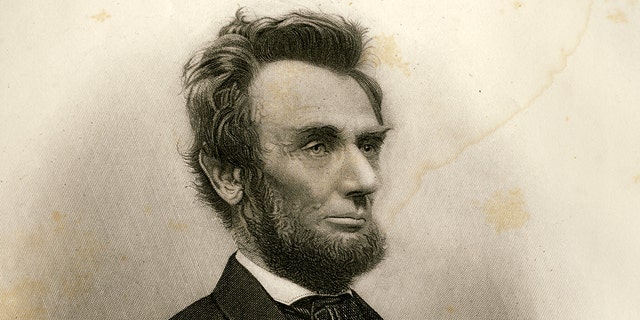 The two men found admiration and affection for each other. Lincoln nicknamed his irascible, hardworking secretary of war “Mars” and once remarked: “If Stanton said I was a damned fool, then I must be one, for he is nearly always right.”

In the end, Stanton was at Lincoln’s deathbed and sent his friend off with the words: “Now he belongs to the ages.”

Lincoln’s second inaugural address, one of the greatest speeches in American history, offers wonderful guidance for 2021. It came in early 1865, as the Civil War wound down. By then, some people in the North wanted revenge. They wanted the South on its knees.

Lincoln stunned them by calling for the opposite: genuine healing and reconciliation. In words that still resonate, he asked his fellow Americans to act “with malice toward none, with charity for all” and “to bind up the nation’s wounds.” 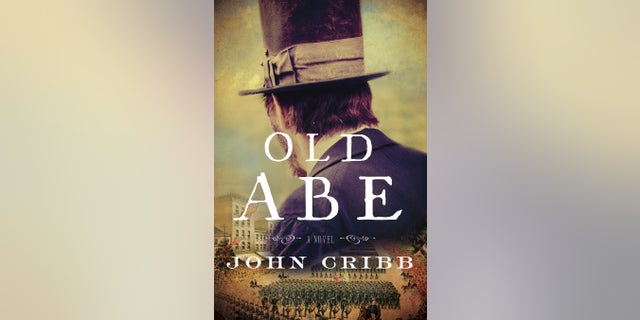 Biden should repeat those words when extending a hand of friendship and reconciliation toward supporters of President Trump.

There is something else Lincoln knew and never forgot, something stronger than partisan divides. Biden and all presidents would do well to keep it in mind.

In his Gettysburg Address, Lincoln spoke of “a new nation, conceived in liberty and dedicated to the proposition that all men are created equal.”

Those ideas come straight from the Declaration of Independence, Lincoln’s favorite founding document. Lincoln knew that our founding principles, more than anything else, make us one nation. They are the glue that holds us together.

We sometimes fall short of those ideals, and we don’t always agree about how to reach them. But they, more than anything else, unite us.

From first to end, Lincoln sounded the call for unity. He closed his first inaugural address this way:

“The mystic chords of memory, stretching from every battlefield and patriot grave, to every living heart and hearthstone, all over this broad land, will yet swell the chorus of the Union, when again touched, as surely they will be, by the better angels of our nature.”

In less than a week, Joe Biden will become our president at a time when it feels like we are a divided people. But as Lincoln knew, the founding principles of the Declaration of Independence and the Constitution still resonate in the chorus of our Union. The spirit of “malice toward none” informs the better angels of our nature.

Those principles and that spirit can make us one people, here for each other, Americans all.