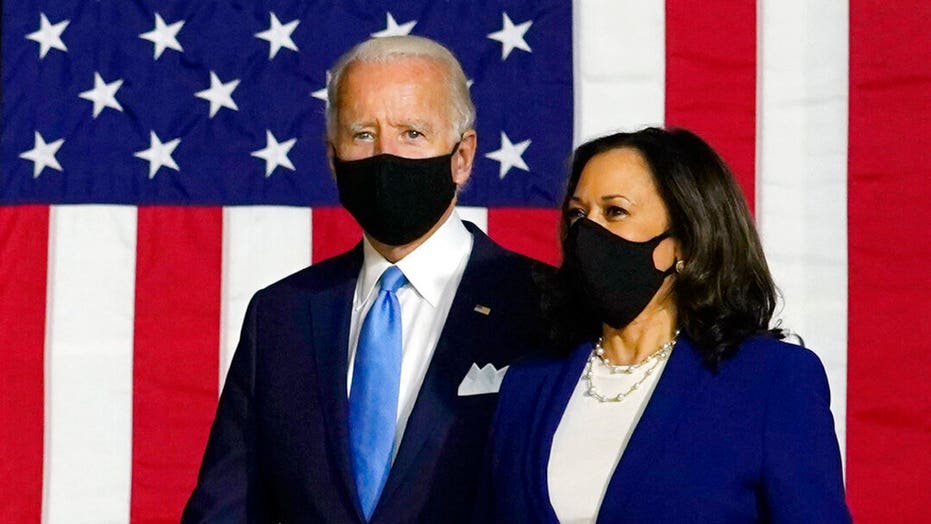 Responding to the host's assertion that much of the convention had presented a "grim" picture of America under President Trump, Lieberman acknowledged that "grim doesn't win."

"The other vision for the last few nights … is Joe Biden is a good man," Lieberman added. "He is a normal guy, he's a family guy, and that he’s got a big tent he has put up which embraces a lot of Democrats and also Republicans." 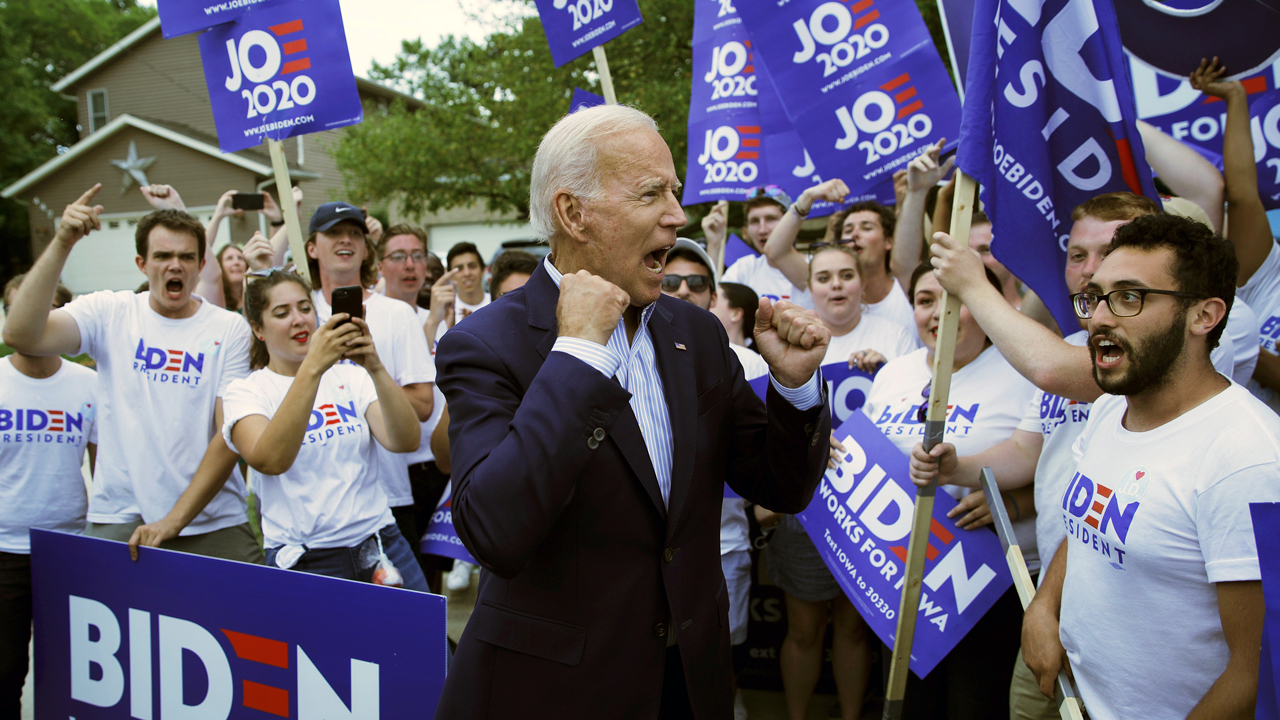 When Biden formally accepts his party's nomination later Thursday, Lieberman said, he needs to build on those endorsements and explain that the "broad group around him" is a testament to his own personal independence.

"[Biden] is not the captive of any one element in the party, which I’m sure the Trump people will try to say he is," Lieberman added.

Earlier Thursday, Trump visited Biden's birth state of Pennsylvania and claimed that the former vice president's roots in the Keystone State are overblown.

Trump also warned that Democrats writ large are misusing their power over their constituents, remarking that he believes Pennsylvania Democratic Gov. Thomas Wolf will not relent on his coronavirus-based statewide social and business restrictions "until November 4th."