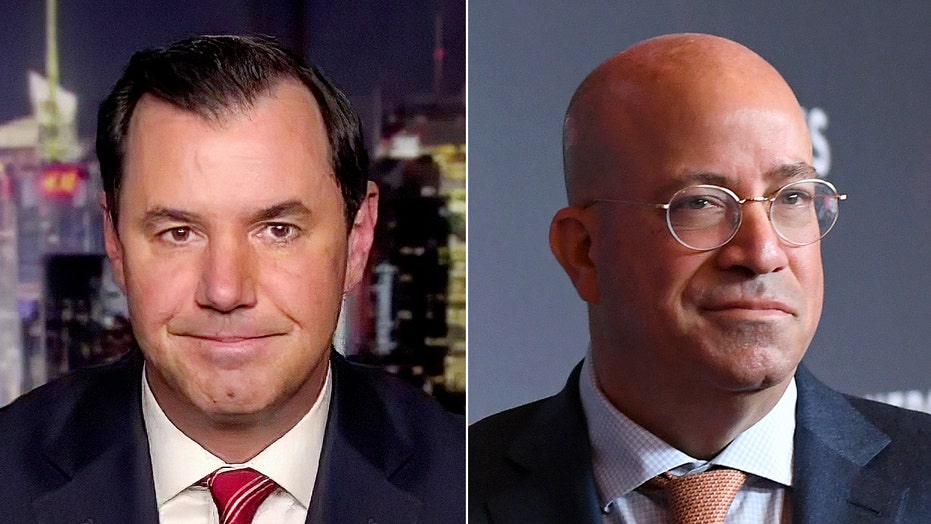 Fox News contributor Joe Concha discusses the CNN president’s resignation from the network and his relationship with Allison Gollust.

This article is adapted from Joe Concha’s video commentary.

Jeff Zucker is out at CNN. But is the Facts First network giving us the whole story?

Well, first you have to give Zucker credit. He’s now successfully run two national networks into the ground. First, NBC, and now, CNN.

How many of you can say you accomplished the same thing in life?

So why is the CNN president gone? Well, he says he had, as a single adult, a consensual relationship with a female executive at the network, and didn’t disclose it.

OK … and why would that be a fireable offense? Well, for those not in the know, the relationship between Zucker and top lieutenant Allison Gollust was the worst-kept secret in the industry.

Yet CNN’s chief media correspondent Brian Stelter, who also does PR and crisis management for the network, says CNN staff was stunned to hear the news!

The same Andrew Cuomo who got glowing PR interviews from his anchor brother Chris on CNN.

By the way, it probably didn’t help that CNN’s ratings are down 90 percent since the same time last year. Almost all the viewers are gone! That’s hard to do!

Just know this. There is still so much more to this story than CNN is letting on.

Par for the course for an outlet that should be called the Collapsing News Network at this point.