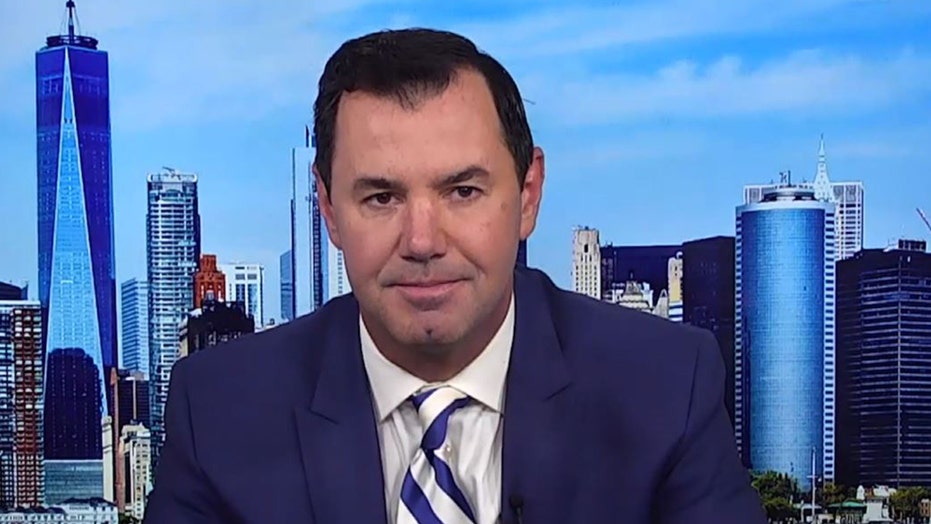 CNN insulted the MeToo movement and provided a happy ending for Jeffrey Toobin.

CNN’s chief legal analyst returned to the network this week, eight months after pleasuring himself on a New Yorker magazine Zoom call that included several female colleagues who had to witness it.

Unlike The New Yorker, which promptly fired Toobin after the incident, CNN curiously held out in doing the same.

And for about the past 250 days, the network continued to pay Toobin his lucrative salary before putting him back on the air. Nice work if you can get it.

During the interview, Toobin played the victim, insisting he didn’t know other people could see him on the infamous Zoom call.

So to unpack this, if Toobin had turned off his camera, this kind of behavior on a work call is A-OK?

It is amazing that CNN simply couldn’t cut the cord here, since there isn’t exactly a shortage of legal analysts to replace him with.

So some questions to ask:

1) How do Toobin’s female colleagues at CNN feel about this?

2) If Toobin held any other lower-level job besides chief legal analyst, would he keep his job?

The second question is rhetorical, of course.

Note: The Toobin comeback comes just weeks after anchor Chris Cuomo got off scot-free after providing advice to his brother, Andrew Cuomo, on how to combat multiple sexual harassment allegations.

Yep- no punishment whatsoever for what many called a fireable offense.

Jeffery Toobin is back on TV, and not a penny poorer. He’s even writing a book after an extended vacation, showing the boys club at CNN is still very much intact.